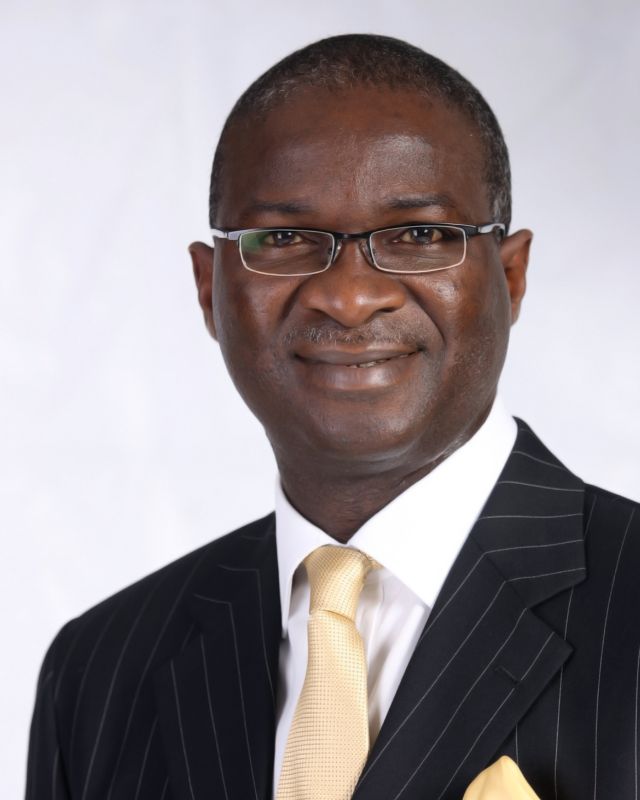 The Federal Government has awarded contract for early works on the Second Niger bridge and emergency repairs at the Tamburawa bridge in Kano State at a total cost of N16.3 billion.

Mohammed  Abdullahi, the Assistant Director of Information in the Federal Ministry of Power, Works and Housing, made this known in a statement on Tuesday in Abuja.

He stated that the contract for the second Niger Bridge was awarded to Julius Berger (Nig.) Ltd. at a total cost of N14.4 billion.

Abdullahi noted that the contract for emergency repairs at the Tamburawa bridge in Dawakin Kudu Local Government Area of Kano State was awarded to Borini Prono & Co. (Nig.) Ltd. at a total cost of N1.9 billion.

He said that the existing Niger Bridge, inaugurated on January 4, 1966 had severely been overstressed, adding that its continued serviceability could not be assured.

According to him, the idea of a Second Niger Bridge started way back in the late 1970s but its realisation is delayed by several challenges.

He added that the administration of President Muhammadu Buhari was resolute to the completion of the projects.

Abdullahi said the scope of work for the emergency repairs of Tamburawa Bridge would involve the use of rock-filled gabion protection with reno mattresses, fitters and embankment protection to the abutments.

He said the intervention followed what he called public outcry and concern earlier expressed by Governor Abdullahi Ganduje of Kano State over the exposure of substructures of the bridge.