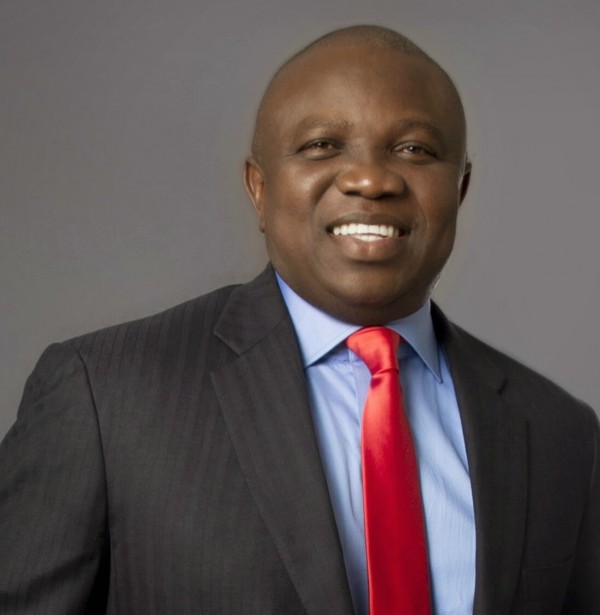 The Lagos State Government, through the Agency for Mass Education, on Sunday announced plans to commence training of 1000 facilitators for its adult literacy programme called “Eko Nke Koo” (Lagos is Learning).

The Special Adviser to Governor Akinwunmi Ambode on Education, Obafela Bank-Olemoh, said in a statement in Lagos that this was aimed at equipping facilitators with the necessary skills required to train adults.

“The Eko Nke Koo (Lagos is Learning) project was launched in 2016 as part of the commitment of Gov. Ambode’s administration to increase the state literacy level from 87 per cent to 95 per cent by 2019,” he said.

Bank-Olemoh said the training and capacity development remained a very integral part of the programme, adding that government was committed to the success of the initiative.

He said that the state government, to achieve the set goals of increasing access for adult learners and growing the retention rates, initiated partnerships with religious organisations, NGOs, as well as market and mechanic associations.

The Special Adviser said the state was partnering the private sector in a bid to scale up the number of literacy centres across the state from the current 532 centres to 1000 in 2017.

He said that identified organisations had expressed commitment to join hands with the state by providing spaces in markets, mechanic villages and religious centres for the tutelage of adult learners.

Bank-Olemoh said the centres would double as learning centres for the literacy programme and vocational centres for adults seeking to acquire marketable skills for greater functionality.

He said participating associations had also promised to encourage their members to enrol for the programme.

“The upcoming training is a 2-day intensive training which will focus on topics including ‘Understanding Adult Learners’ and ‘Qualities and Roles of a Good Literacy Facilitator’.

Others are, ‘Enhancing Adult’s Motivation to Learn’ and ‘Literacy Teaching Methods – Techniques and Approaches’, among others. Upon completion of the training, the trainees will join the existing 486 facilitators already in the system.

This training will be the first of its series aimed at equipping the literacy facilitators that will be deployed to the centres.

The trainees will gain the necessary knowledge and skill to help us reach our goal of increasing the literacy rate across the state,” he said.