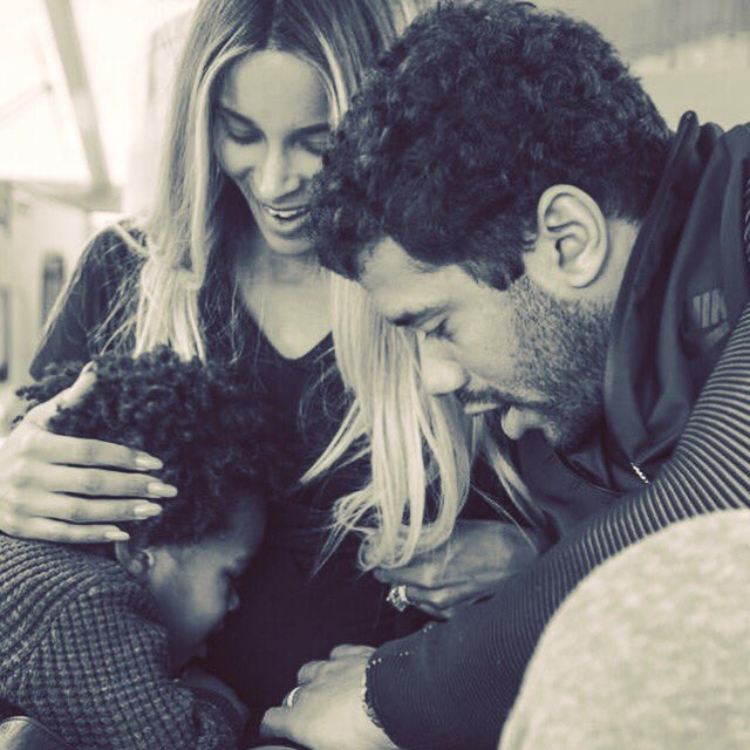 Ciara posted a photo of herself showing her baby bump on Twitter yesterday. The musician and model who is expecting her second baby with her husband, American football quarterback, Russell Wilson.

The expecting mother shows her excitement as she shares photos of herself and also with her family on Twitter.

See her posts below