Next Generation Superstar! Shina Peller's 11-Year Old Daughter Naomi is working hard to be a Singer

The next generation music star has reportedly been showcasing her talent at home since she was four years old and her father, who owns Aquila Records, has done his best to support her and push her. Today happens to be her birthday and her father took to Instagram to share a number of photos of Naomi in the studio – from photos of her with Wizkid and 2Baba to photos of her after a 14-hour session. 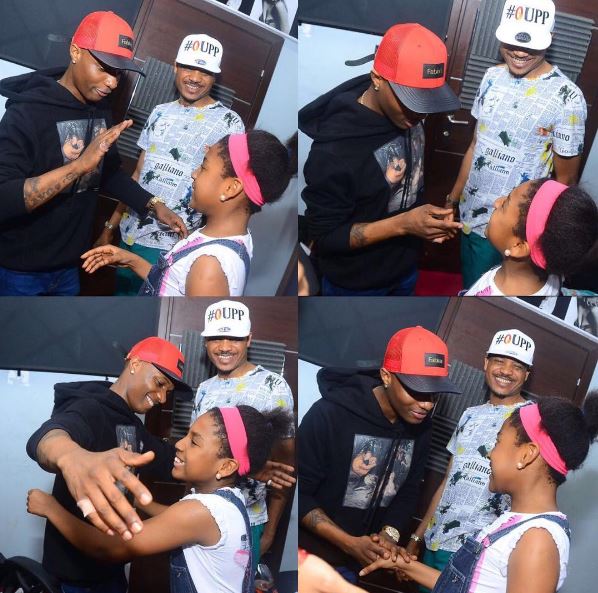 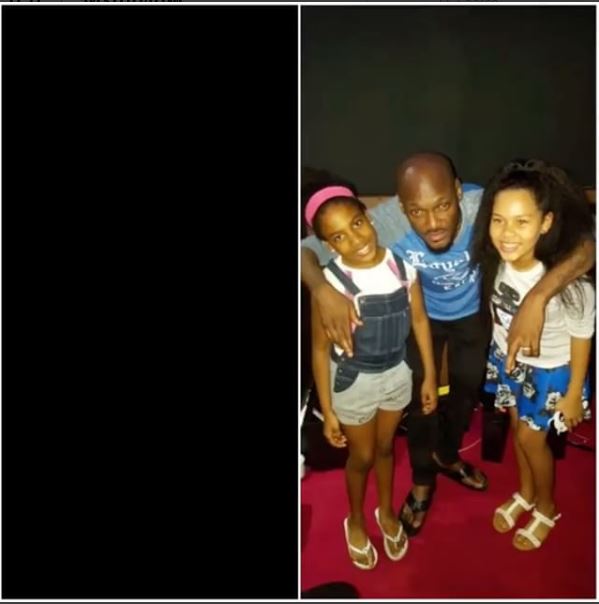 Shina Peller says “Naomi is starting her music journey at a very young age. I believe that investing in our children’s development from an early age is one of the most important contributions we can make. Was it Plato that once said that “Music is a more potent instrument than any other for education”.

In another post, he wrote “Naomi believes the world can be a better place. She sings her heart out about causes she truly believes in, about saving the neglected all over the world and about peace, love and respect for one another. With these songs, she hopes to raise awareness and encourage everyone to help those in need. Naomi has taught me that there is truth in the cliche that goes “children are our future”.

Talking about her working habits, he says “This picture was taken on @naomipeller‘s first recording session in the studio. I was blown away when at 6 am after almost 14 hours of recording in the studio, she was still bright-eyed, excited and full of energy. Further proof of her relentless attitude, drive and determination to succeed. A rare combination even in adults.”

See more photos of Naomi below. 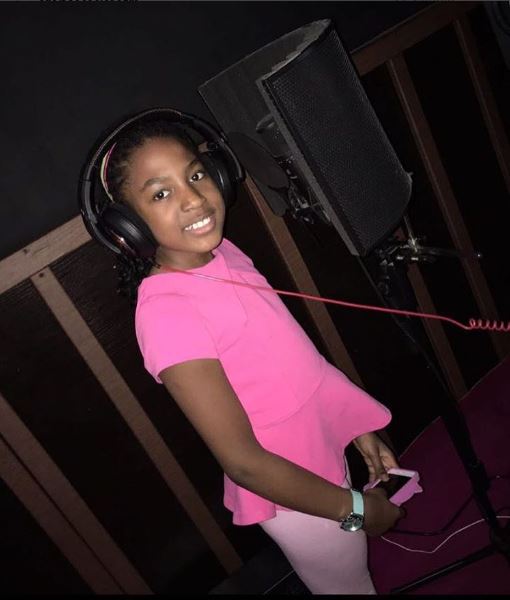 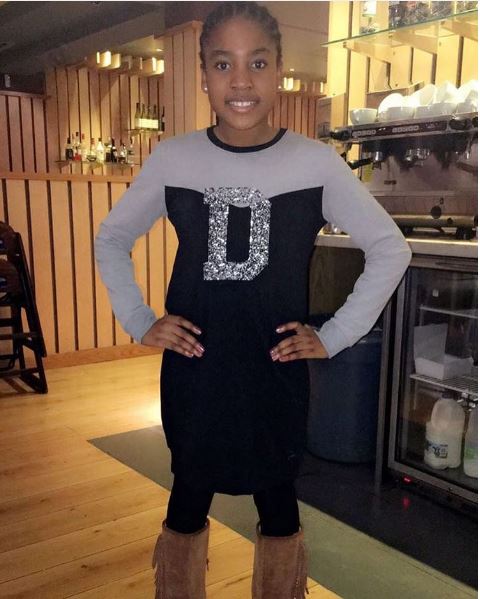 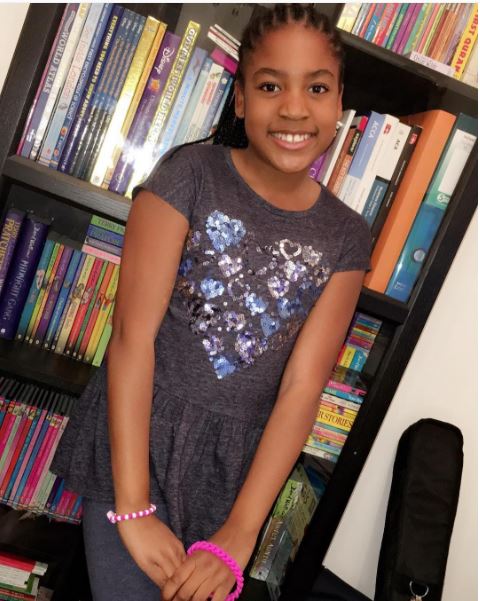 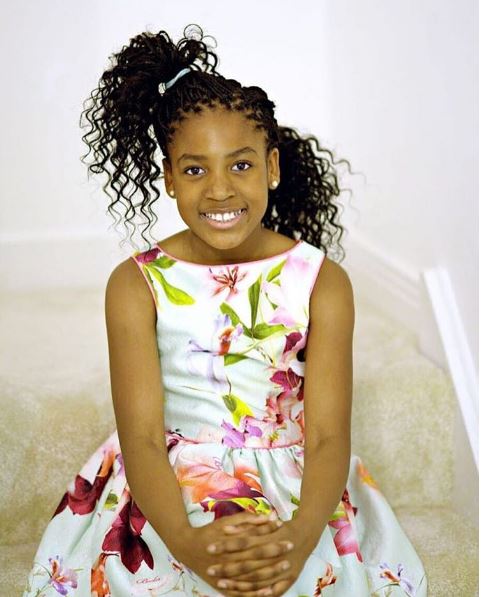