At least three countries in Africa joined the worldwide #WomensMarch in protest against Donald Trump‘s presidency.

The protest which was intended to take place is Washington as it was tagged ‘Women’s March on Washington’ saw thousands of women from across the globe join in to “raise awareness of women’s rights and other civil rights they fear could be under threat under Donald Trump’s presidency.”

#WomensMarch Jos, Nigeria. Crowd not as big as DC or London but it’s still a crowd. pic.twitter.com/bDFo48TTWR 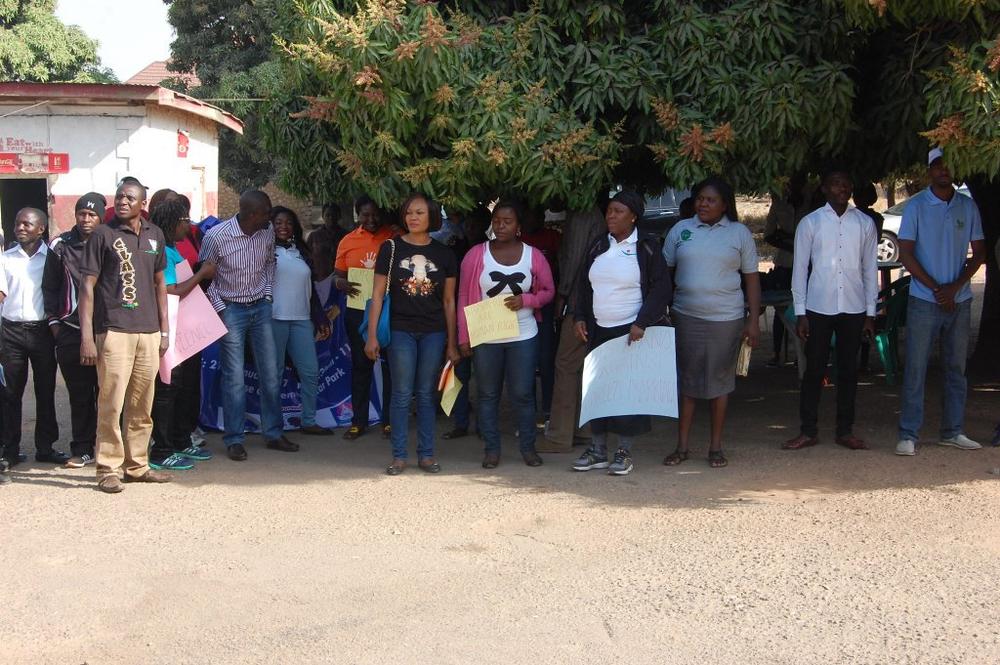 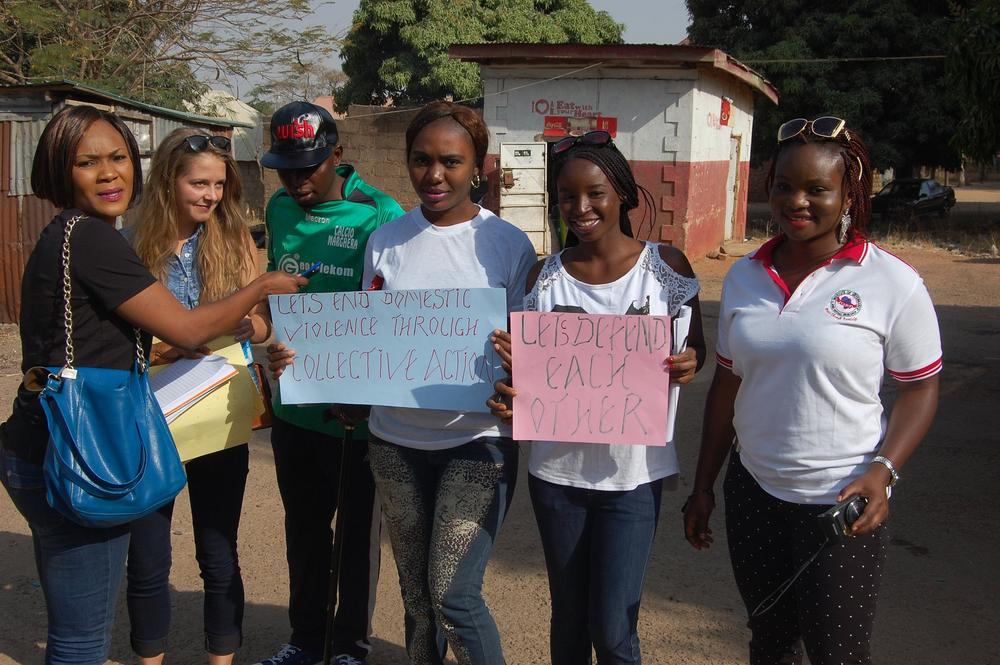 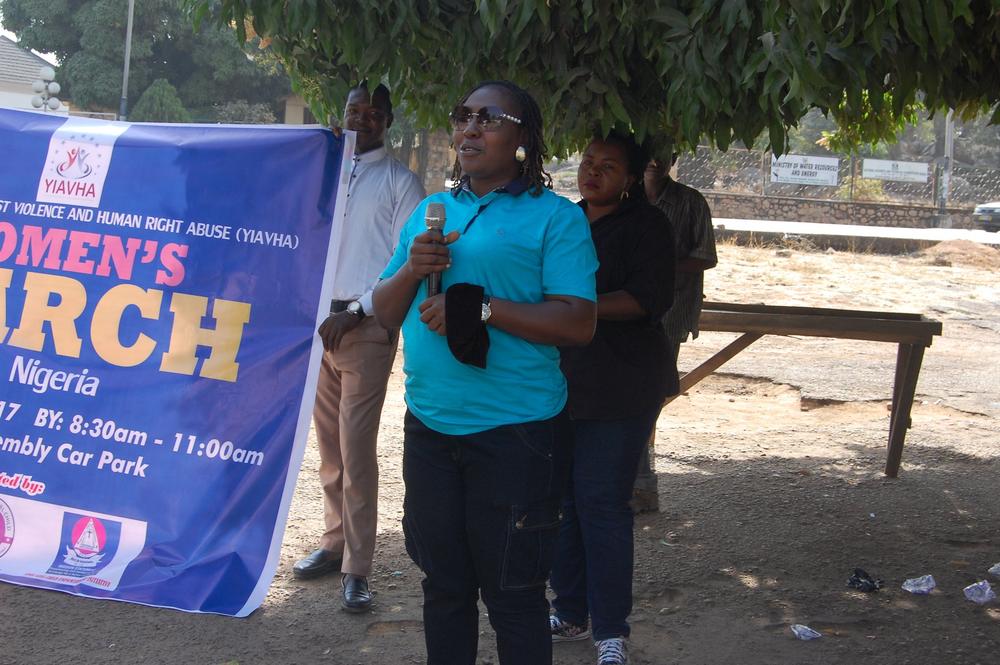 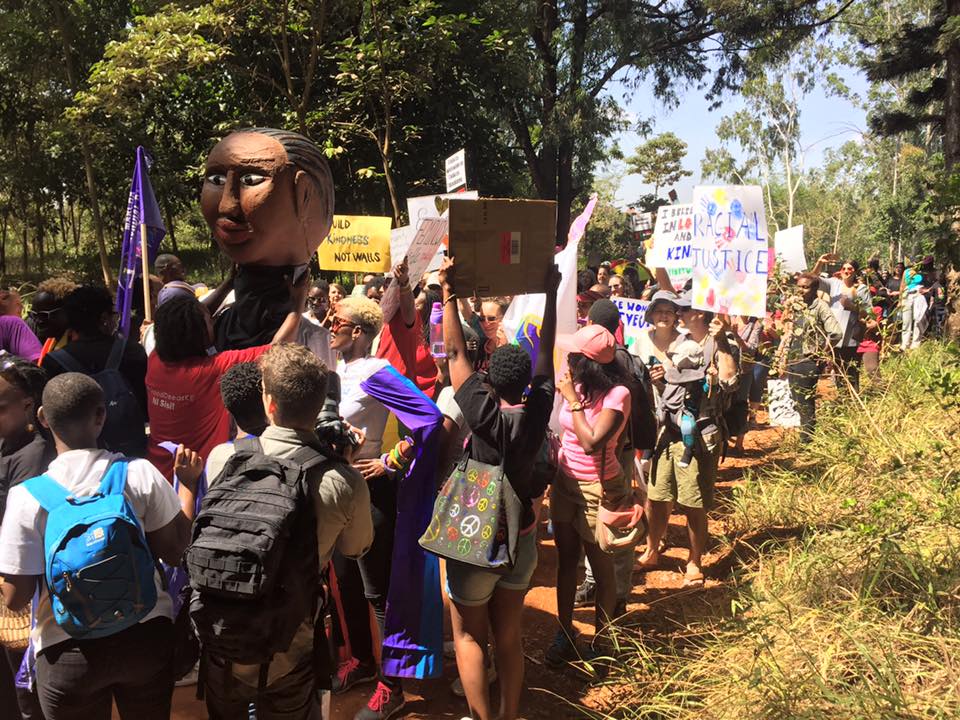 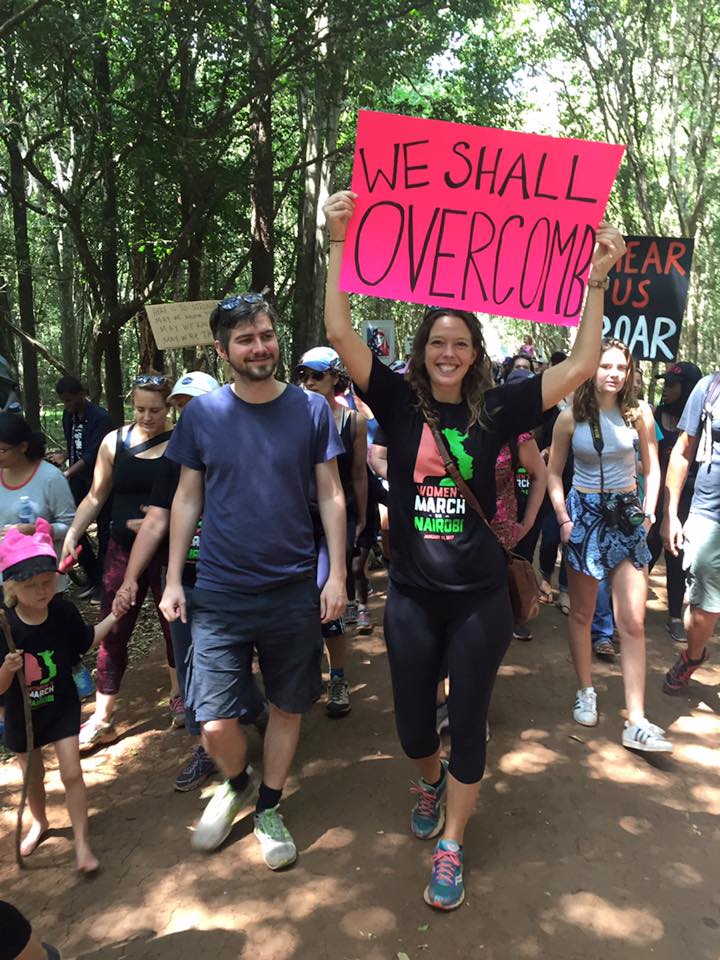 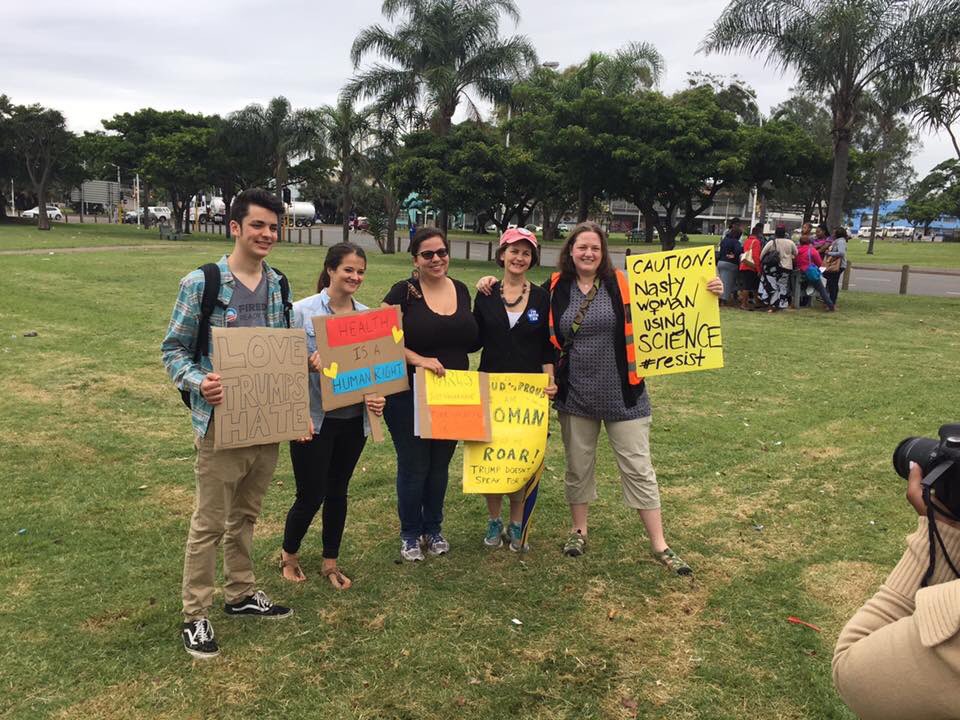 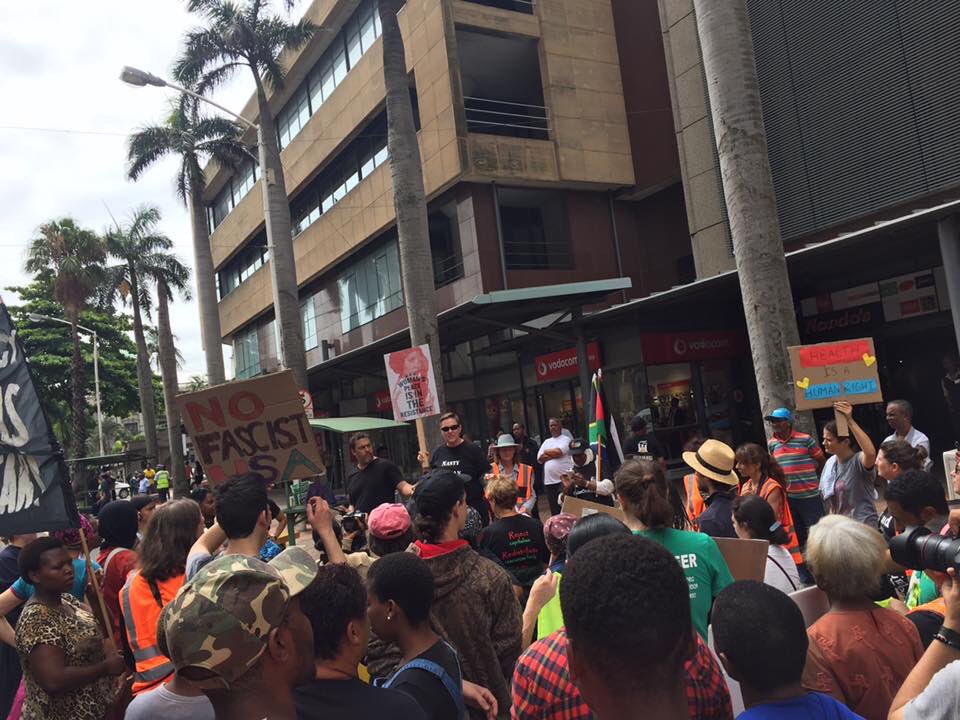 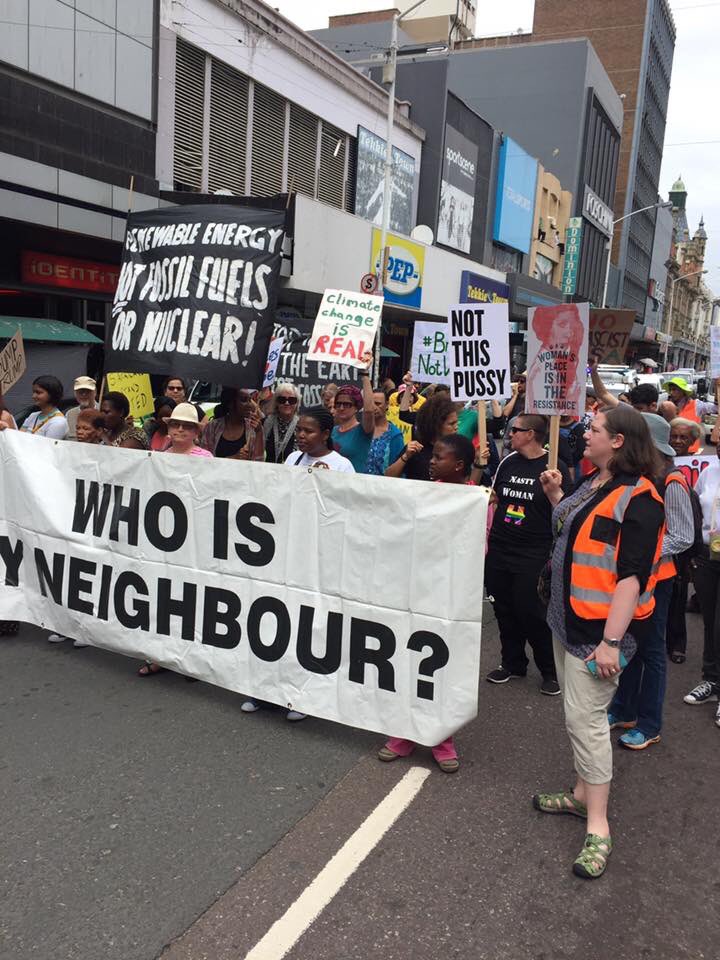 Trump was sworn in as the 45th president of the U.S. with the lowest approval ratings in recent times.