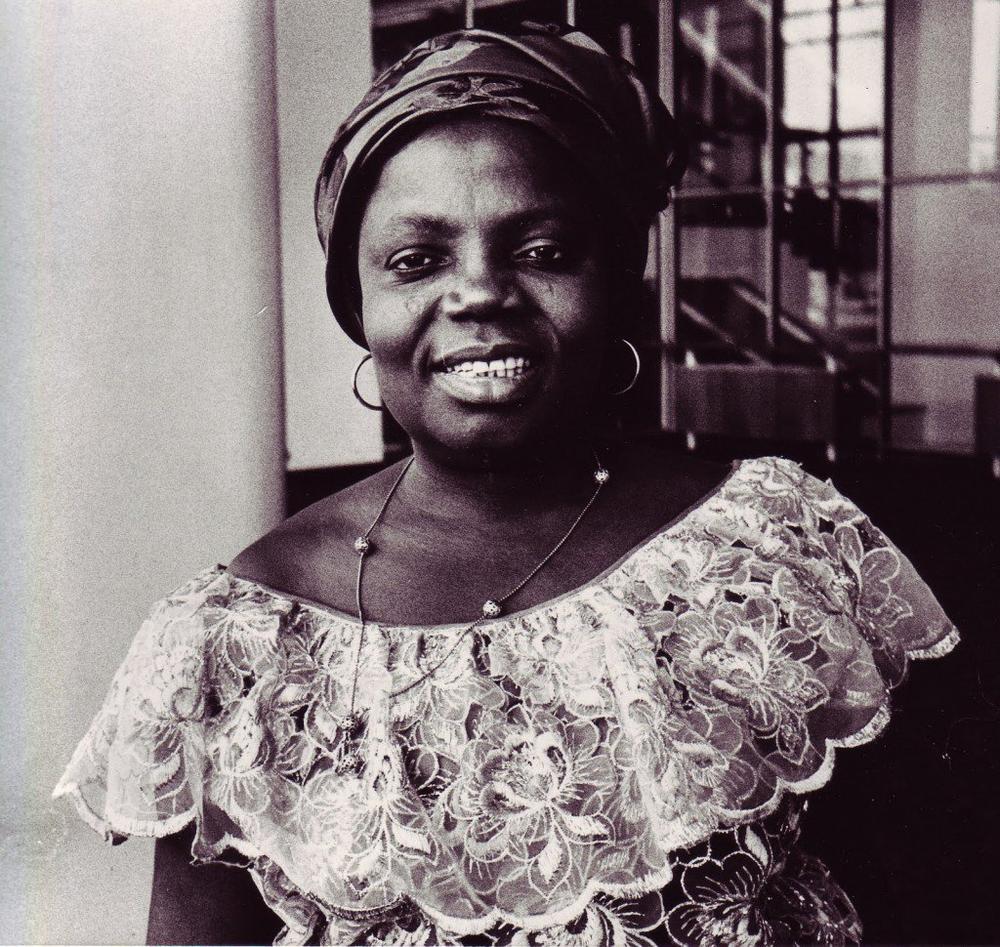 One of Africa’s most celebrated writers, Buchi Emecheta has passed on.

Following her success as an author, Buchi travelled widely as a visiting professor and lecturer. From 1972 to 1979 she visited several American universities, including Pennsylvania State University, Rutgers University, the University of California, Los Angeles, and the University of Illinois at Urbana-Champaign.

She earned a BSc degree in Sociology at the University of London.

Among honours received during her literary career, Buchi won the Jock Campbell Award from the New Statesman in 1979, and was on Granta magazine’s 1983 list of “Best of the Young British Novelists”.

In September 2004, she appeared in the historic “A Great Day in London” photograph taken at the British Library, featuring 50 Black and Asian writers who have made major contributions to contemporary British literature. In 2005, she was made an OBE.

Related Topics:Buchi Emecheta
Up Next

“What I’m doing is good for the United States. It’s also going to be good for Mexico” – President Trump, as he Signs Executive Order on Border Wall