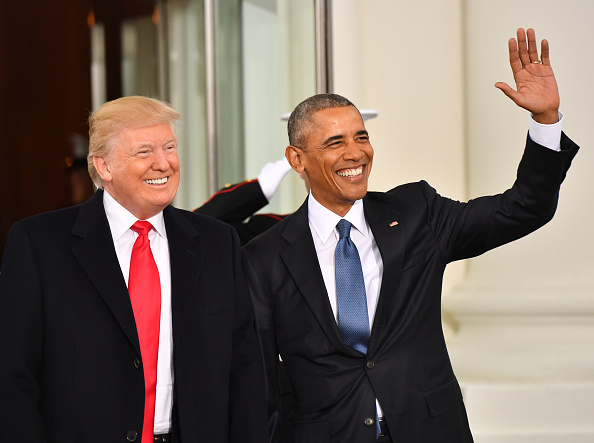 Former President Barack Obama has made a statement on his successor Donald Trump‘s executive order and the protests thereafter.

Obama, who left the office 10 days ago, said he is “heartened by the level of engagement” from the American people and that he “fundamentally disagrees with the notion of discrimination” via his spokesperson, Kevin Lewis on Twitter –

Frm Pres @BarackObama is heartened by the level of engagement taking place in communities around the country. pic.twitter.com/X5Fk3xRDEX

Kevin Lewis pointed out that citizens’ engagement in politics has been near and dear to Obama before these events, as Obama previously addressed “the role of citizens as guardians of democracy” in his farewell speech – click here to read it.

His spokesperson also clarified the story circulating that Obama banned Iraqis from entering the United States in 2011, in a series of retweets. 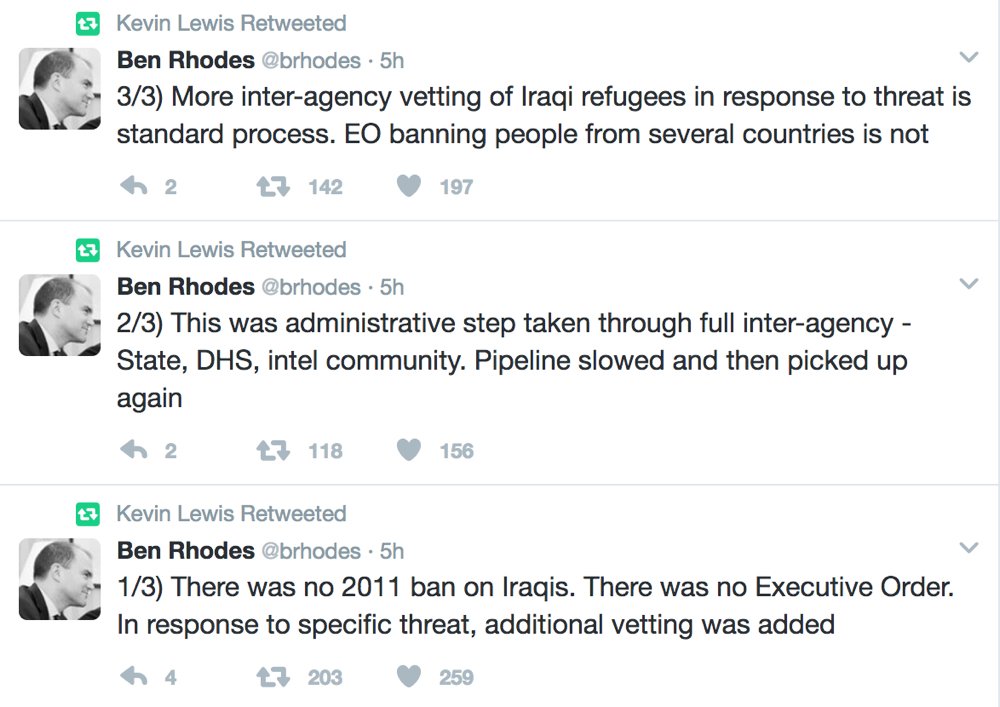 And further clarified with this Obama statement as well.

Former President @BarackObama made a very clear statement on a refugee ban when it was first proposed in 2015: https://t.co/rcYMQZ7X4D pic.twitter.com/Ly4WuriCAe