She’s the “Most Beautiful Girl in Nigeria”! Check out Unoaku Anyadike’s New Photos as she Counts down to Miss Universe 2016 + the Event Lineup

The contestants for Miss Universe 2016 were announced last year in December and it was revealed that MBGN 2015, Unoaku Anyadike, would be representing Nigeria at the competition.

Unoaku Anyadike shared some stunning new photos recently and we can’t wait to see the outfits she has planned for the competition. 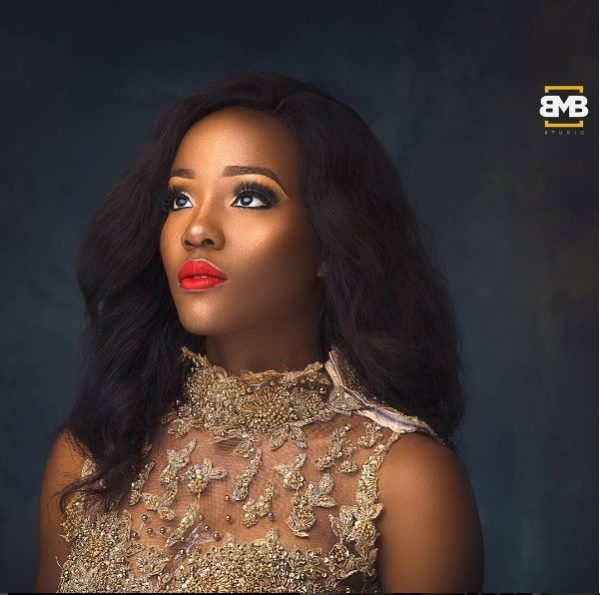 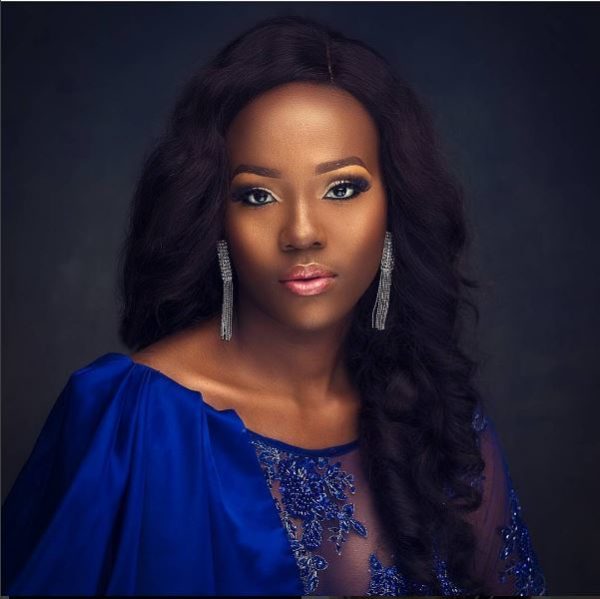 Set to hold on the 30th of January, the competition will officially kick off in a few days with at least 88 beauties from around the world arriving between January 7th and January 13th. We can’t wait to show our support for the African contestants.

The pageant is set to hold in the Philippines this year and BN Beauty will bring you the entire scoop.

Here’s the lineup of events:

Daddy Yo! Wizkid is dropping FOUR Mixtapes this 2017