“You know that if I could turn back the hands of time, I would never hurt or make you cry” – Read Richard Mofe-Damijo’s Sweet Birthday Message to his Wife 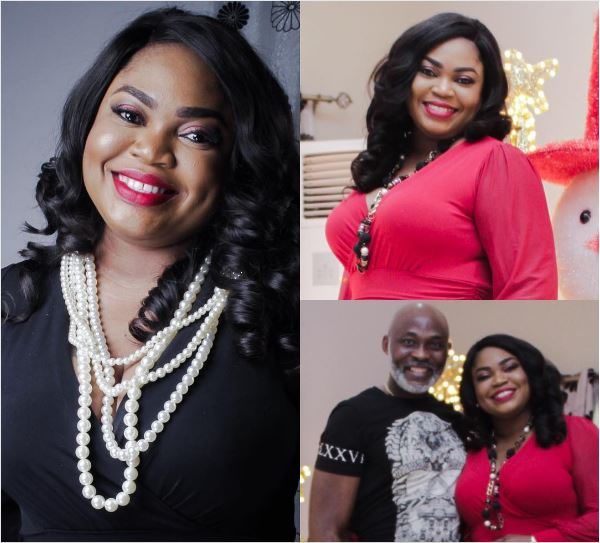 The veteran actor took to Instagram to share a sweet birthday message alongside her photo. He wrote:

Nah, this won’t be a long one. Been saying too much of late and dragging you back into the public space you’ve warned me to keep you away from, you see, I’m trying but I can’t help myself. I must let the world know that you’re the strongest reason I can hold my head up high. You have covered my mistakes and shielded my shortcomings from the public. You know that if I could turn back the hands of time, I would never hurt or make you cry. Thank you ABK for loving me and helping us heal through all my failings, I am humbled by it all. Thank you for the privilege to call you my wife, I can’t be more proud. HAPPY BIRTHDAY my own personal Adunmaradan. God bless, keep and prosper you for me. Oluwaseunfunmi. I love you to the moon and back.

Happy birthday to her!

This Yoruba Movie has got People Talking – Should Nollywood Movies Show Same-Sex Relationships?