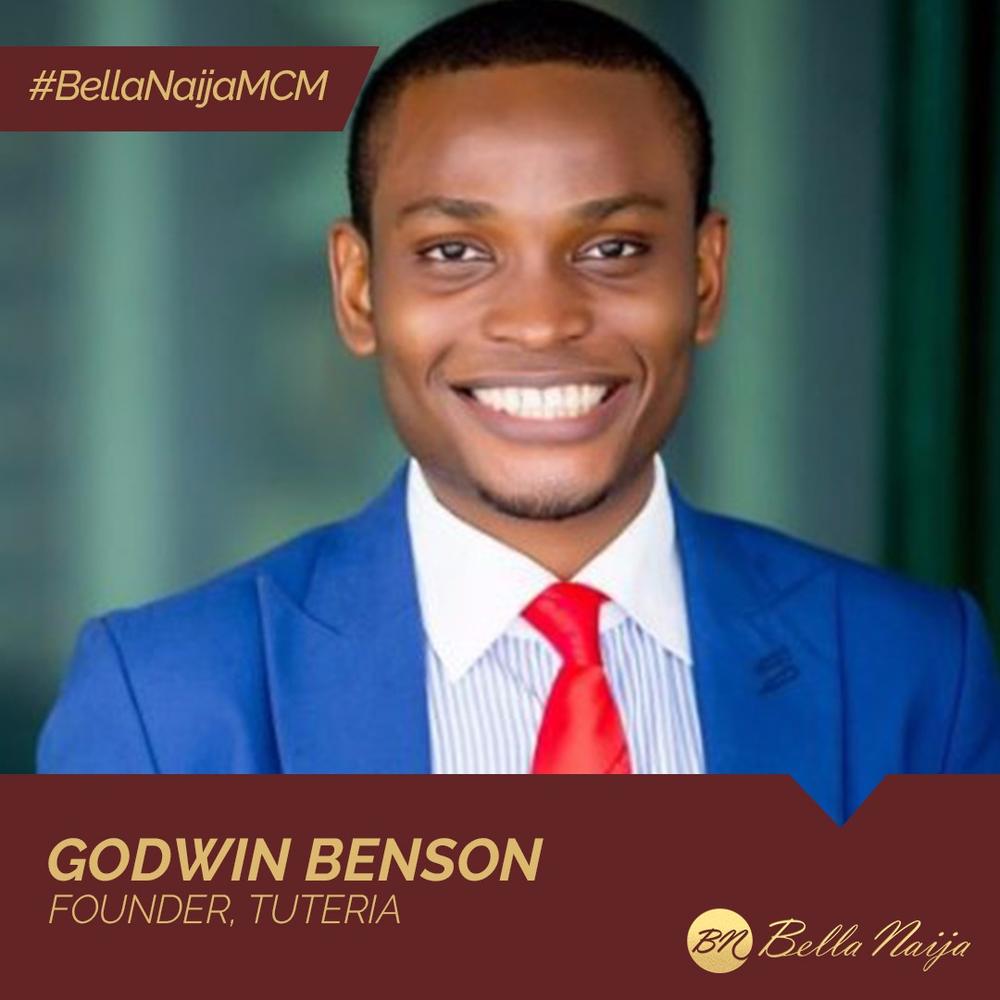 Benson Godwin graduated with a first class in Systems Engineering from the University of Lagos, and got a job with a multinational company as an Associate Information Security Consultant after graduation.

Benson was also the best graduating student in the engineering faculty and third-best in his entire graduating set.

Benson left his job less than two years later to start up Tuteria, a platform that connects people seeking to learn with people around them who can teach, in 2015.

He said he was inspired to start the business after he didn’t get paid for teaching a client’s children for one month.

As a high school student at the time, Benson said he was hurt and didn’t want that to happen to anyone. Down the line, he said that he discovered people wanted to learn a lot of things but had no easy way to find those that can teach them, especially when those same people stayed close by.

So the vision for Tuteria (a word play on the word “Tutorial”) grew from just academics to non-academics and skill acquisition.

Tuteria won the Impact Award under the Education Section of Facebook‘s Internet.org Innovation Challenge for services that provide education and economic development opportunities across the African continent.

“Last month in Abuja, Nigeria, I met Godwin Benson. Godwin founded Tuteria Nigeria, an online platform that connects people seeking to learn with people nearby who can teach them. Tuteria Nigeria won one of six awards for the Internet.org Innovation Challenge for services that provide education and economic development opportunities across the African continent,” Zuckerberg had said of Benson on his Facebook page in August 2016.

Benson was also one of the 5 Winners of the Microsoft Lumia 535 Dual SIM “Passion To Empire” Campaign.

Benson was also the winner of The Future Awards Africa (TFAA) Prize for Education (2016).

We love the fact that Benson has turned his Passion to Profit, and is making impact with it.