#BBNaija's CoCoIce is Back in Nigeria! WATCH her First Interview following her Stay in the House on BN TV 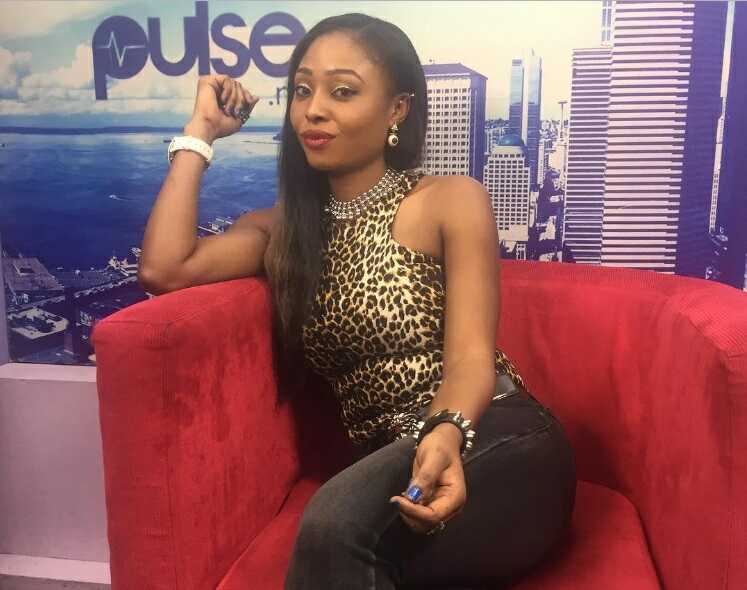 The delectable housemate who apparently, is also a singer, made a stop at Pulse Tv for a quick chat.

Last week saturday, CoCoIce caused a stir on social media after Bassey sucked her breast during a game of truth or dare. In her interview with Pulse Tv on Tuesday, February 14, 2017, the former housemate revealed that she had no regret baring her breast out on live TV.

According to her, “It was just a game, That was basically… You know when I say ‘it’s your girl CocoIce (raps in indigenous language). “The bad girl Coco, the naughty girl Coco came out during the truth or dare, and it wasn’t more than that.

In a brief chat with Ebuka Obi-Uchendu during the Sunday, February 12, 2017, Live Eviction Show, CocoIce said she had told God to allow her get evicted once she fulfils his purpose in the house.

“I loved it, but I said to God when I was coming, when it’s time for me to go home, when I have fulfilled whatever purpose you sent me there for, please let me go.”

CocoIce was up for eviction alongside Bisola, Gifty, Bassey and Debbie-Rise. She was nominated by Gifty, Uriel, Efe, Marvis and Bisola.