He captured the hearts of women all over the world when his mugshot was posted on Facebook in 2014. The mugshot even got him signed to a talent agency, White Cross Management.

When “hot felon” Jeremy Meeks was released from prison, he revealed his plans to become a model and actor and now he was made his catwalk debut at New York Fashion Week after walking the runway for the Philipp Plein collection.

See photos from his debut below. 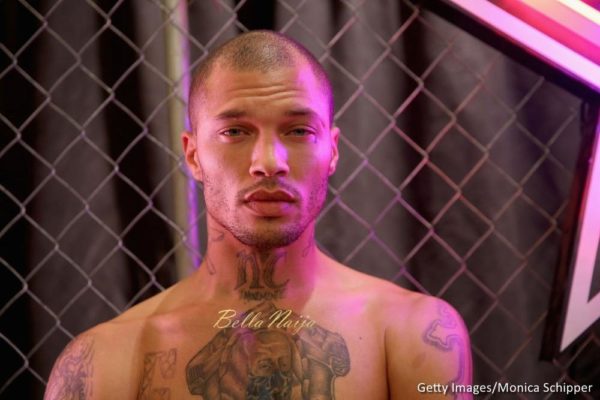