"I did it to save my marriage": Jackline Mwende who was Brutalised by her Husband for Bearing no Child was Pregnant for another Man Before the Attack 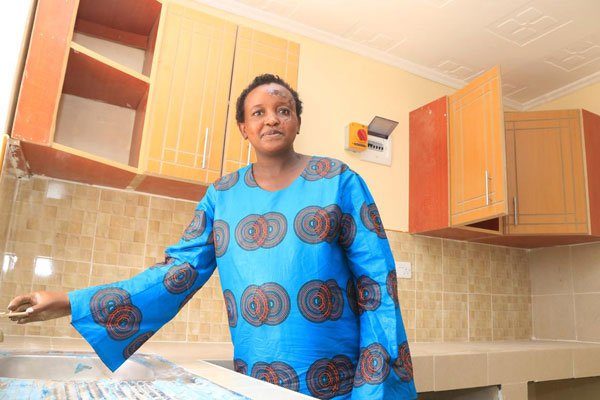 In August last year, we brought you the story of a Kenyan woman who was severely brutalised by her estranged husband for allegedly having no child after seven years of marriage.

The man, Stephen Ngila Nthenge, chopped off her hands with a local knife.

Nthenge reportedly fled the scene after the incident, but was arrested the next day July 25. He was arrested and charged with attempted murder. 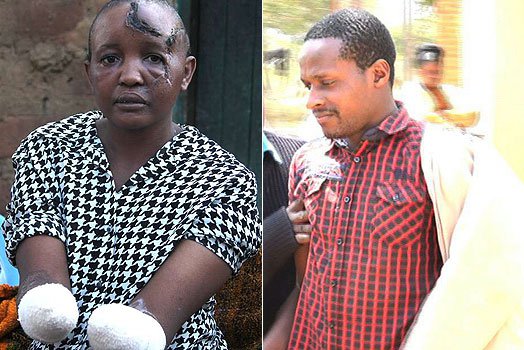 Jackline is now pregnant for another man. In an interview with The Nation, Kenya, she said she was pregnant three days before the attack for a close friend she had been dating before the sad incident.

She said she has no regrets, because she “opted to go this route” out of her deep-rooted desire to bear a child.

She said that there hasn’t been any contact between her and the man since she got pregnant, because they had agreed that he should impregnate her after which they should go their separate ways.

“I wanted a child. I was desperate and it is that yearning… and probably the devil too… that made me stray out of my marriage. But I did it to save my marriage.”

She discovered she was pregnant following days of nausea that prompted her to go for a medical check-up. She is due to give birth at the “end of February or beginning of March”.

“It was wrong to do it and I know people will judge me harshly for it, but I am remorseful because I was desperate. Knowing that am alive today, and that I will be a mother soon, is the silver lining in the middle of all the heartache and gloom,” she said. 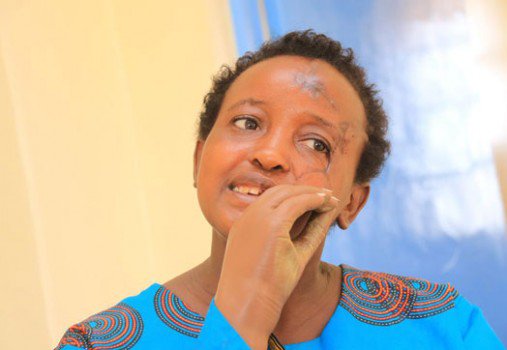 She also added that the attack may be connected to her being seen in public with the father of her soon-to-be born child.

“We had sought accommodation in Machakos town because I did not want to bring him to my matrimonial bed. It was on the Saturday of July 23 and after spending time with the other man I went back home, where I lived alone because my husband had taken off three months earlier,” she said.

“It was after the attack that I found out that my husband had asked my neighbours to spy on me. They were the ones who told him of my trip to Machakos with the man on the Saturday I conceived.” 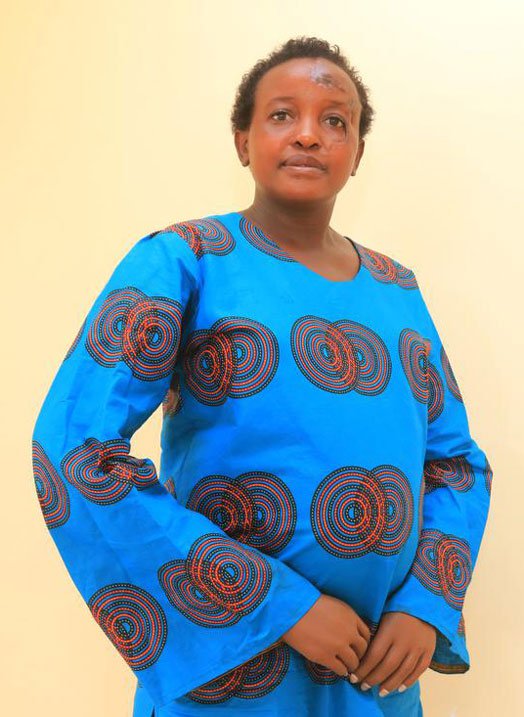 A German organisation, Merck, through one of its projects, More than a Mother, had taken Jackline in and built her a two-bedroom house in Kathama village, Machakos County.

“Merck will support Jackeline Mwende throughout the rest of her life to empower and enable her to become an independent productive member in society,” the organisation had said in 2016.