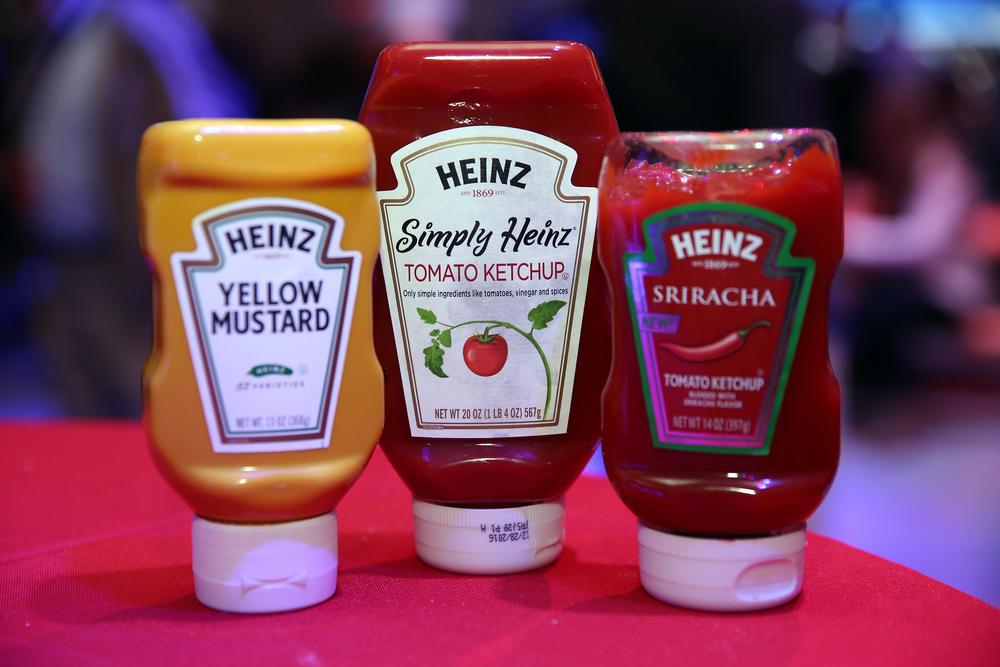 Although this bid could have easily resulted in the world’s largest food company it was quickly rejected by Unilever.
Kraft withdrew its offer because it felt it was too difficult to negotiate a deal following the public disclosure of its bid so soon after its approach to Unilever, according to people familiar with the matter who requested anonymity to discuss confidential deliberations.

“Our intention was to proceed on a friendly basis, but it was made clear Unilever did not wish to pursue a transaction. It is best to step away early so both companies can focus on their own independent plans to generate value.”

“I did it to save my marriage”: Jackline Mwende who was Brutalised by her Husband for Bearing no Child was Pregnant for another Man Before the Attack