Kim Kardashian was so Proud of Her Man, Kanye West after his Yeezy Season 5 Collection for NYFW

Join Us for a Special Masterclass Session at Social Media Week Lagos: Creating Stories that Connect with Your Community

Hey BellaNaijarians, Have You registered for Our Special Masterclass Sessions at Social Media Week Lagos? 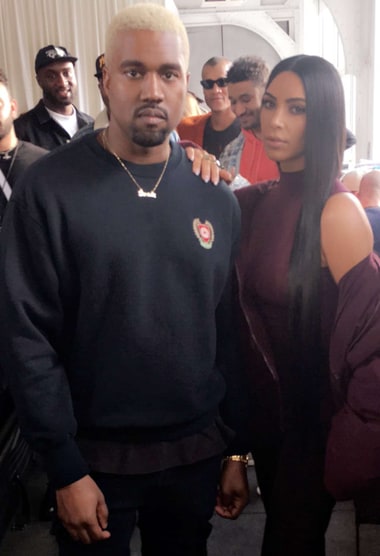 Showing her support to Kanye West, Kim Kardashian was her husband’s biggest fan as he debuted his Yeezy Season 5 Collection at New York Fashion Week on Wednesday, February 15, and she showed her love in a tweet about the rapper and fashion designer after the show.

So proud of my baby for his amazing show today! It was so good! I’m so SO proud of him!!! #yeezyseason5

Kanye debuted his collection at a top-secret, ultra-exclusive show at NYC’s Pier 59 Studios on Wednesday afternoon.

West’s family and friends packed the front row for the 15-minute runway show, Kim, who wore a burgundy outfit, sat next to Vogue editor-in-chief Anna Wintour. 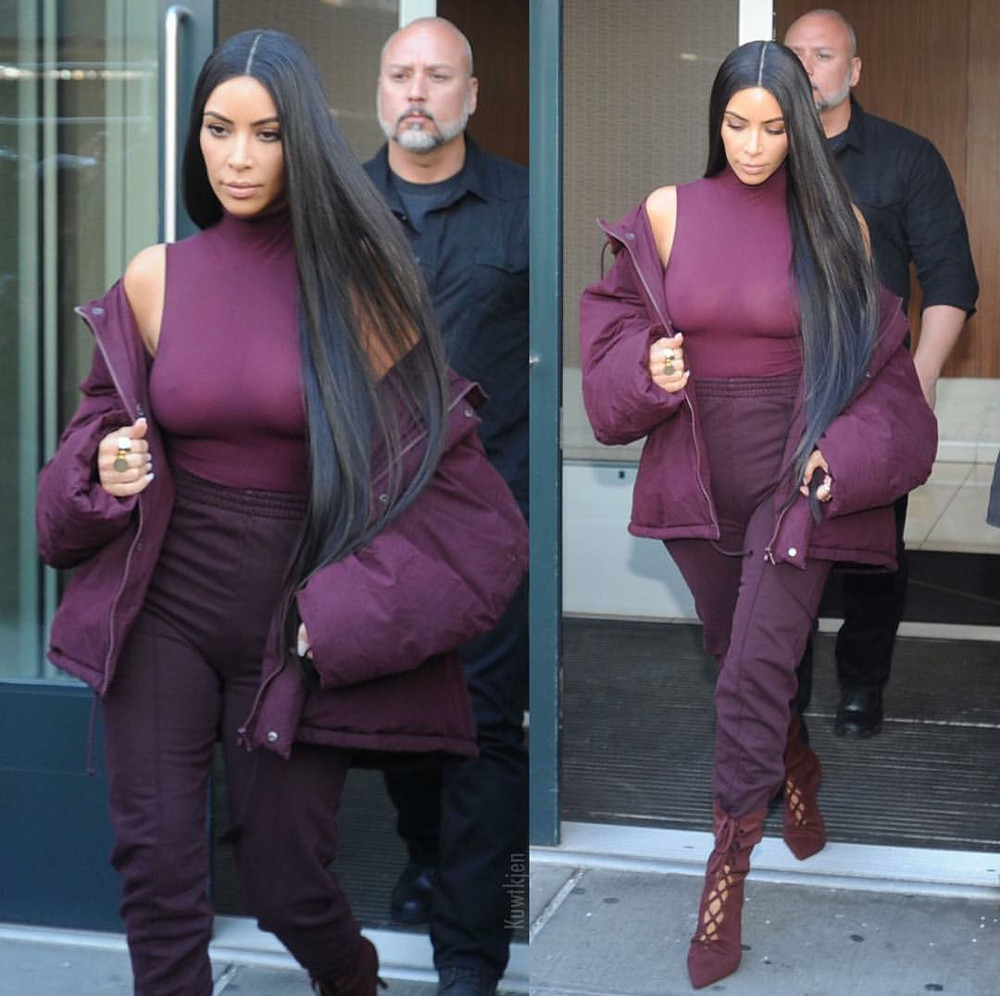 The low-key outing was a contrast to last season’s over-the-top Yeezy show, which began two hours late and was marred by models fainting.

Kanye tried to keep as much media out as possible, and the crowd was mostly fashion buyers and Kanye’s friends and family.