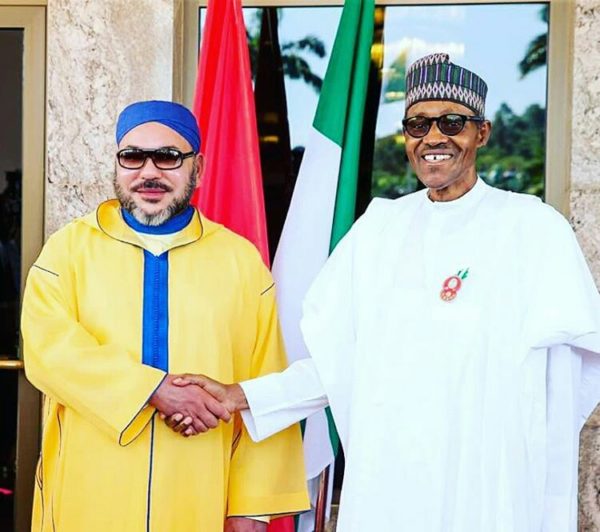 The Kingdom of Morocco, a North African country, has officially requested to join the Economic Community of West African States (ECOWAS) as a full member.

This was disclosed in a statement by the country’s Ministry of Foreign Affairs and Cooperation, APA reports.

The statement said Morocco has informed President of Liberia and Chairman of the 15-member West African bloc, Ellen Johnson Sirleaf of “its interest to join the regional grouping as a full member” a statement from the ministry said.

This request is in line with provisions of ECOWAS founding treaty and in full satisfaction of its membership criteria, it asserted.

According to Morocco, its move comes “to crown the strong political, human, historical, religious and economic ties at all levels with ECOWAS member countries.”

It said these links were reinforced over the last few years, through the king’s 23 visits to 11 countries in the region.

The statement said these visits were crowned by the signing of several hundred agreements, which gave a “strong” impetus to bilateral cooperation with the 15 member countries of the regional bloc.

Morocco also maintains institutional relations with ECOWAS, through an observer status, which has been in place for several years.

Morocco has participated in several meetings of the organization and has contributed to its activities, particularly in areas relating to peace and stability, the statement added.

The desire to join ECOWAS is also part of the royal vision for regional integration, as a key to Africa’s economic take-off, and is in line with the African policy of King Mohammed VI, reflected by the return of the kingdom to the African Union (AU), the statement concluded.

The country was recently re-admitted into the African Union (AU) after decades of voluntary withdrawal from the continental body.

The country embarked on diplomatic shuttles to many African countries, including Nigeria and Senegal to mend sour relations and to seek support of the countries for its admittance into AU.

“A day for the Presidential Media Team”: Garba Shehu says he Missed President Buhari’s call but Got an SMS