Mother Accidentally Kills her Son after giving him Kerosene Instead of Water! 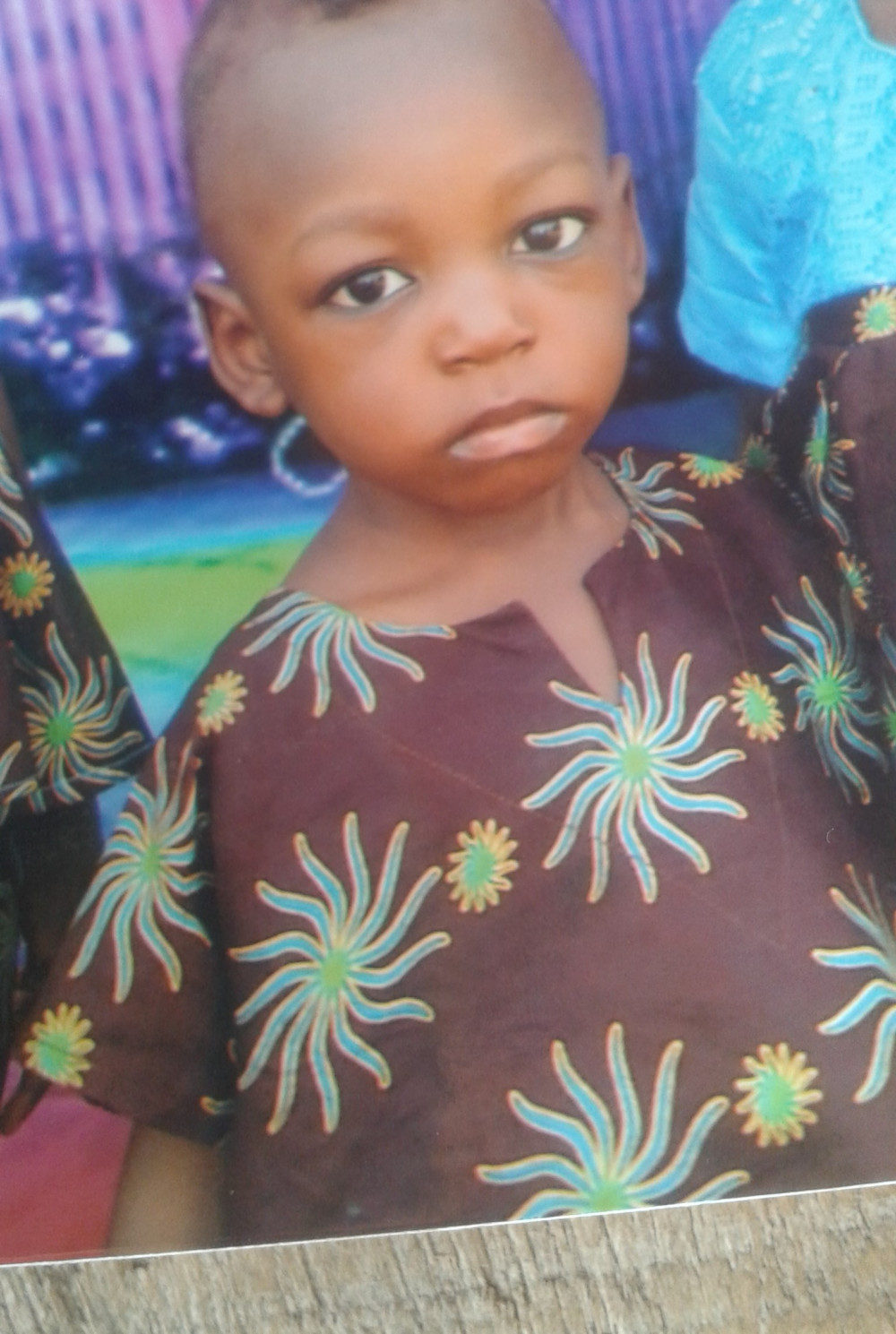 Mother and locally hired kerosene retailer, Ata Buhari responded to the cry of her thirst baby with the content of a plastic beverage bottle laying in her store. This, unfortunately, led to the death of her only son.

This incident happened last Tuesday, at about 10 am, at Iguma Street, Off Medical Stores Road in Benin, Edo State when 18-months-old Isreal Buhari complained to his mother that he was thirsty.

According to reports, Ata Buhari mistook the plastic bottle containing kerosene for an identical bottle that had water and she fed her son Isreal with the content. After his first gulp, Isreal was said to have immediately spat out the remaining kerosene from his mouth, calling the attention of his mother.

With the aid of their neighbors, some palm oil was immediately given to Isreal before he was rushed to a hospital, where he died a few hours later.

The father of the child Hassan Buhari, 36, also from Kogi State, was said to have been called to the hospital where he met the corpse of his only son.

Savage! Don’t come for Nigerians on Twitter, Ever! #BBNaija