Tesh Carter celebrates 25th Birthday with a MAJOR Surprise...Find Out 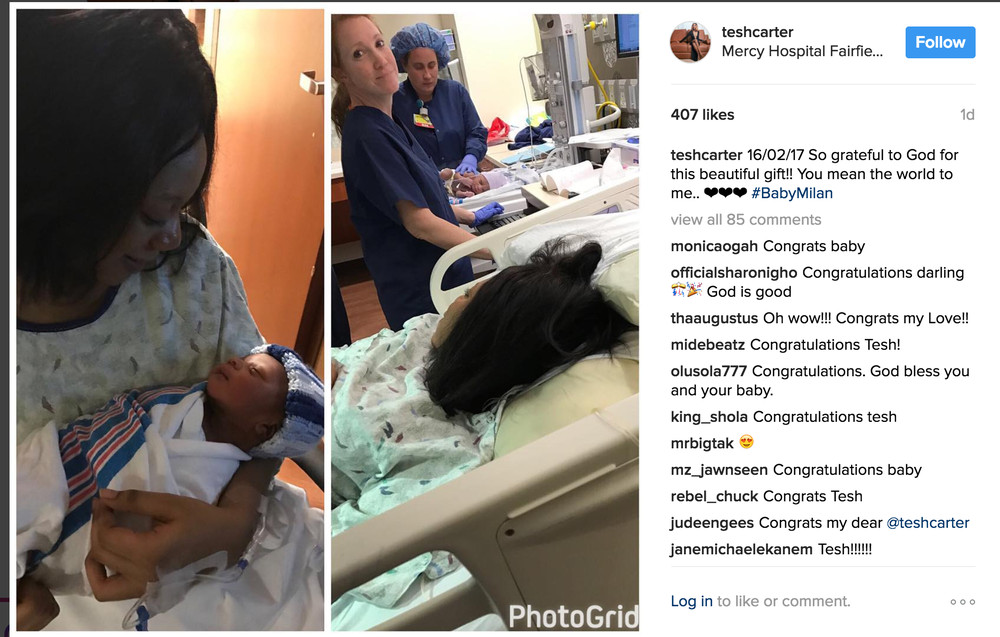 Rising musician Tesh Carter surprised fans this week.
What happened?
The musician who turned 25 today revealed that she is now the proud mum of a baby girl named Milan. Milan was born on the 16th of February 2017 in the United States of America.
Throughout the pregnancy, Tesh kept the news private including while performing on stage in September at the Afropolitan Vibes show in Lagos.
Tesh is overjoyed while fans and family have been sending congratulations and well wishes via social media.
Congrats! 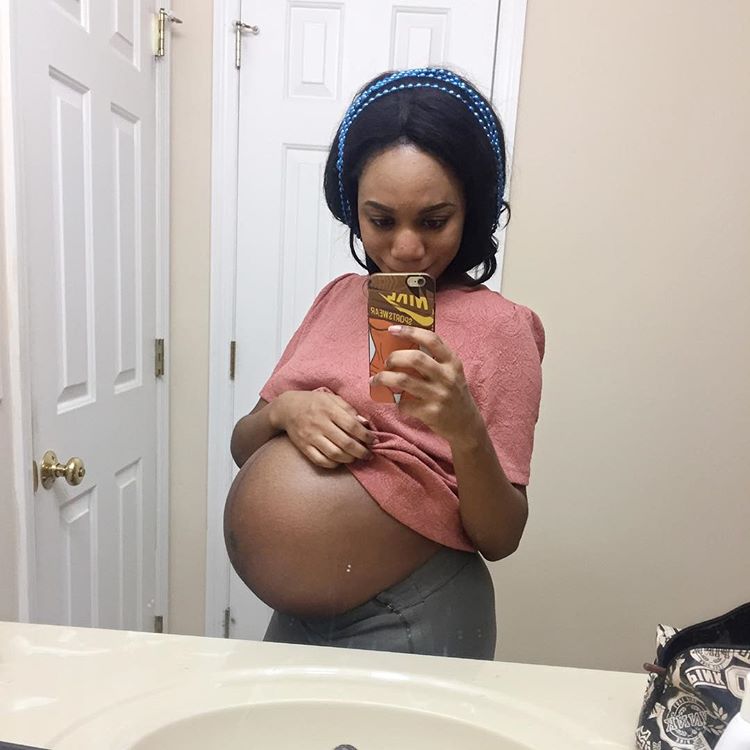 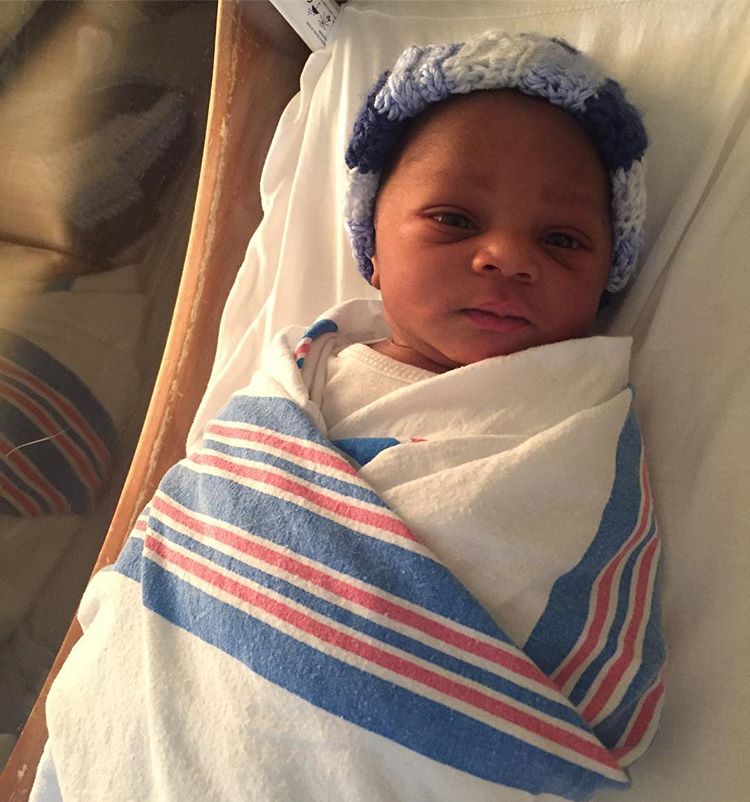 Related Topics:BabyMilanTesh Carter
Up Next