"This February 6th rally is long over due and if you are a true patriot it's necessary to come out" - Klint Da Drunk's Wife Lilien stands with 2Baba's Planned Protest | UPDATE: Original Writer is Maxy Chiamaka Kate 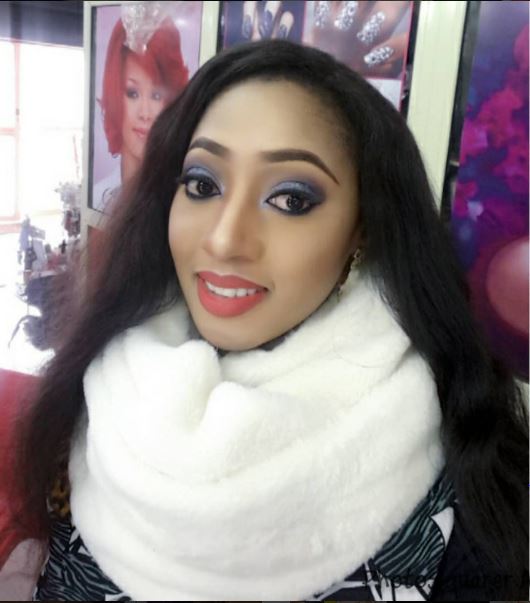 UPDATE: The following article previously credited to Comedian, Klint Da Drunk‘s wife, Lilien has been updated to show the original writer of the article.

The article was originally written by one Maxy Chiamaka Kate on Facebook on February 2nd 2017 at 8.24AM. Lilien has since taken down the post.

“I am a fan of GEJ because he was a Democrat and pushed for peace and Unity but I was angry with him when the fuel price was increased without taking into consideration the masses and the way it was introduced without informing people. I condemned the move and protested against the price hike. I was not happy with him because it was a failing of the government to respond to the needs of the people and cushion the effect of rampant poverty.

The occupy Nigeria movement humiliated the government and made Gej reduce the price. Although it didn’t go back to 65 Naira but our voices and activities against an unpopular decision made the government listen. That’s what protest can do. I did not sit back because I was a massive GEJ fan or friend of Pdp rather it was my duty to whip the government back to shape to fulfill it’s promise to the people and stop impoverishing them. That is what citizens must do to make their leaders accountable whether you support them or not. Government officials derive their powers from the people and it’s the people that would force them to conform.Now another occupy Nigeria is in front of us with the 2face backed rally on

Now another occupy Nigeria is in front of us with the 2face backed rally on February 6th. With GEJ it was about the fuel hike and corruption in high places. With Buhari I don’t even know where to start. Is it the hypocrisy of his anti corruption crusade or the lack of foresight on how to move the country forward? Is it the prevailing hunger killing everybody or a government that continues to destroy the economy but satisfies itself with blames and excuses? Buhari’s economic sins are endless and it’s making Gej’s occupy Nigeria look like child’s play.This

Cost of living has increased but salaries have remained the same. If you run a business your cost of maintaining that business has increased 1000% fold but you are generating the same 2015 income or less. If you are working for a company, you work harder but your salary has remained the same since 2015 but your daily expenses has shot up 1000%. Where we put on this earth to suffer and stagnate or to move forward? Let’s not talk about the millions that have been sacked because Oga cannot pay salaries or bills anymore. Has Buhari thought of how these people are surviving without any help or assistance? That’s why people had to run to MMM to survive. If there was progress economically would millions of people throw their savings into it. This government does not give a rat ass about anybody. You are on your own.

Remember you control the government not the other way around. I support the 2face backed rally. You should also do that too so as to protect your family from impending doom and starvation.#istandwith2baba”