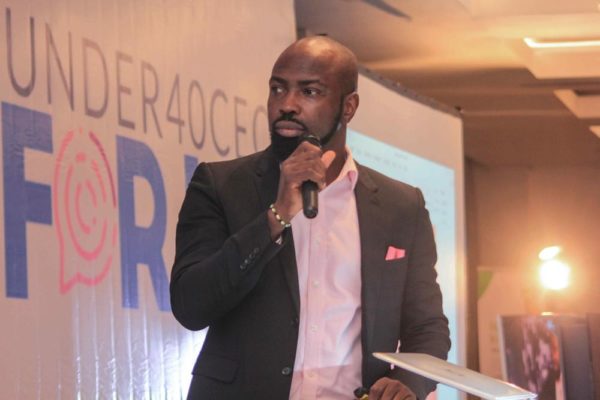 The Maiden edition of Under 40 CEOs Forum was held on Wednesday, February 15, 2017 at Renaissance Hotel, GRA, Ikeja. The event which kicked off at 3.00 pm was well-attended and the participants testified to the life-changing impact the live interactive session with established CEOs will have on their businesses going forward.

The session started with a short introduction by the Executive Producer/Event host and convener, Familusi Akin Babajide (FAB). He spoke passionately about the Under 40 CEOs Project, it’s origin and the vision to ensure that the stories of the Young African Business Leaders are told as accurately and honestly as possible to firstly inspire the emerging ones and then motivate the aspiring segment. The platform seeks to equip young business leaders with the tools to increase business success rate especially in Africa.

The first speaker and Chief Executive Speaker of Insight Publicis – Feyi Olubodun spoke about the importance of asking the right questions as an important tool to building successful businesses and the second speaker and Chief Executive Officer of Chocolate City Group – Audu Maikori spoke extensively on the entrepreneur being a problem solver and that execution is indeed EVERYTHING.

The Head of Brands and Communication from Fidelity Bank, Charles Aigbe also spoke extensively about the bank’s affiliation with the project and its delight at the turnout and quality of the event. He also talked most especially about Fidelity Bank’s support services for SMEs and their particular affinity for that group.

The event which also had a tea-break and opportunity for participants and speakers to have one-on-one interactions ended at 7.00 pm due to an extended Question and Answer Session. 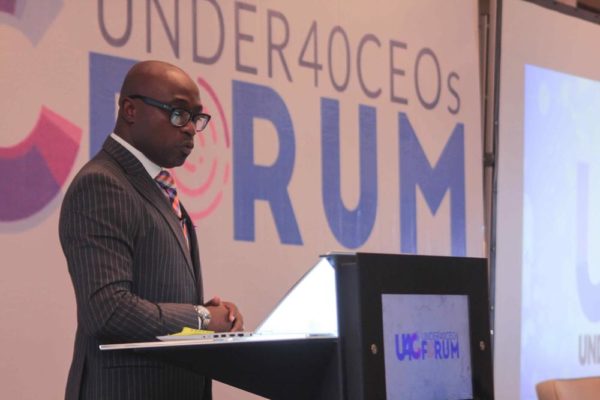 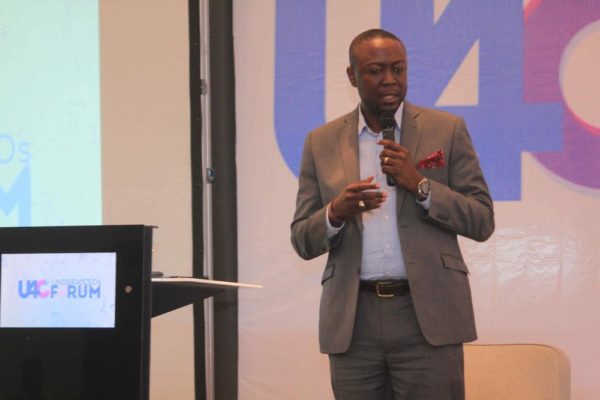 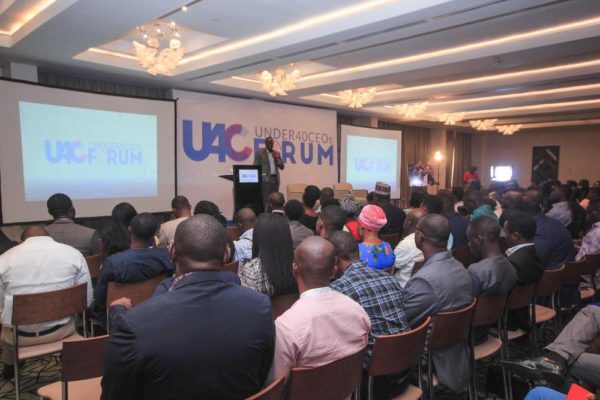 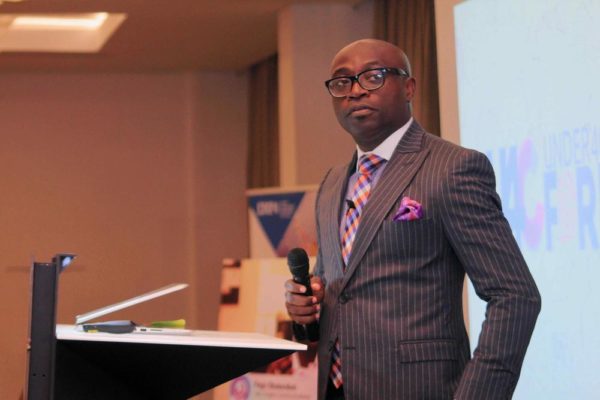 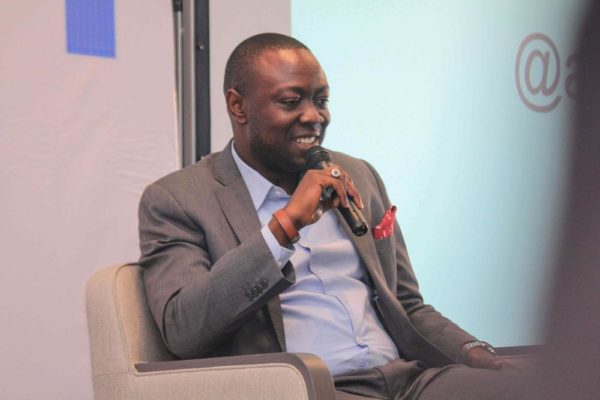 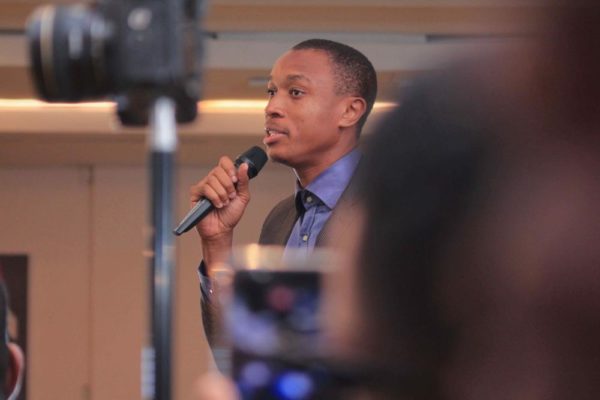 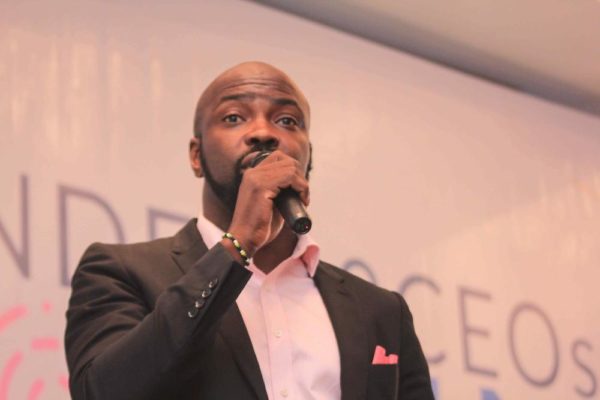 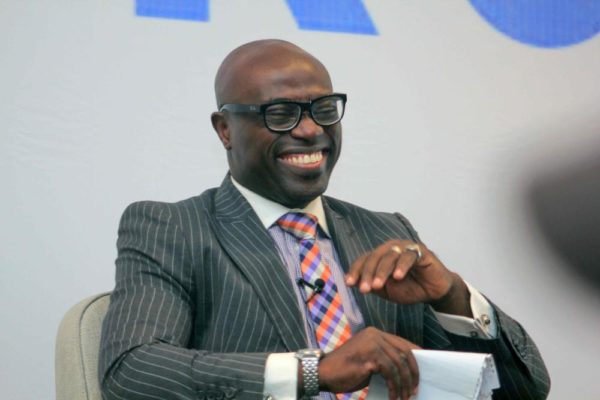 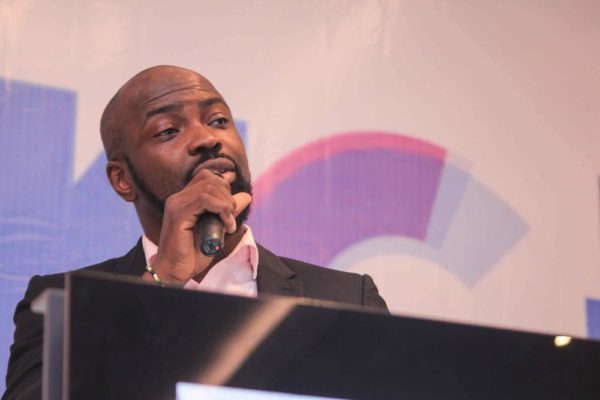 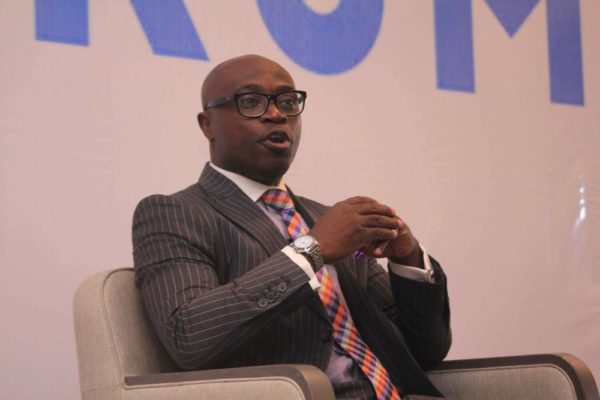 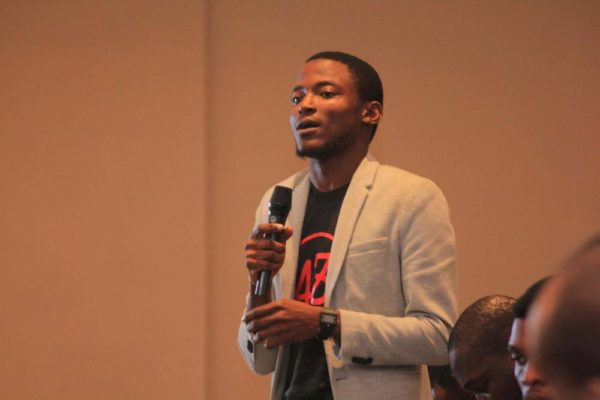 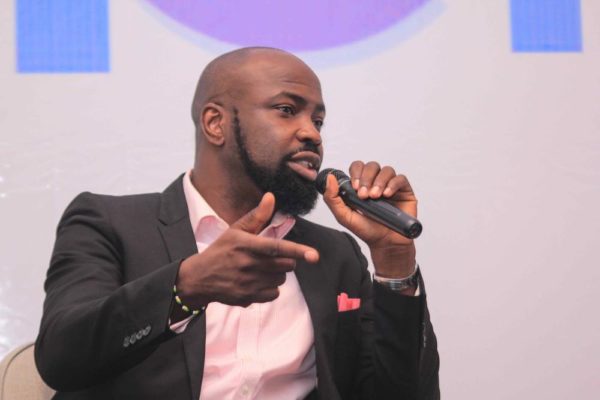 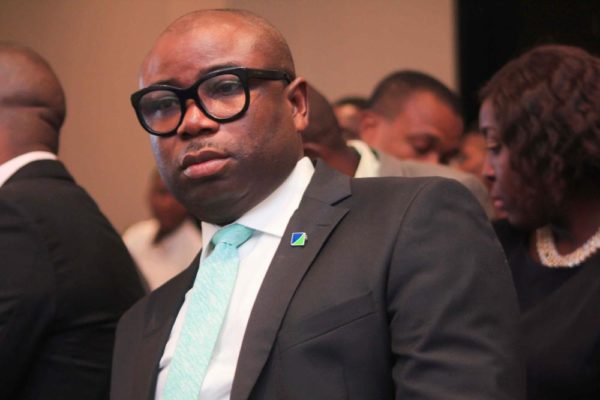 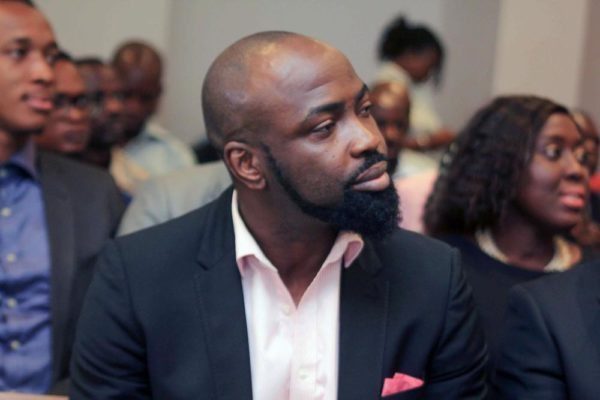 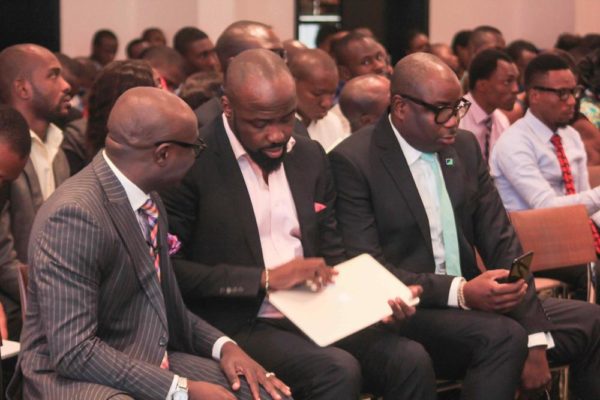 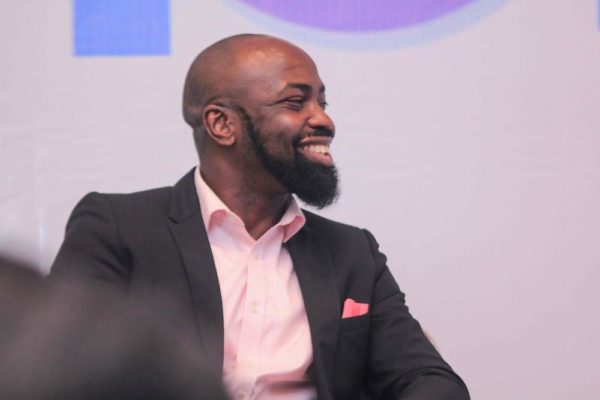 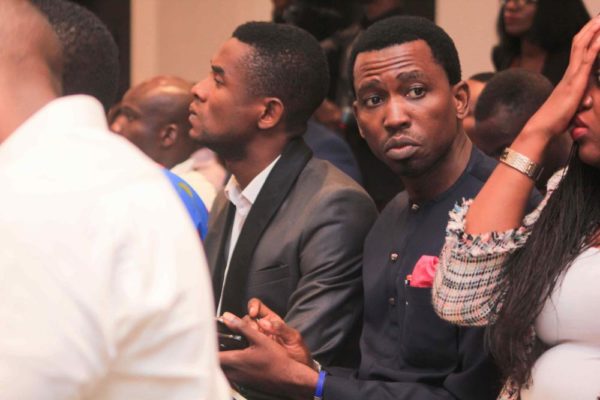 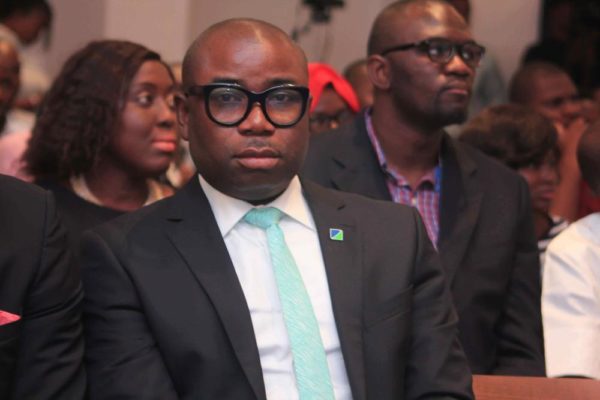 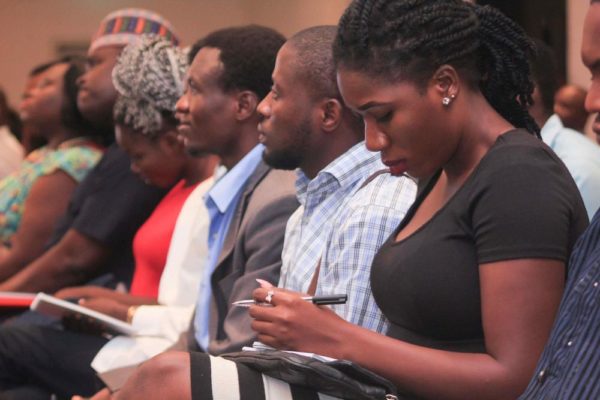 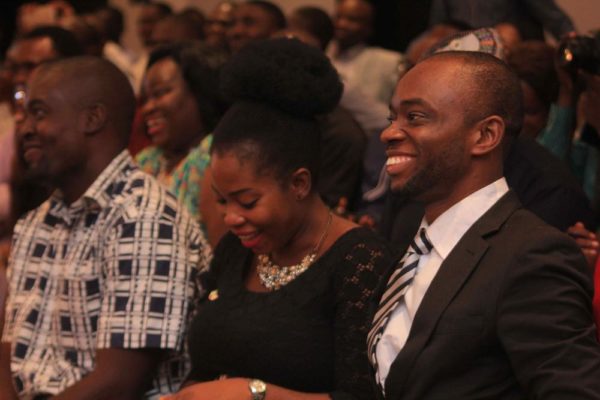 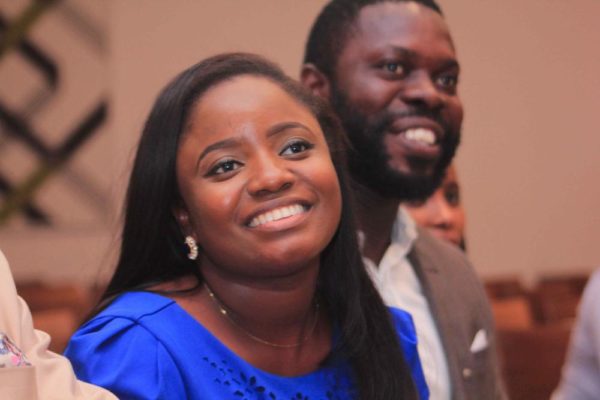 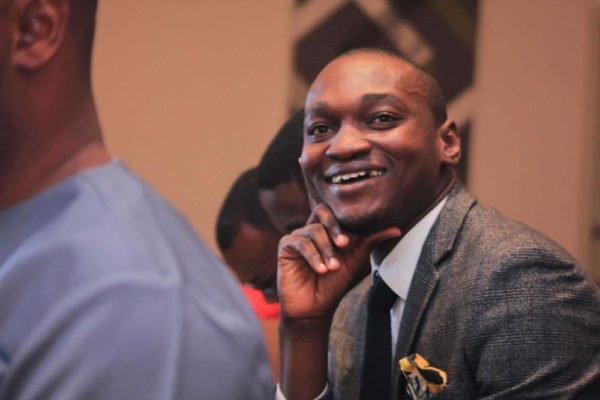 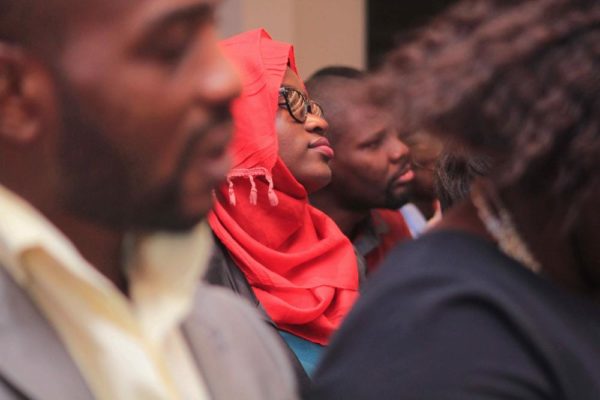 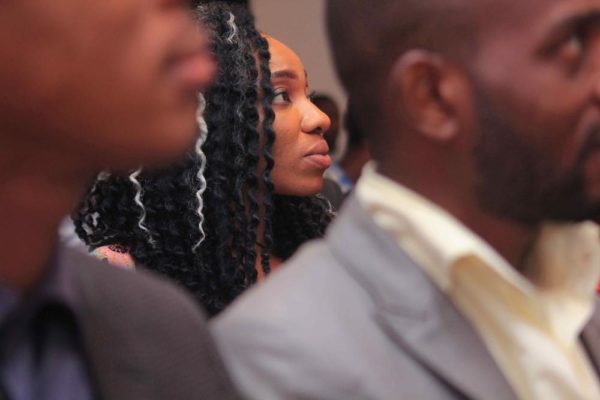 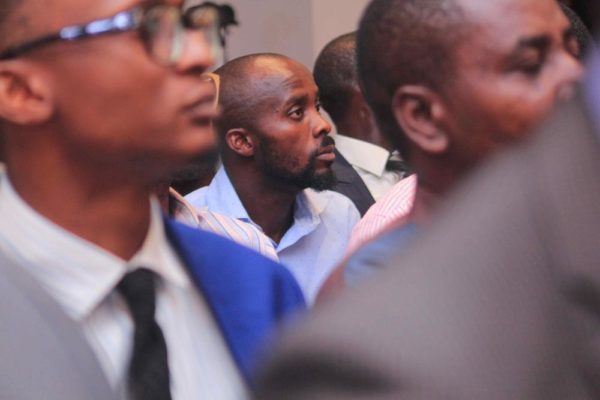 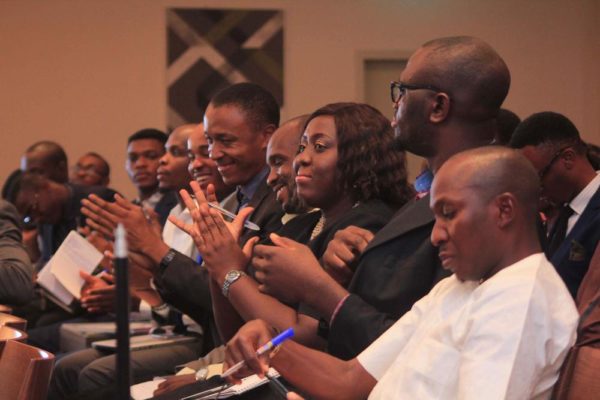 Under 40 CEOs seeks to research, celebrate and expose the business leaders of the not-so-distant future and tell the stories of these young business leaders in Africa with a focus on the journey, the process and their proposed destination.

With over 52 episodes till date, and serial entrepreneur, Familusi Akin Babajide, Mr FAB (39) as the host, Under 40 CEOs has since gone on to inspire and motivate millions of would-be young business leaders across Africa to take action and join in the rebuilding and re-shaping of the African continent. Under 40 CEOs currently reaches an odd 875,000 viewers every week with a social media following of over 90,000 and growing with a cumulative social media content reach of over 7million.

The acclaimed television show Under 40 CEOs launched on TVC Entertainment and TVC News on the 9th of October, 2016 and subsequently launched on Silverbird Television Network on the 13th of January, 2016 and has spotlighted inspiring young business leaders aged 40 and under. Business leaders that have been featured on the show include Adebola Williams of Red Media; Audu Maikori of Chocolate City Group; Noble Igwe of 360 Group; Bola Ray of EIB Networks; Alex Brahm of SMSGH; Oluyomi Ojo of Printivo whilst discovering inspiring CEOs like lawyer Aderemi Oguntoye of Oguntoye and Oguntoye; Senyo Hosi of Ghana Chambers of Bulk Oil Distributors; Farida Bedwei of Logiciel; Ukinebo Dare of Poise; Abiola Adekoya of RMB Stockbrokers and Ade Adegoke of Oando Foundation amongst others.

In a Bid to Provide Clean Water for All, FACE Africa Invites You to its First Fundraising Event in Nigeria | Sunday, February 26th