#AMVCA2017: Read this BN Music Review of the AMVCA-Nominated Movies in the "Best Soundtrack/Original Score" Category 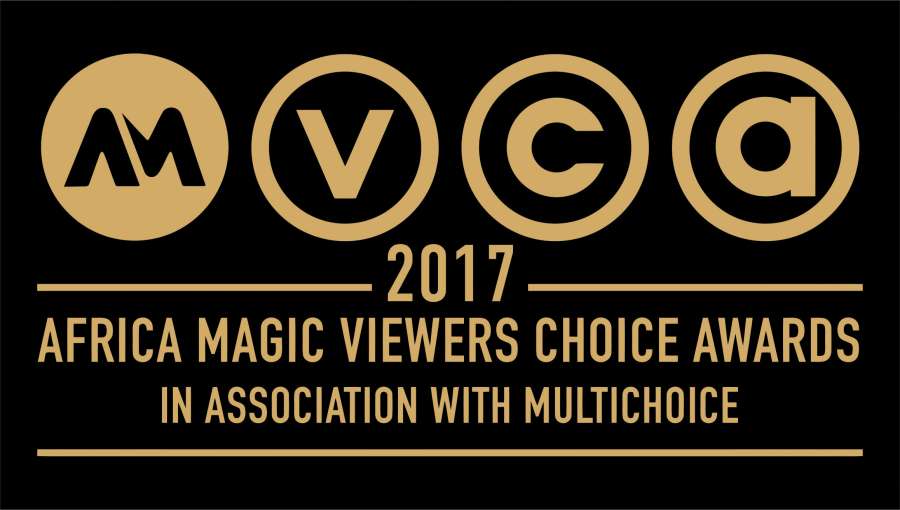 The Fifth edition of the Africa Magic Viewer’s Choice Awards (AMVCA) is scheduled to go down on Saturday, the 4th of March, 2017. The nominees were announced last December and in the category of Best Soundtrack/Original Score, the nominees are:

BN music takes a look at the music/sound used in the movies nominated for this category and let is know which is most likely to cart home the award: 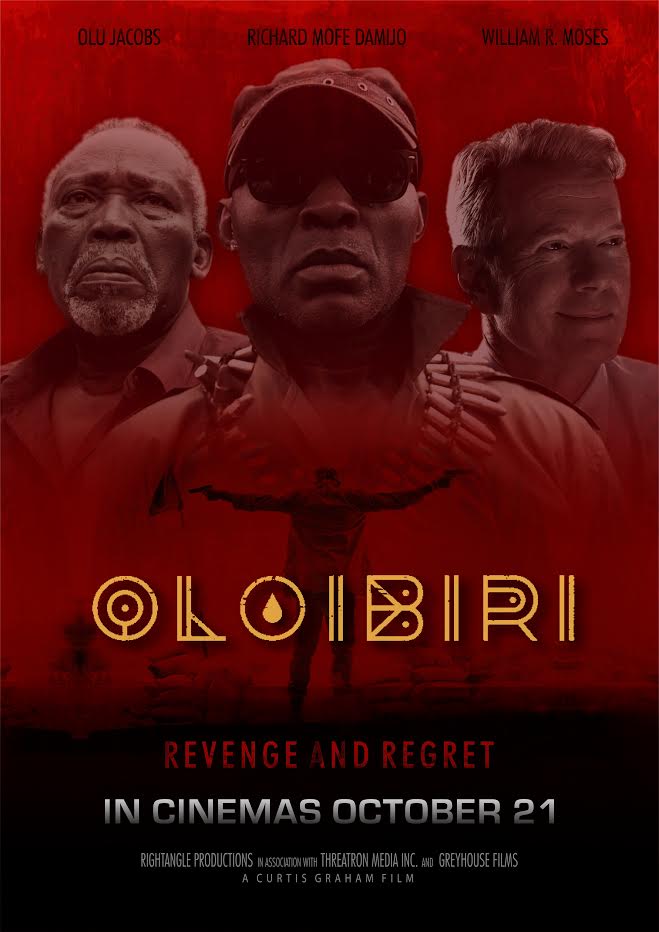 The movie is the story of the first oil  well drilled in Nigeria and how the impact affected a small Niger Delta village and the lives of those involved. The movie was directed by Curtis Graham, featured veterans like RMD & Olu Jacobs while the soundtrack was composed by Rex Ricketts.

The movie is devoid of the usual technical difficulties most Nollywood movies have with sound as the music is immersive  and encapsulates the entire production design. 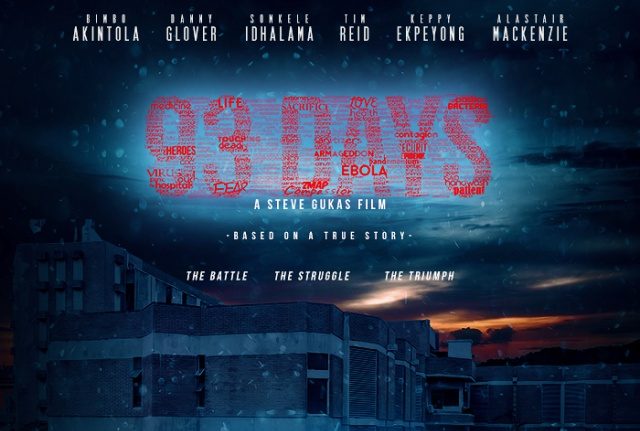 93 days is a movie based on the deadly Ebola Virus which had cases reported around the country a few years back. The movie was directed by Steve Gukas and features stars like Bimbo Akintola, Danny Glover, Alistair McKenzie amongst others.

93 days has a 17-track soundtrack composed by George Kallis, Tunde Jegede and Banky W. Each track is tailored to suit the mood of the scene in which it is used. The music in the movie reflects the bravery and sacrifice the small group of doctors had to go through in the process of battling the deadly plague. 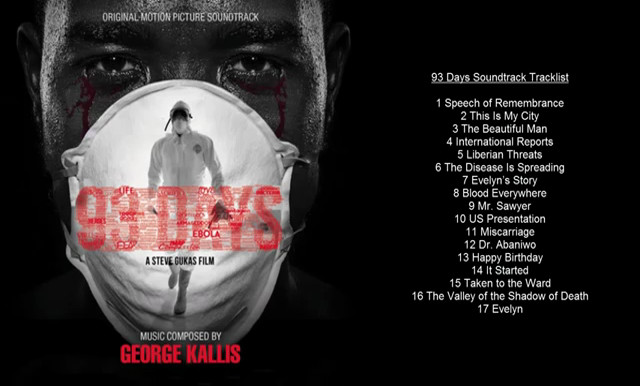 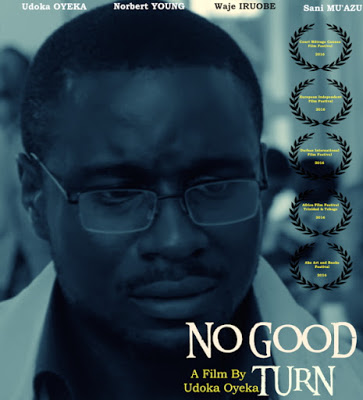 The movie “No Good Turn” depicts the true extent of the gruesome nature of the terrorism and insurgency the Boko Haram wreak on the Northern part of Nigeria. The movie was directed by Udoka Oyeka who also joins the cast alongside Nobert Young, Waje and others.

The official soundtrack to this movie is “In The City” composed by Brymo. The soundtrack samples a news report at the beginning reporting a suicide bomb blast in Borno state, then anguished voices being consoled by a nurse before Brymo’s vocals flows into the track on a sombre tune talking about the level of optimism exhibited by the people in the face of seemingly impossible situations.

The Encounter – Michael “The Truth” Ogunlade 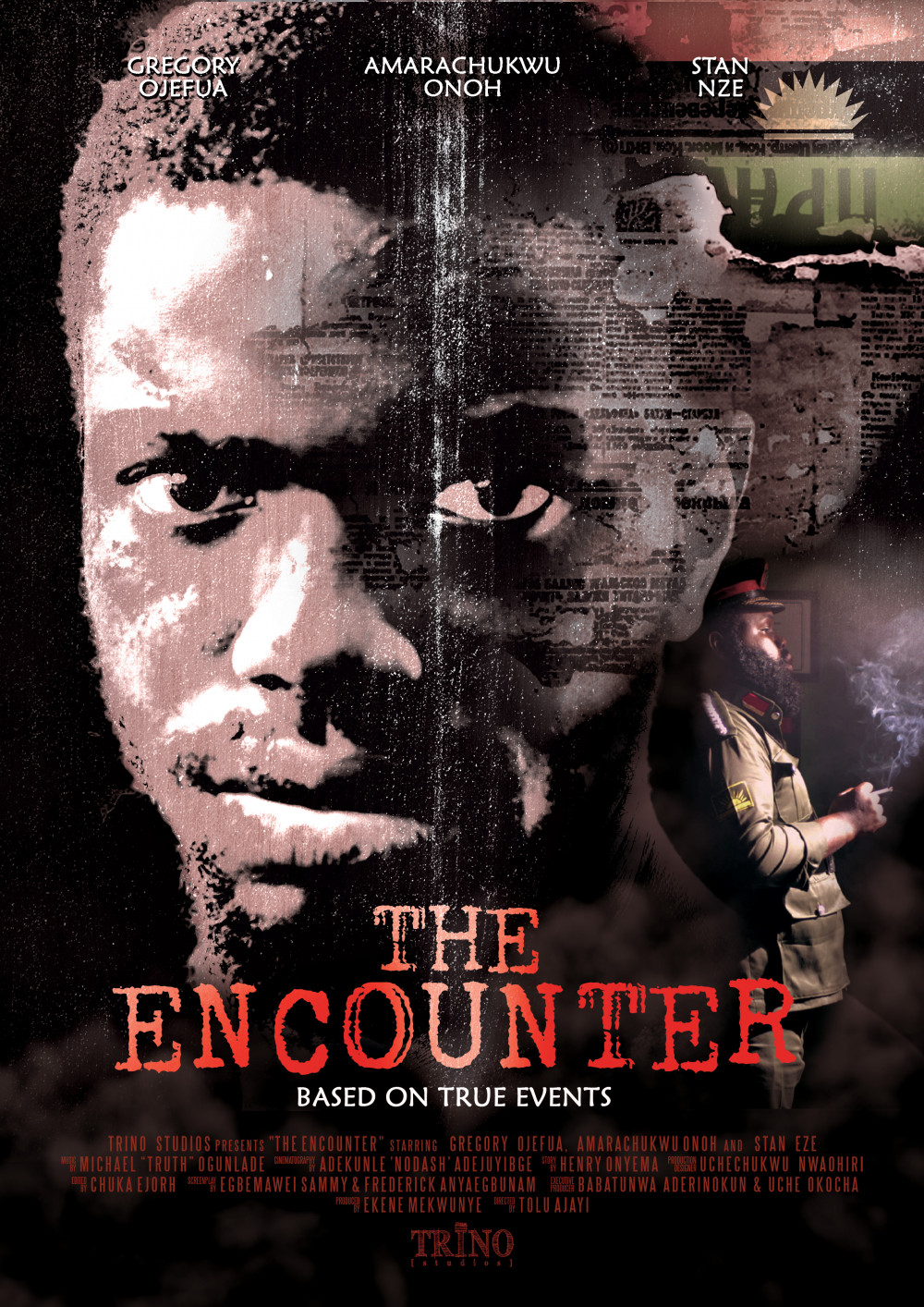 The encounter is a short war film chronicling a crucial moment in the Biafran war where General Ojukwu imprisons Emmanuel Ifeajuna who is allegedly behind a plot to sign a ceasefire agreement with the Nigerian government and overthrow the General. The movie was directed by Tolu Ajayi and stars Stan Eze, Gregory Ojefua & Amarachukwu Onoh.

The soundtrack was composed by Michael “The Truth” Ogunlade. The remarkable thing about this movie is the simplicty and ease with which Ogunlade manages to score the movie, capturing the minutest sounds like flies buzzing, boots scraping, the blows and kicks Ifeajuna recieves from the soldiers without disrupting the dialogue. 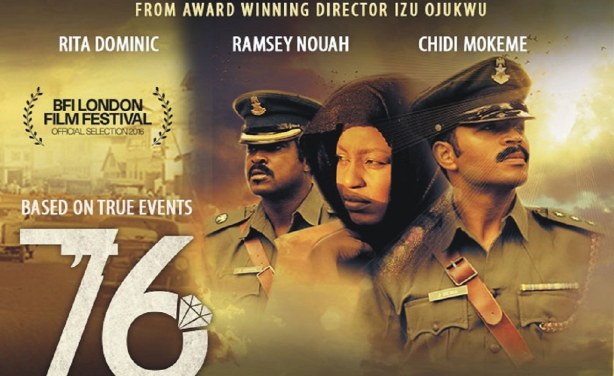 Set six years after the civil war, “’76” is the historical fiction story of a Middle-Belt military officer in a topsy-turvy relationship with an O-level student due to the nature of his work and the constant military postings, as he is also accused of being involved in the unsuccessful military coup of 1976. The movie which was directed by Izu Ojukwu stars Ramsey Nouah, Chidi Mokeme, Rita Dominic amongst others.

The soundtrack was composed by Hyacinth Ogbu, Daps Agwom and Ukachi Nnachi. The musical offerings in ’76 involves afrobeat, some jazz and even torch songs although the mixing at times is questionable as it drowns out the dialogue many at times. Fela Anikulapo Kuti‘s “Buy Africa” was crucial to the movie in criticizing the military strata. Other songs used in the movie include Rex Lawson‘s “Jolly Papa“, Nelly Uchendu‘s “Love Nwatiti“, Prince Nico Mbarga‘s “Sweet Mother” & “Aki Special“, Victor Olaiya‘s “Baby Jowo” & Sir Victor Uwaifo‘s “Giodo Giodo”

Which of these movies do you think will take home the award?