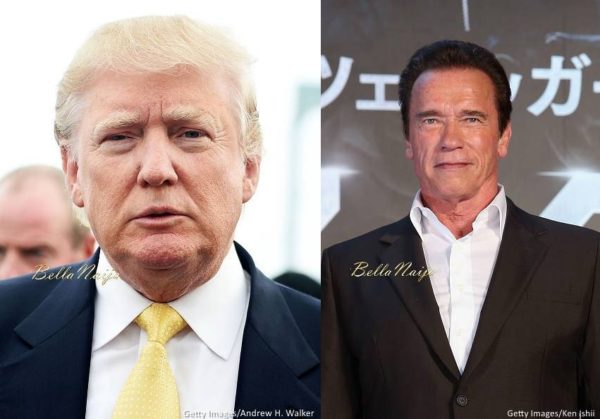 Arnold Schwarzenegger has terminated his involvement with “Celebrity Apprentice” after hosting a single season of the reality show.

The former California governor told CNN in a statement:

“I loved every second of working with NBC and Mark Burnett. Everyone — from the celebrities to the crew to the marketing department — was a straight 10, and I would absolutely work with all of them again on a show that doesn’t have this baggage”

Arnold Schwarzenegger took over hosting duties for the “Celebrity Apprentice” franchise following the departure of Donald Trump, who hosted from 2008-14.

“With Trump being involved in the show people have a bad taste and don’t want to participate as a spectator or as a sponsor or in any other way support the show. It’s a very divisive period now and I think this show got caught up in all that division. When people found out that Trump was still involved as executive producer and was still receiving money from the show, then half the people [started] boycotting it”

According to The Wrap, several of the show’s sponsors have backed out after recent boycott threats following an online campaign called #GrabYourWallet, which is encouraging sponsors to pass on the reality TV series due to President Trump’s involvement.