"But this is exactly what you, Bimp and Nando were doing to me" - Ex-Big Brother Africa housemates Pokello Nare and Beverly Osu exchange words on Twitter 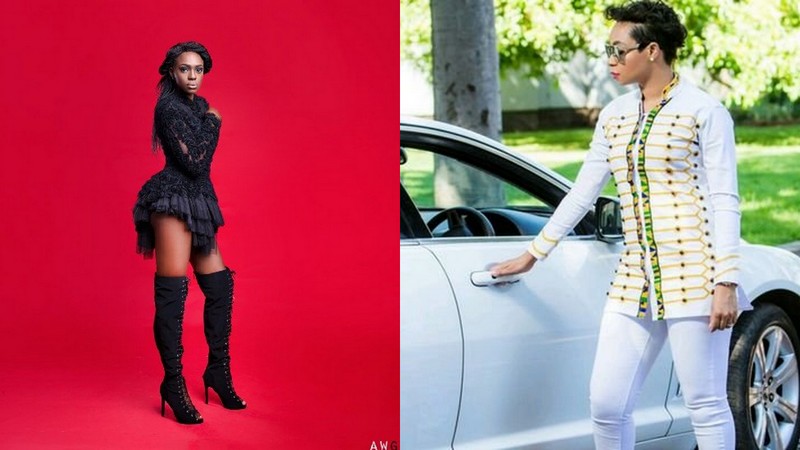 Ex-Big Brother Africa (The Chase) housemates, Nigerian Beverly Osu and Zimbabwean Pokello Nare engaged themselves in a war of words on Twitter after the former commented on the way the current Big Brother Naija housemates gossip about their fellow housemate, Tboss. Pokello then replied the tweet asking why she was being hypocritical since she basically did the same thing to her with their fellow housemates, Beamlak Tesfaye (Bimp) and Amir Murtazar Khan (Nando).

Tboss don suffer oo u go fear gossip…. this is so sad

@pokellosexxy ok so now, you have to talk about me? I get it; because when you talk about yourself, nobody listens! #behaPpy