Late Vogue Italia‘s Editior-in-Chief Franca Sozzani will be awarded Fashion Icon of the year at the 2017 CDFA Awards. 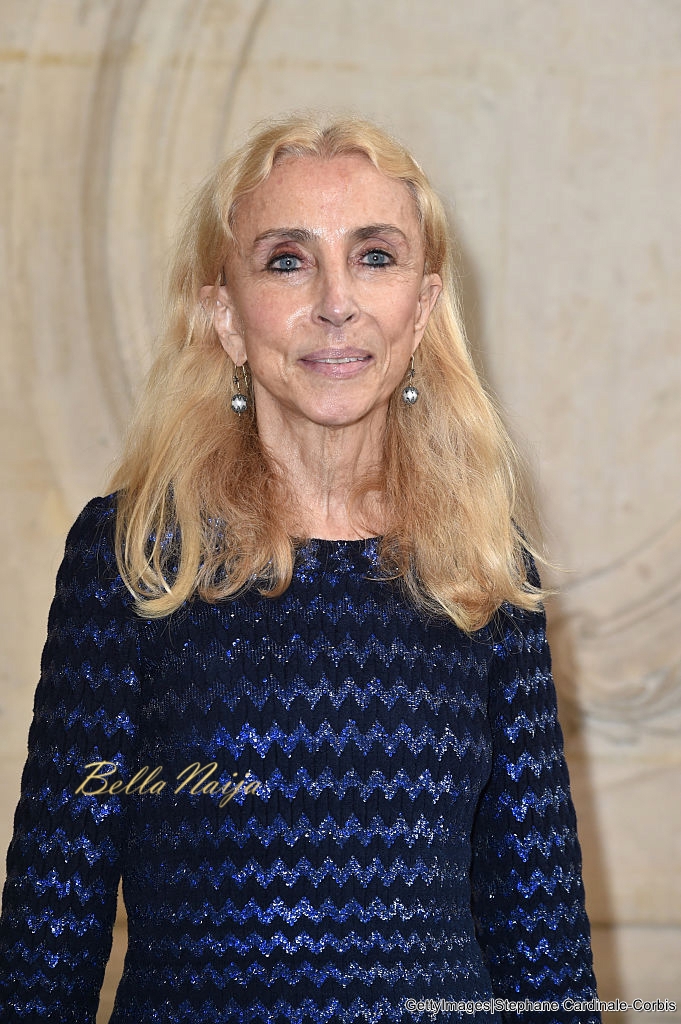 The nominees have been announced and Demna Gvasalia, Gloria Steinem are among the names honoured, according to Vogue.

Although, majority of the winners won’t be revealed until June 5, some winners have already been announced. Rick Owens has been awarded the Geoffrey Beene Lifetime Achievement Award; Fashion designer, Demna Gvasalia will be honoured with the International Award, for his work at Balenciaga and Vetements; while Gloria Steinem, Janelle Monáe and Planned Parenthood president Cecile Richards will be awarded with the Board of Directors’ Tribute for their work for women’s rights.

Also combining the Swarovski Awards for accessory design, menswear and womenwear into one single award this year, a new accolade has been introduced: The Swarovski Award for Positive Change. As the name implies, it honours an individual in the American fashion industry for their “positive impact” on local communities and “improving the welfare of others”. Kenneth Cole will be the first to receive this award. 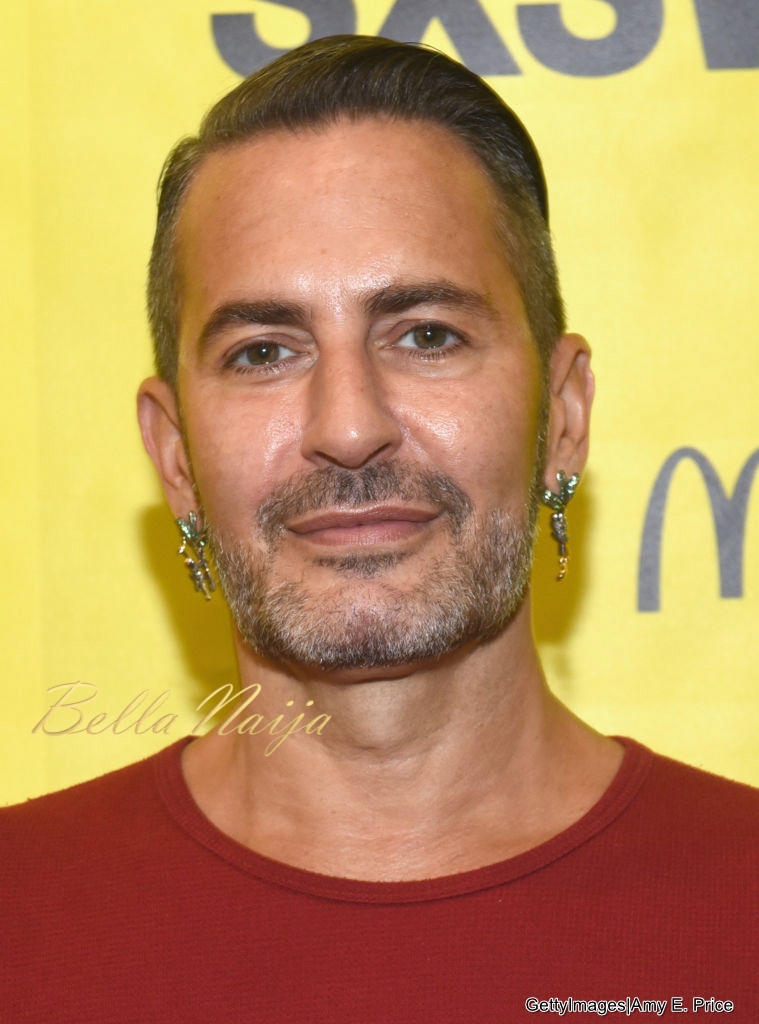 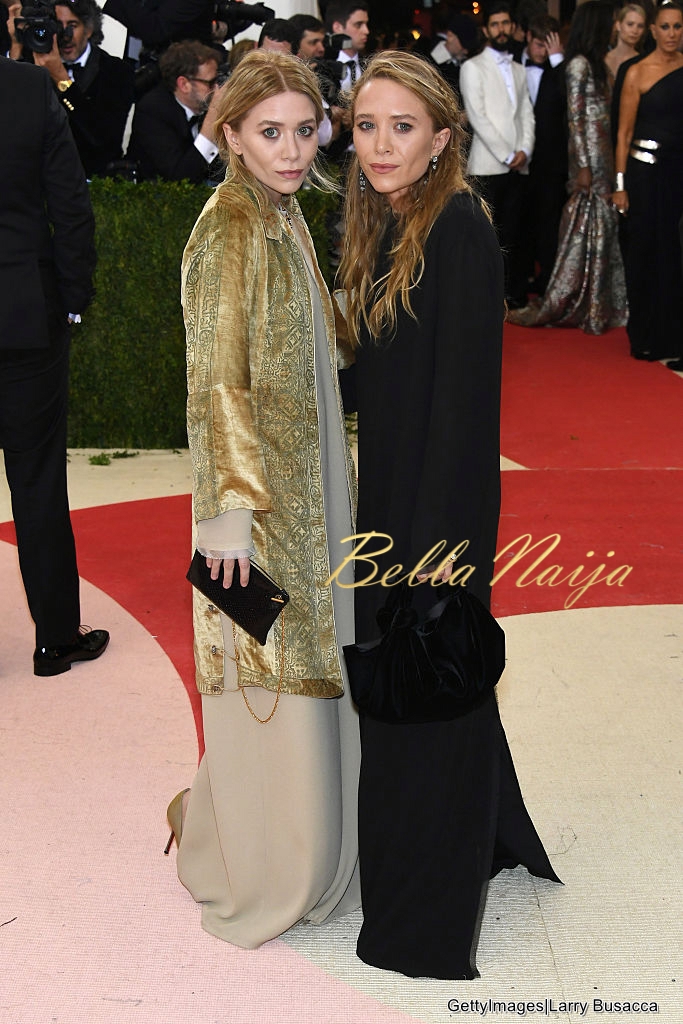