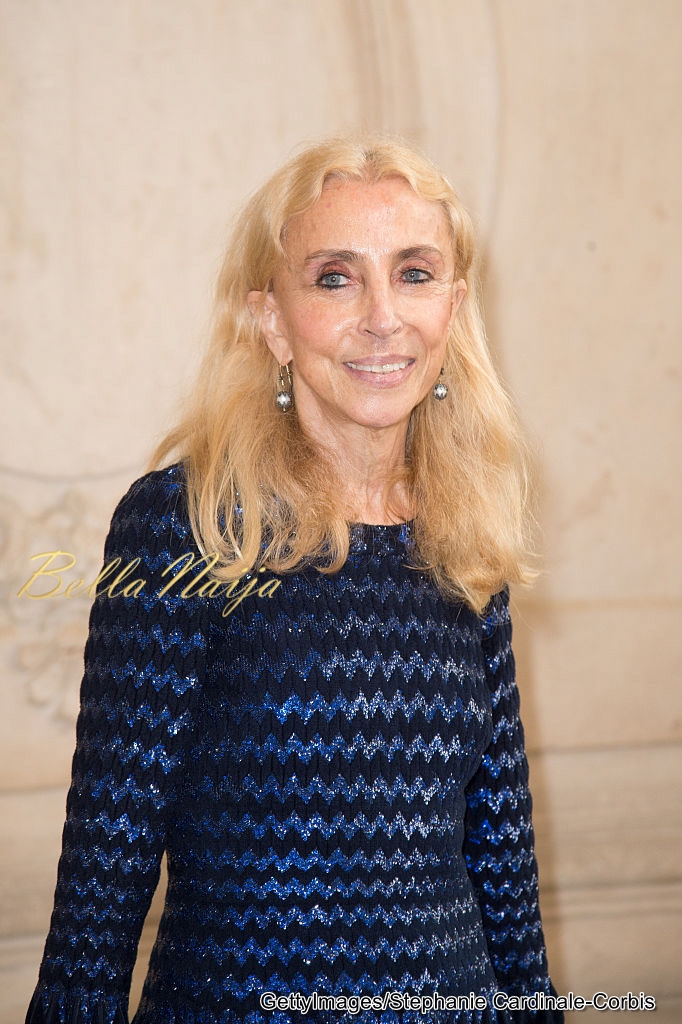 As Milan Fashion Week came to an end, the final event was a spectacular farewell to the much-admired and adored Franca Sozzani, editorial director of Vogue Italia, who died in December. Franca was, in several ways, the human embodiment of Milan fashion and the memorial organised by Jonathan Newhouse, Carlo Capasa of the Camera Nazionale della Moda and the city’s mayor Giuseppe Sala which took place in the prestigious Duomo was a fittingly momentous tribute.

She was remembered by her friends and colleagues at a service in the city, the fashion landscape of which she so shaped over the past three decades. British Vogue editor-in-chief Alexandra Shulman recounts the moving celebration of her life and work

After a lunch hosted by her son Francesco Carrozzini, niece Sara Maino and sister Carla Sozzani, the restaurant guests walked together in a large group across the Piazza del Duomo, crowded with sightseers, pigeons and lines of security to the side door of the cathedral, where they were joined by hundreds of stylists, designers, models and friends 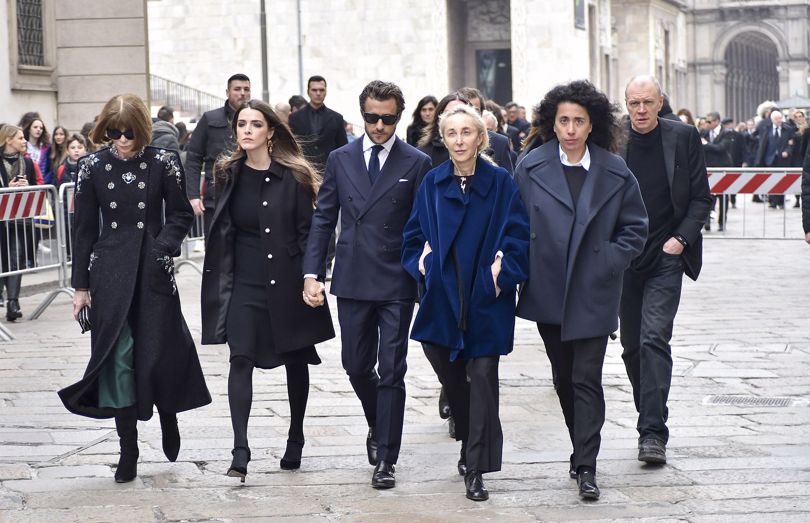 Rarely has there been such a gathering of the leading players in the fashion world of the past 30 years. Franca was an editor whose Vogue was known for its adventurous fashion photography and many of those who had grown their careers in its pages joined the enormous crowd filing into the great cathedral Mario Sorrenti, Peter Lindbergh, Tim Walker, Paolo Roversi, Mario Testino to name a few. They were joined by a roll-call of the most famous designers in the fashion universe.
Kate Moss, Phoebe Philo, Victoria Beckham, Burberry’s Christopher Bailey and Alexander McQueen’s Sarah Burton flew the British flag. A navy pea-coated Giorgio Armani and a tiny Donatella Versace led the many Italians who included Maria Grazia Chiuri, now at Dior, and Valentino Garavani with his partner Giancarlo Giammetti. 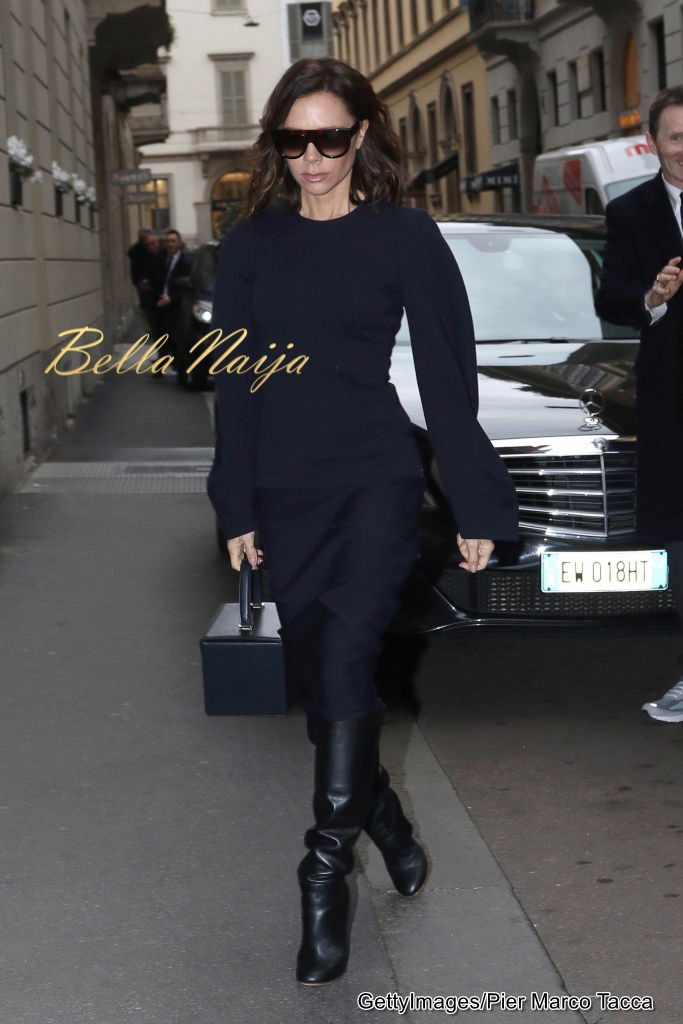 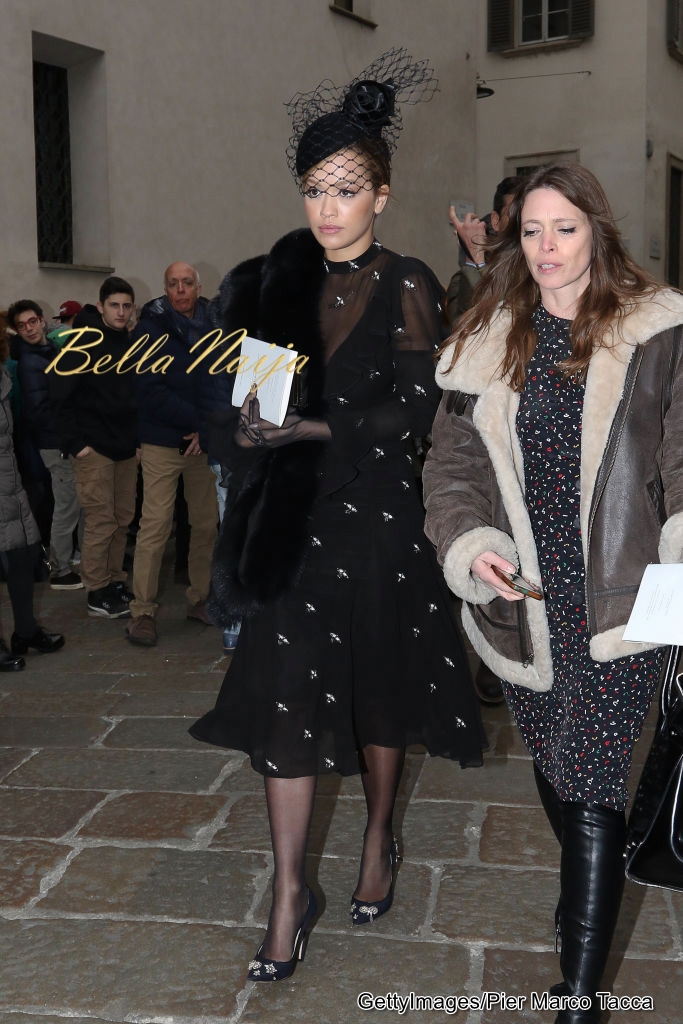 Despite the fame of the crowd and the grandeur of the surroundings this was first and foremost a tribute to Francesco’s mother. During his moving speech at lunch he made it clear how very close they were and what a good job she had done at providing him support while encouraging his independence, he also announced that the documentary he had made about her, Chaos and Creation, had just been nominated for a major Italian film award. Then he, along with his cousin Sara, both did readings at the service, which was a Catholic mass of an intensity and purpose that well suited the woman it commemorated. As the voices of the Duomo’s choir soared high into the buttressed ceilings you could only think that the ceremony would have met even Franca’s very high standards. 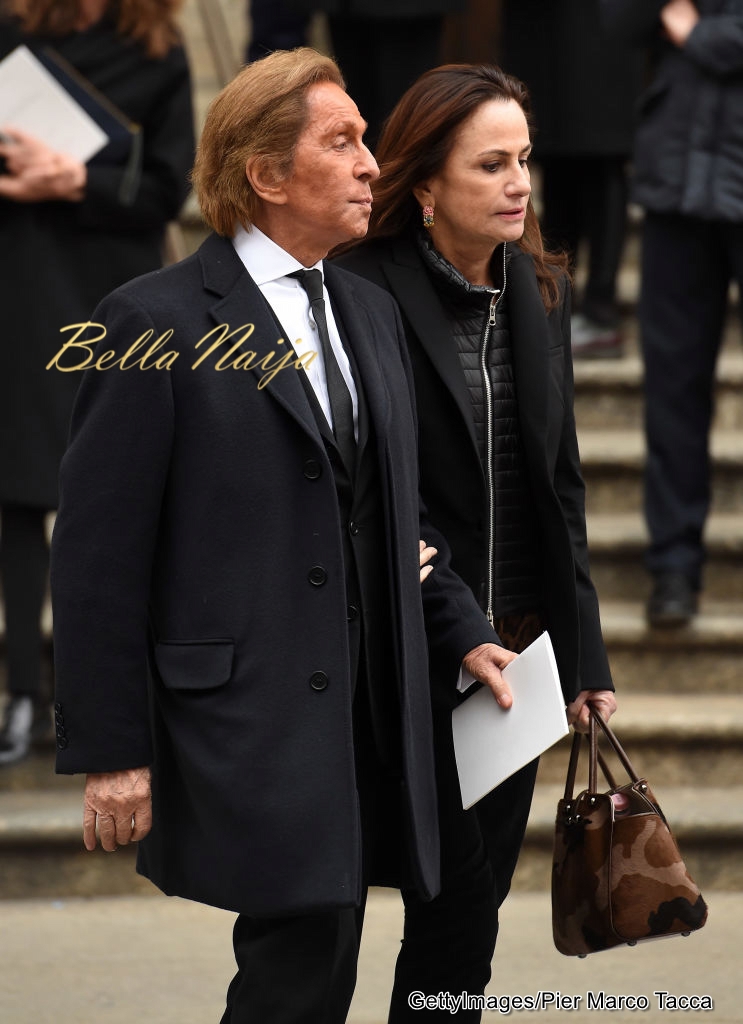 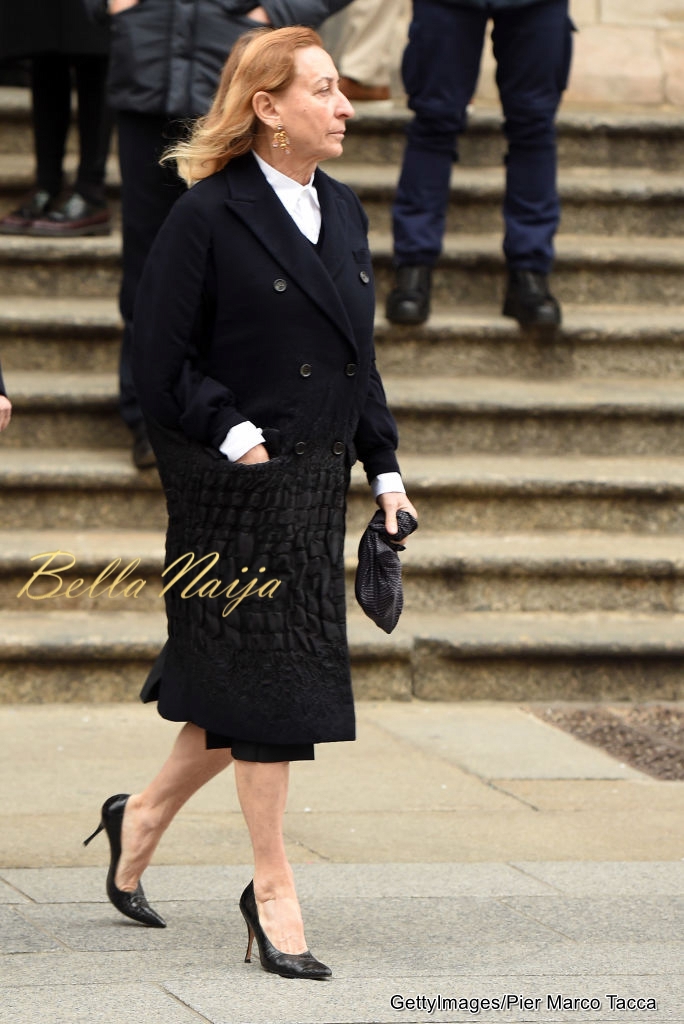 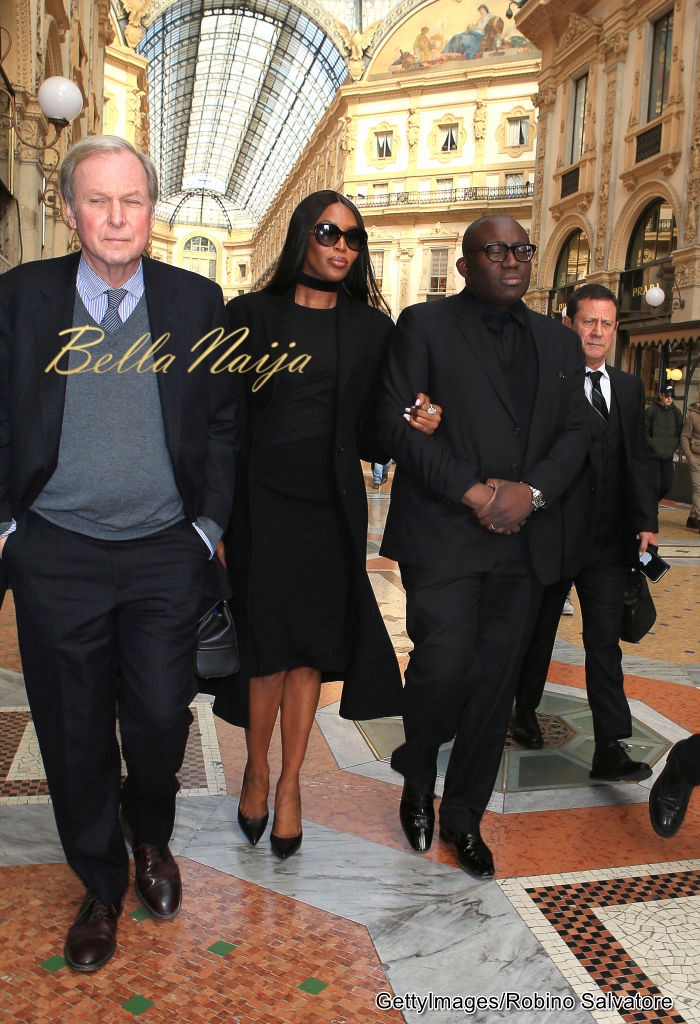 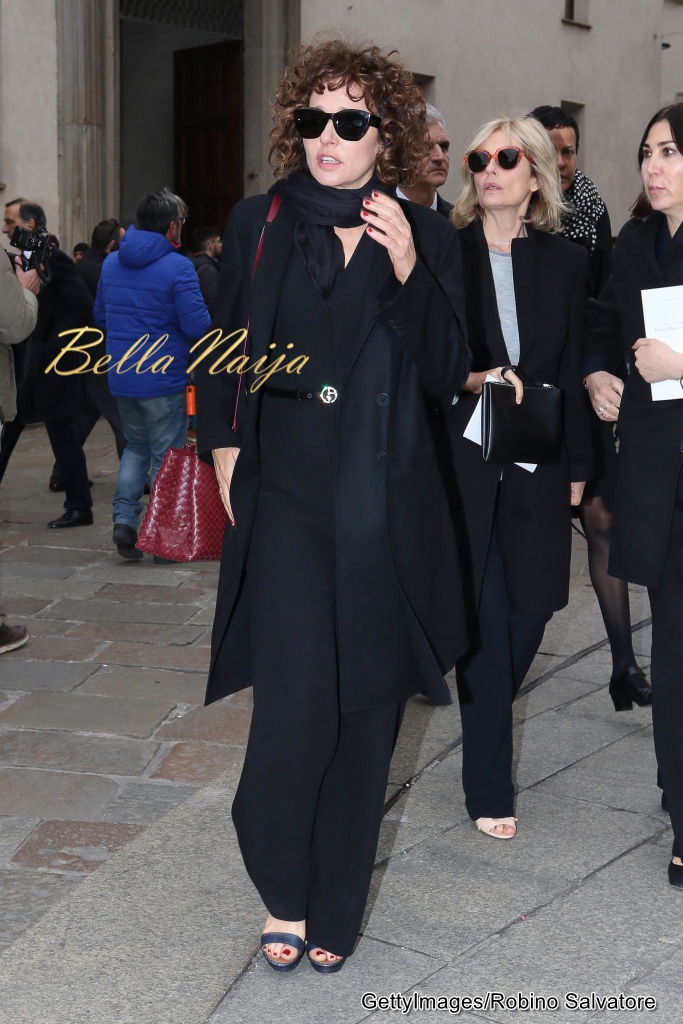 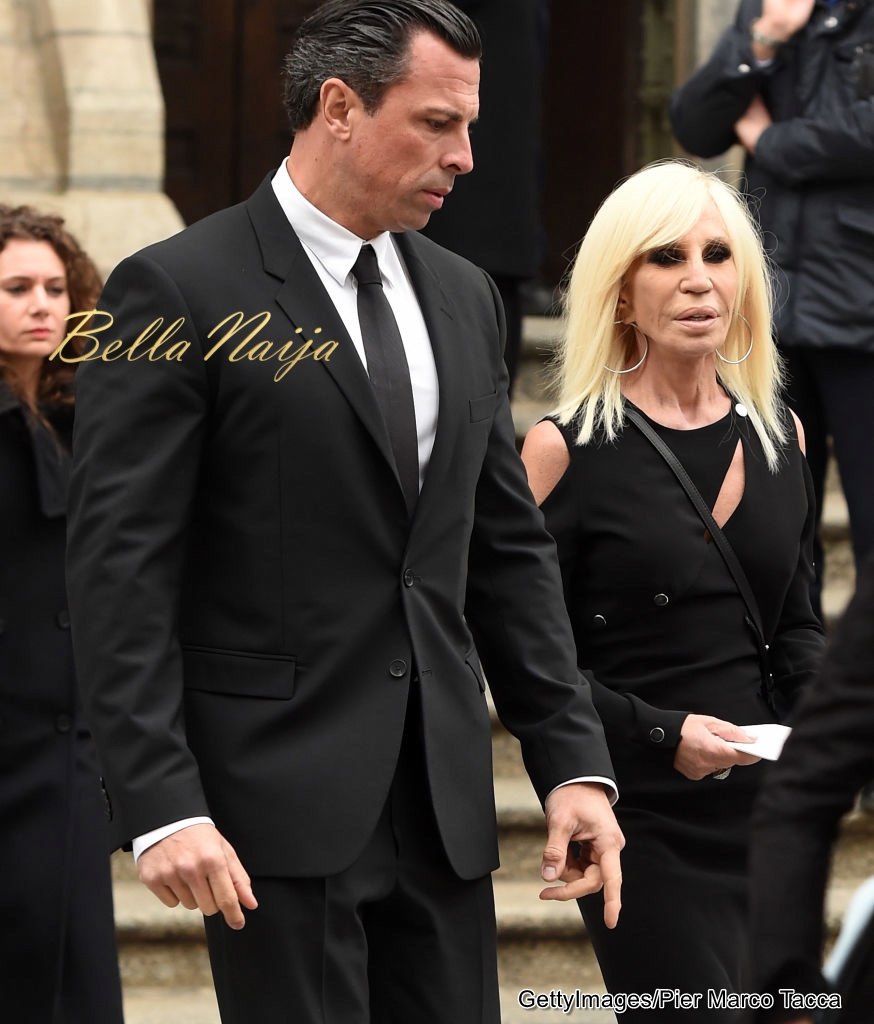 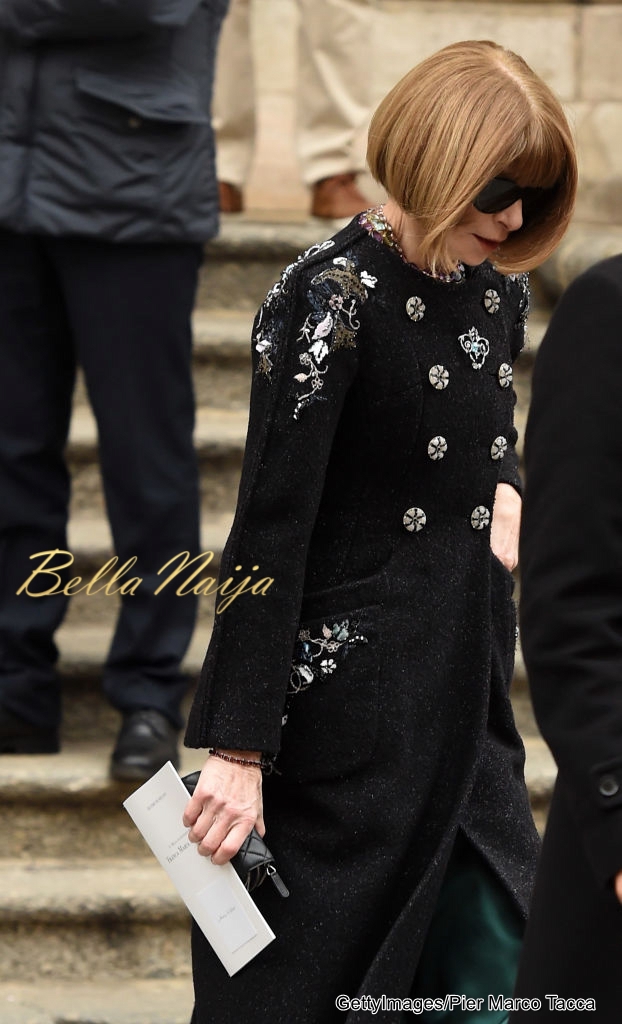 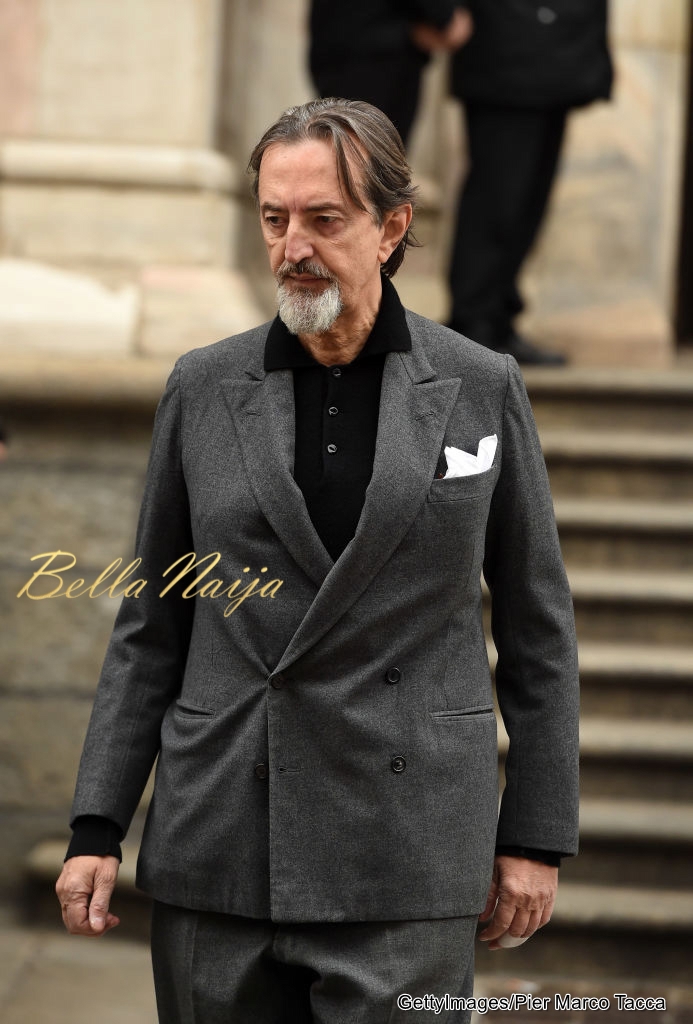 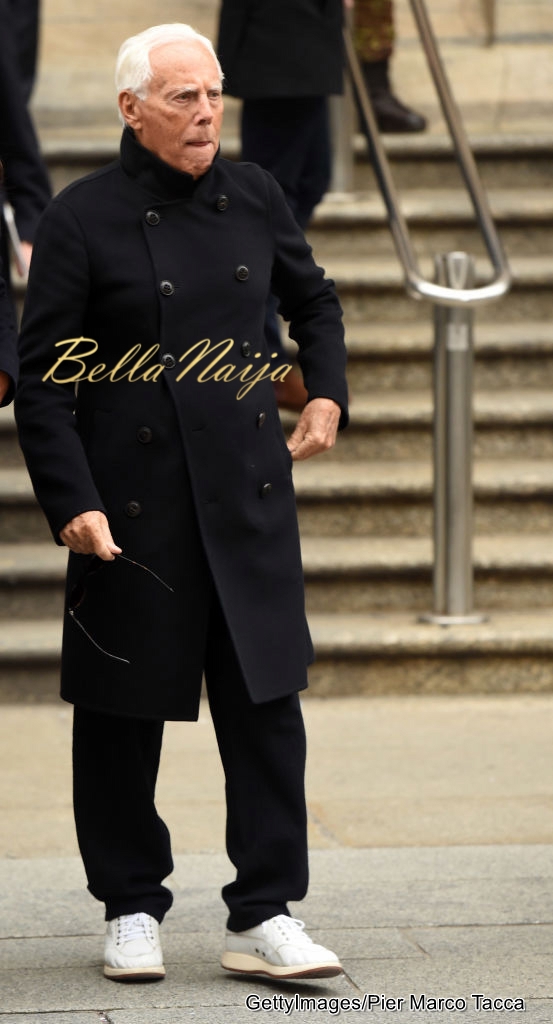