Governor Aregbesola to Unveil Osogbo City Half Marathon on Tuesday 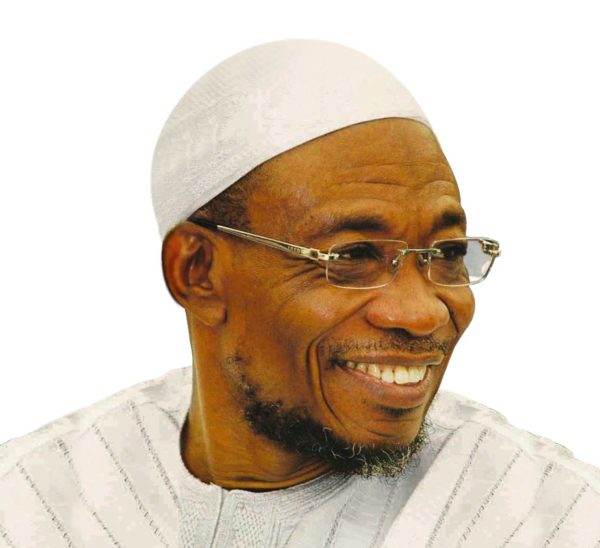 Governor Rauf Aregbesola of Osun will on Tuesday unveil the maiden edition of the Osogbo City Half Marathon being organised by the Osun State Broadcasting Corporation (OSBC).

This was disclosed in a statement signed by Wale Idowu and Muideen Adeleke, the Chairman and Secretary, respectively, of the organising committee for the Half Marathon

The ceremony will hold at the state House of Assembly in Osogbo by 10AM.

It said that the half marathon, to hold on April 15, will promote healthy living among the citizenry as well as promote the spirit of sportsmanship.

The statement added that it will also help to rekindle the spirit of walk-to-live (a month trekking exercise of the state government).

“The marathon will go a long way in assisting to keep crime at bay and attract prospective investors to the state,” it said.

It urged federal and state lawmakers, corporate organisations and stakeholders in sports promotion and development to assist the state to make the event a success.