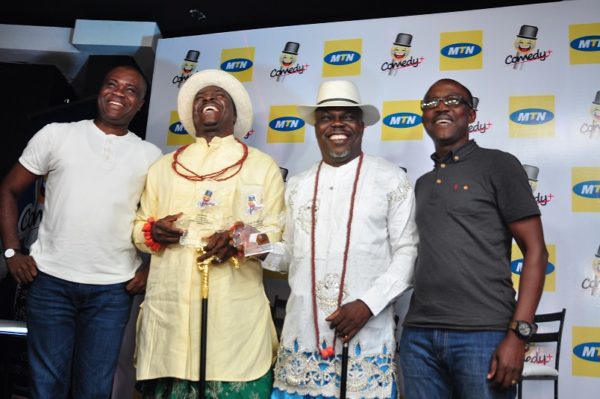 In what will become a remarkable moment in the history of Nigerian comedy, Nigeria’s robust community of comic acts gathered at Club Rumours recently to welcome Nigeria’s first comedy aggregator, Comedy+

The launch event had some of Nigeria’s top comedians in attendance. From the veteran Opa Williams who is credited with stoking the flames of what is now Nigeria’s bourgeoning  comedy sector with Night Of A Thousand Laughs, Nigeria’s first comedy show, to Alibaba, the arguably the father of stand-up comedy in Nigeria, the roll call was countless. Both were specially recognized for their legendary contributions to the comedy industry by MTN.

As it was a comedy gathering, there was no scarcity of rib cracking jokes from some of the comedians present. Pidgin-praying comic act, Monica Friday evoked laughter from the guest with her signature Warri-inspired prayers. Nedu aka, Nkechi, aka Thunder who was the host of the show also let off some steam with his act.

Guests were also treated to a video reel of some popular old and new comedy skits, narrating the development of the art of comedy in Nigeria.

To get Comedy+ is easy; simply send COMEDY to 2100 from your MTN line or visit the iOS app and App Store on your phone to download. You can also download the app by visiting http://comedy.mtnonline.com  and click the download button at the bottom of the page.

See photos from the memorable event… 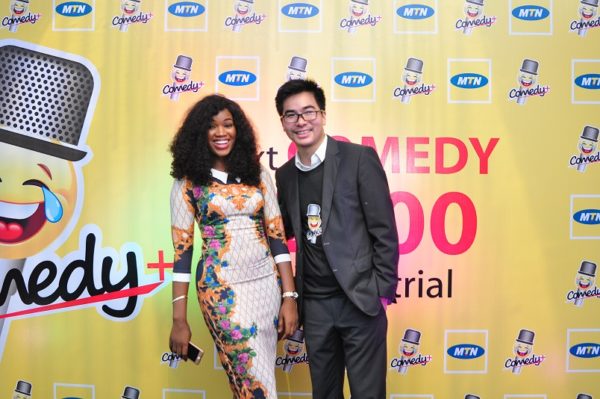 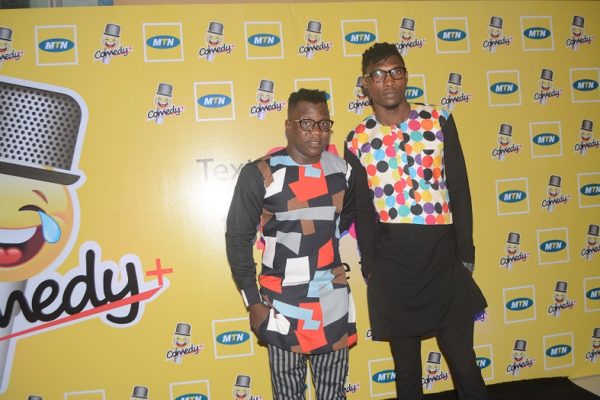 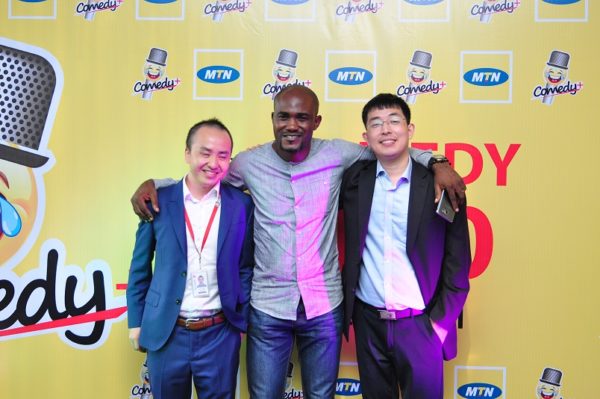 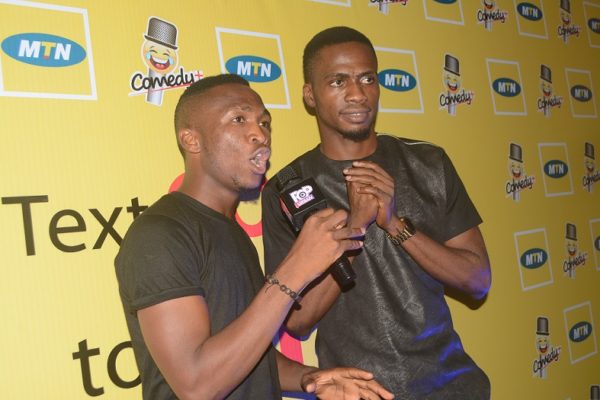 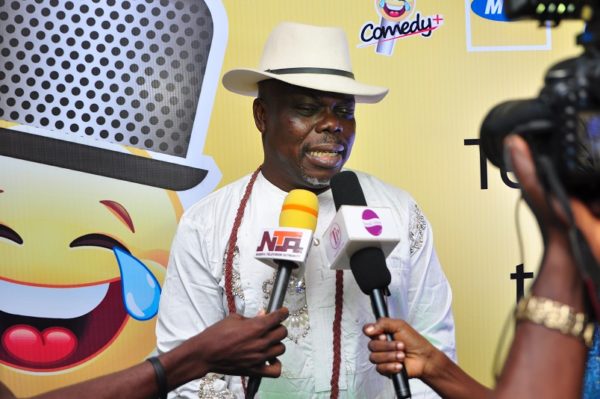 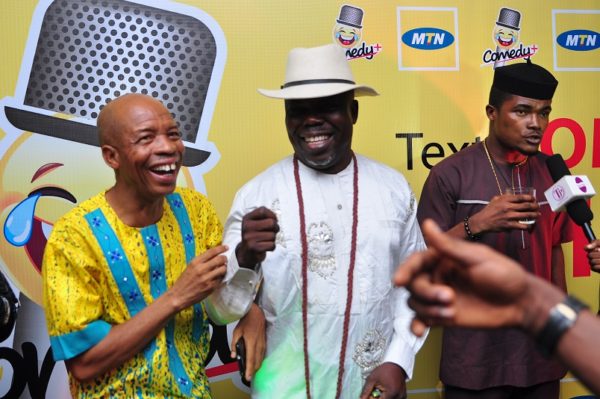 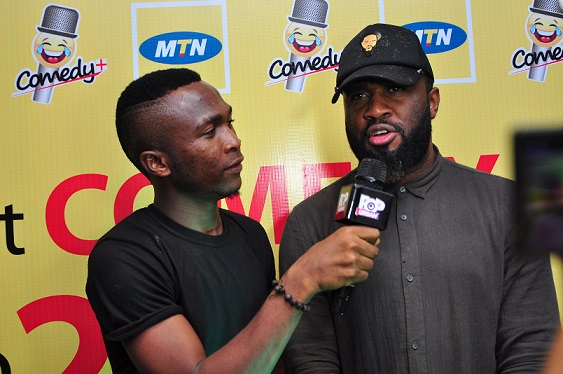 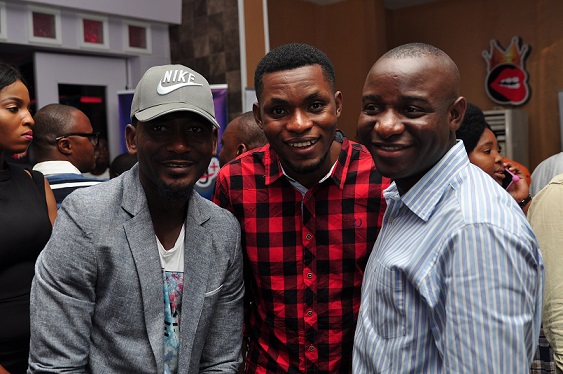 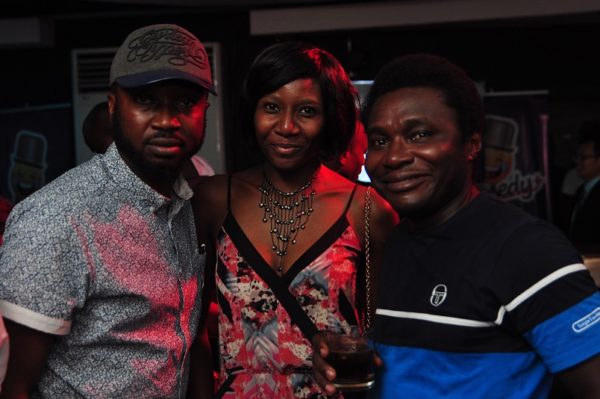 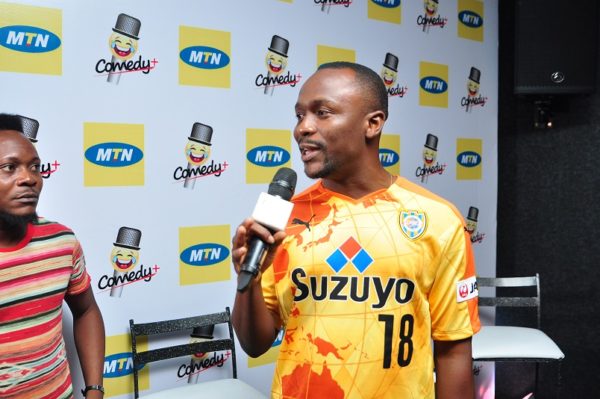 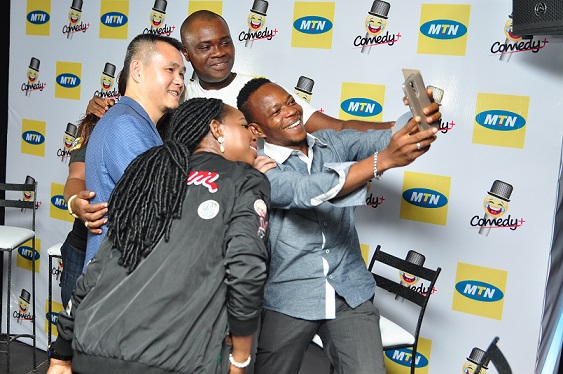 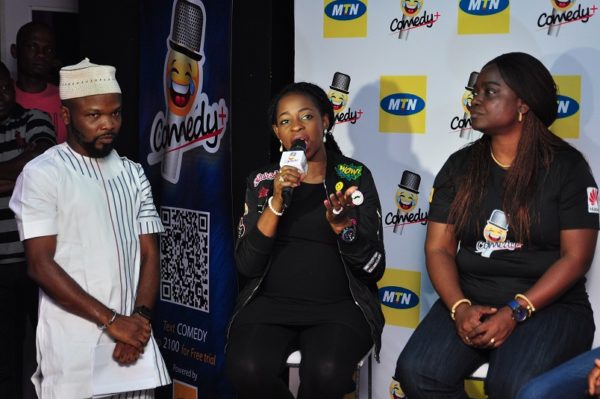 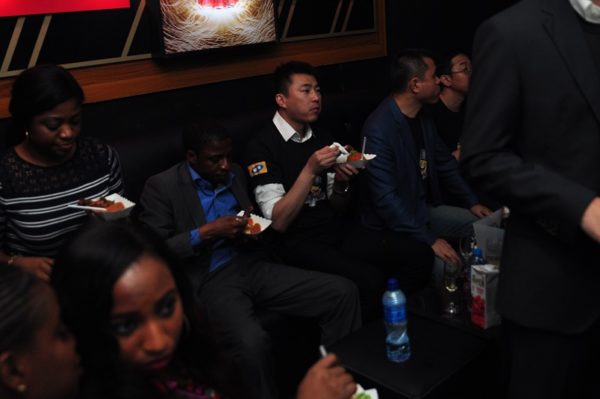 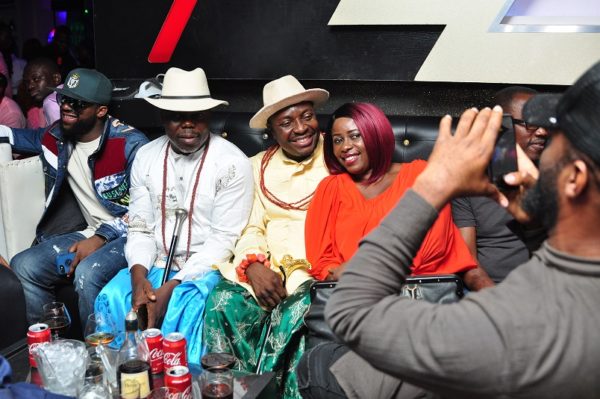 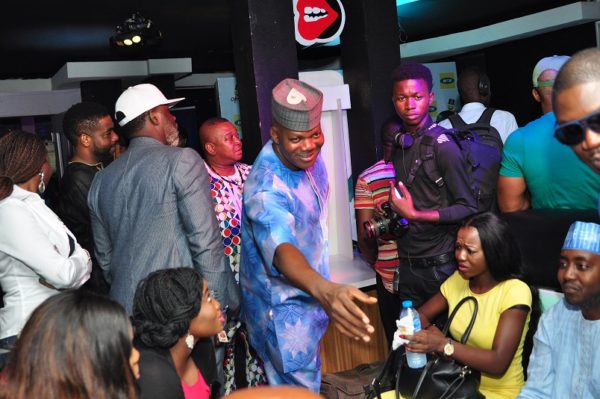 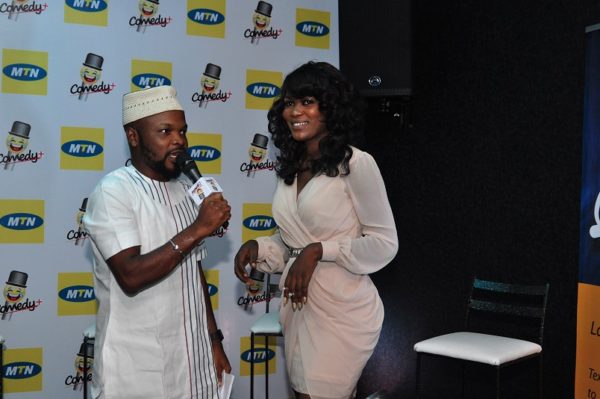 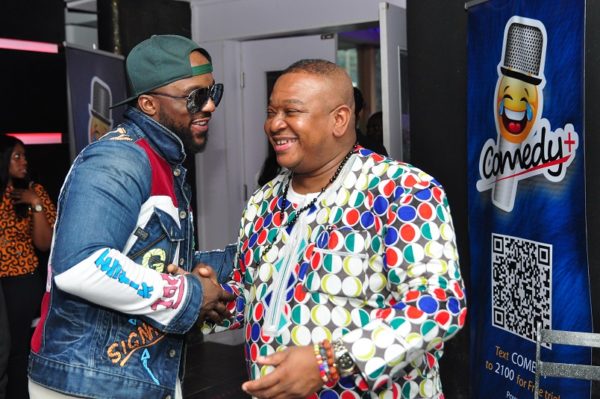 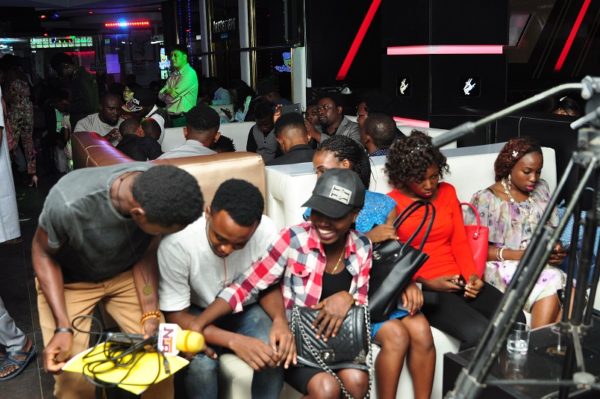 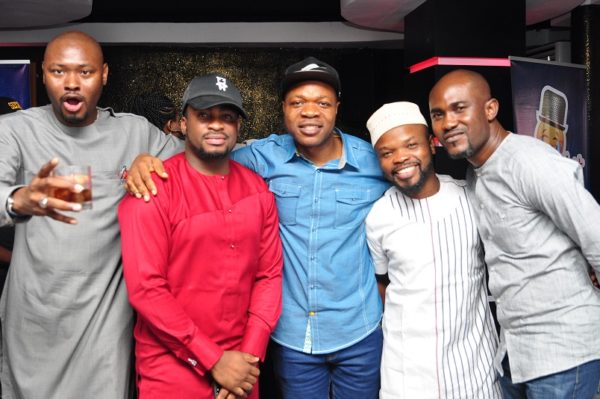 Hey BellaNaijarians! Become the Lucky Winner in the #KLMExperience Competition in 3 Easy steps – Buy Your Ticket, Fly & Share Your Experience