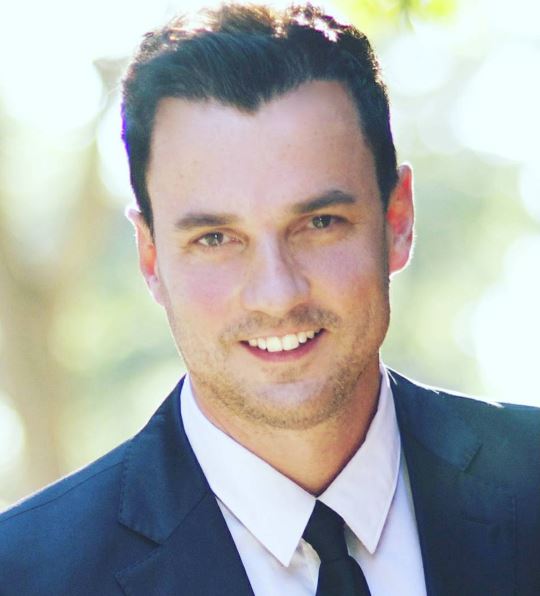 Singer-songwriter and music industry executive Tommy Page, best known for his No. 1 single “I’ll Be Your Everything,” which topped the charts in April 1990, was found dead on Friday, March 3rd.

According to Billboard, the cause of death was unclear at press time, but according to reports from several friends, it was an apparent suicide.

In recent years, Tommy became an executive in the music business. He was the publisher at Billboard for several years and later held positions at Pandora, Cumulus Media, and the Village Voice.

Tommy is survived by his husband Charlie and their three children.

Related Topics:BillboardDeadTommy Page
Up Next