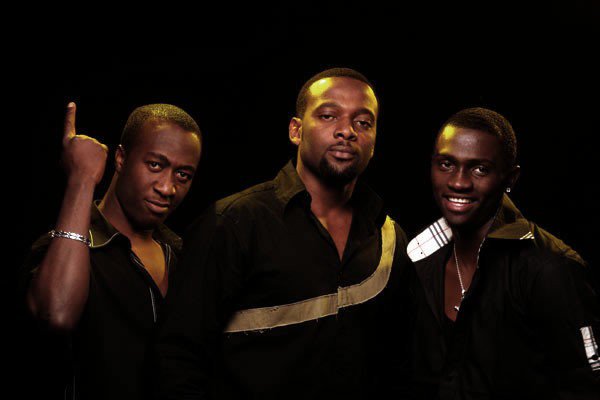 Our own version of Boys II Men, Styl-Plus (Tunde, Shifi and Zeal) kept us entertained during the early 2000s. They still hold the record for the most expensive album launch in Nigerian history with the star-studded launch of their debut album “Expressions“. The group is currently signed to Eskimo Records, minus Tunde who left in February. From the “Expressions” album, we give you one of the hit singles titled “Iya Basira“.