The event kicked off with a welcome address by Salma appreciating the media for their support through the first season. Clips from the first season were shown and guests gave their feedback. In attendance were Onah Nwachukwu, Azuka Ogujiugba, Yemisi Odusanya (Sisi Yemmie), Funke Babs-Kufeji, Eniola Abubakar, Aderonke Adebanjo and more.

Launched in 2016, The Salma Show is a 30-minute Northern infused TV programme which explores general subject matters in our society. After its successful first season, The Salma Show will be back with more informed topics in the second season.

Salma Phillips is also set to host another TV show with Reina Mercy and Asma’u called ‘Arewa Ta Yau‘ meaning ‘The North Today’. Arewa Ta Yau is an informative and lifestyle talk show scheduled to air in May 2017. 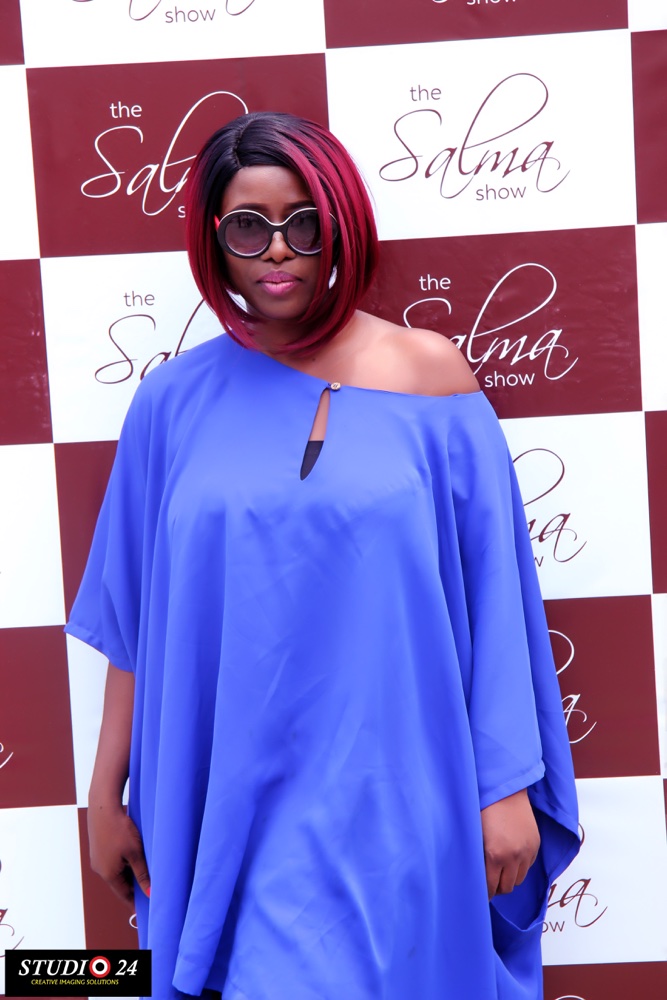 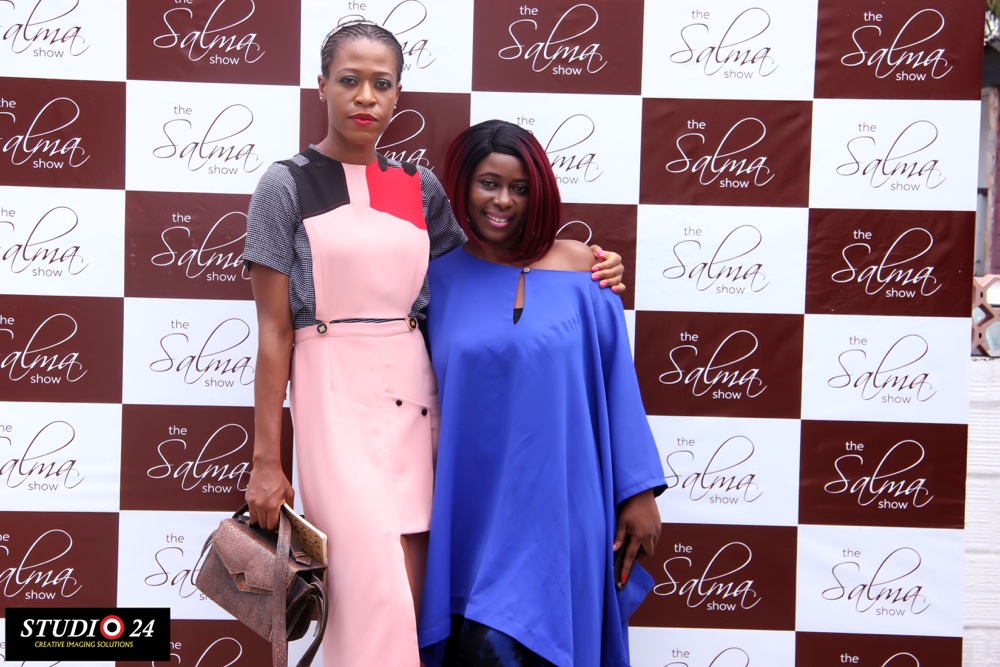 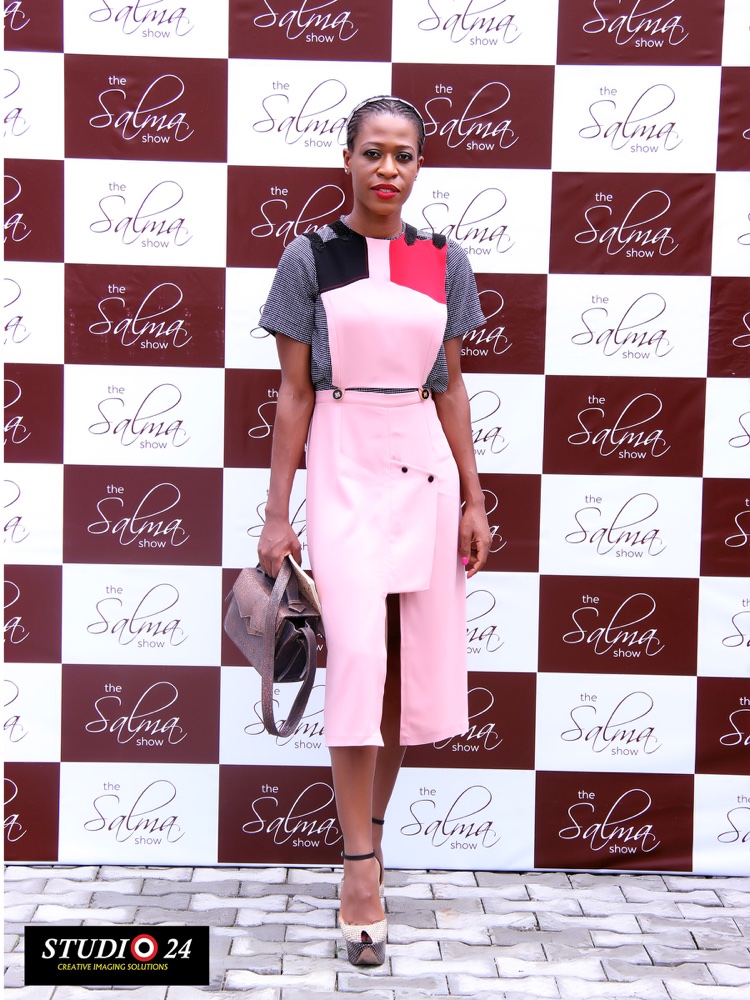 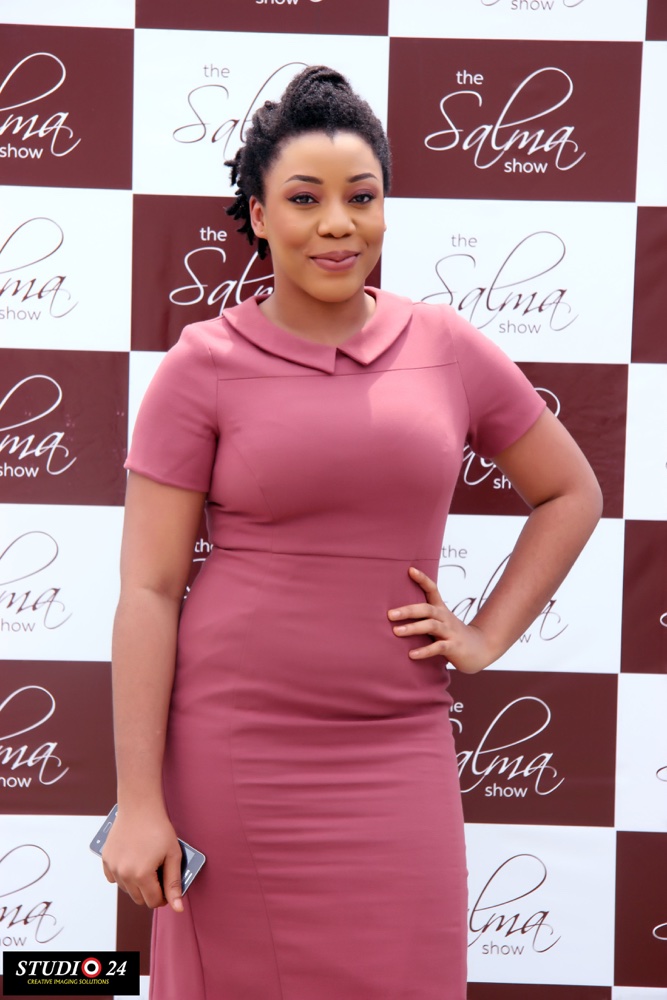 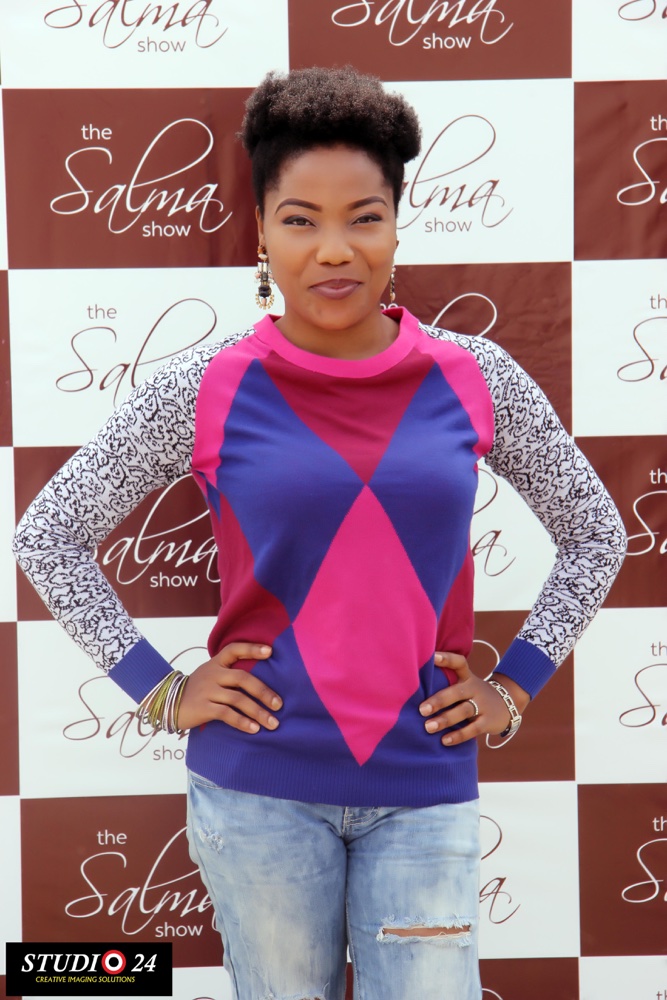 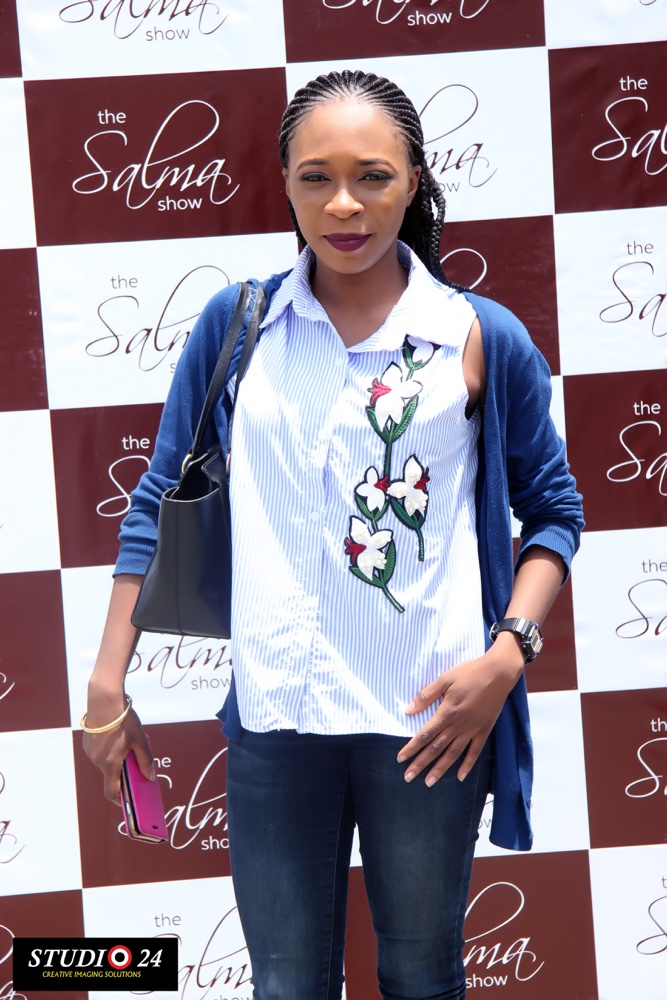 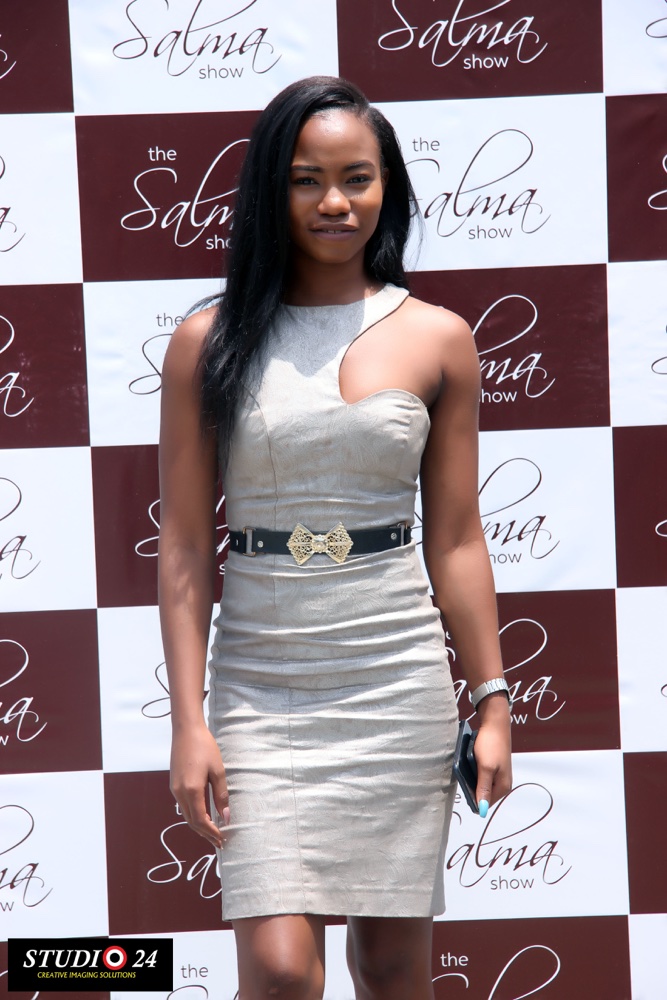 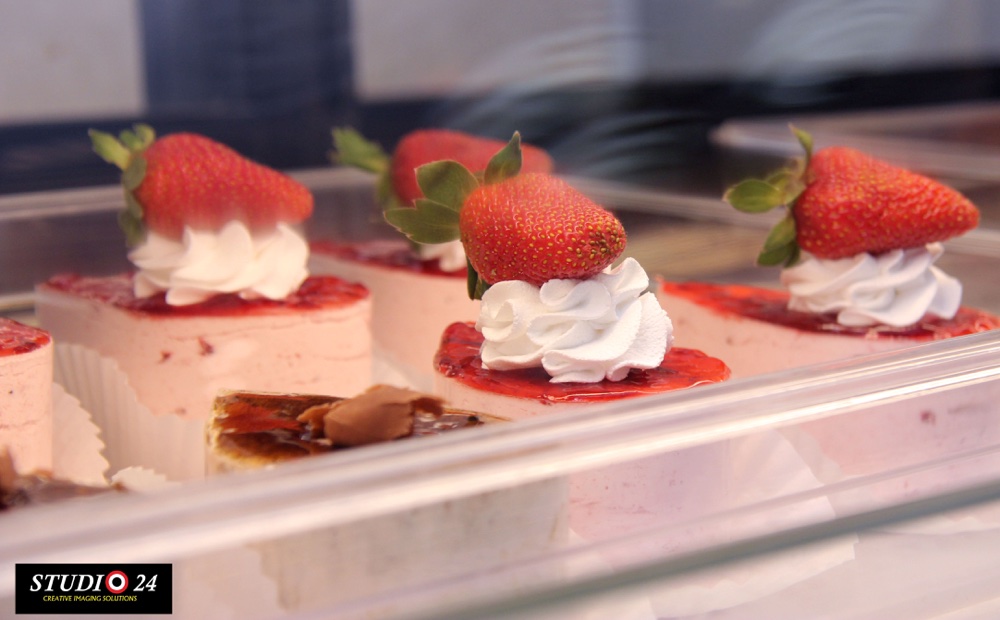 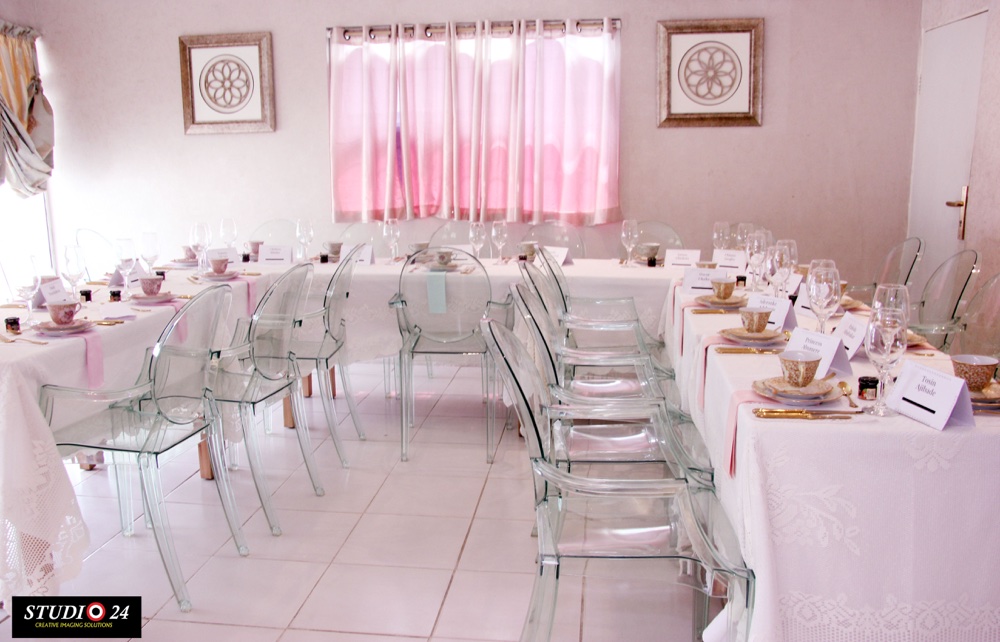 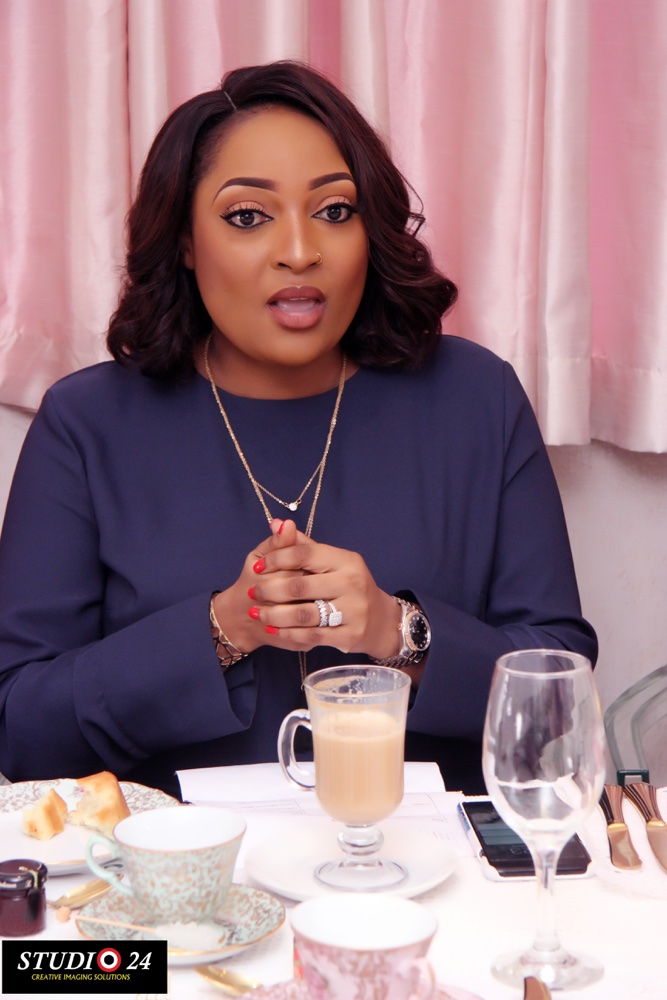 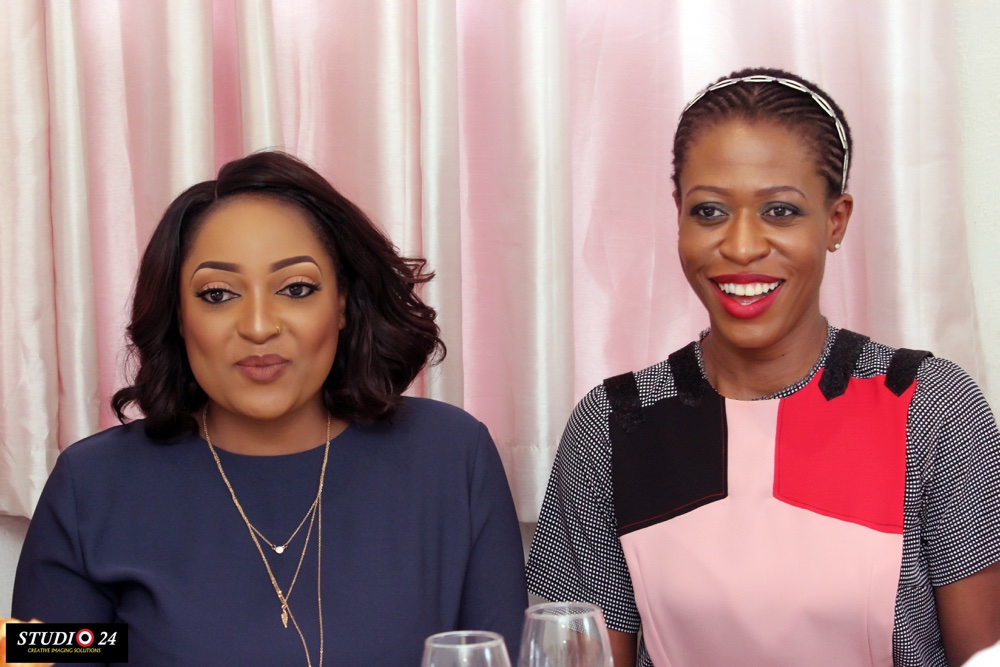 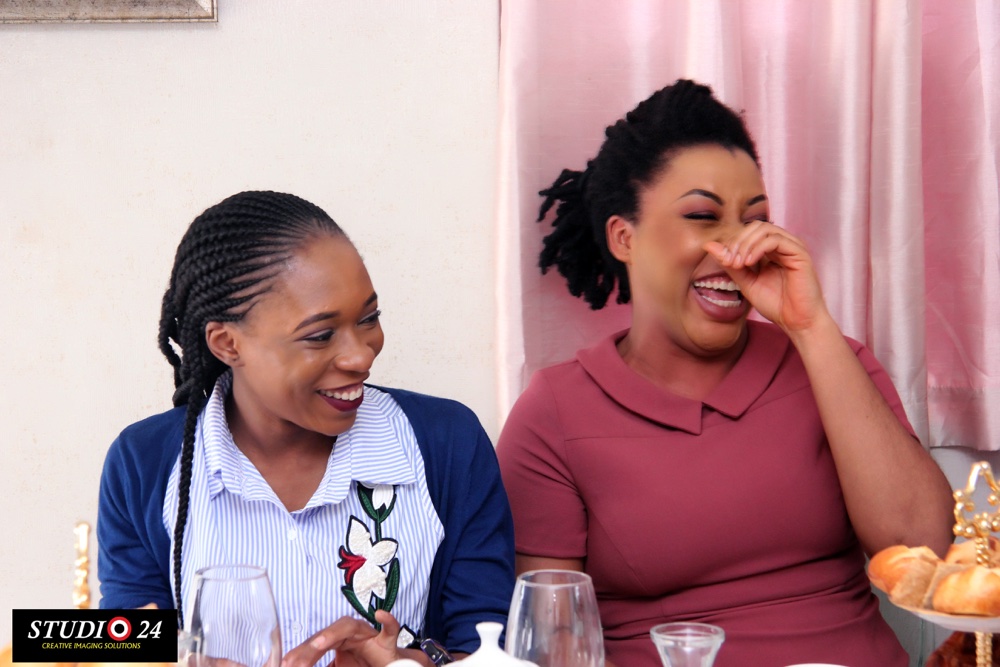 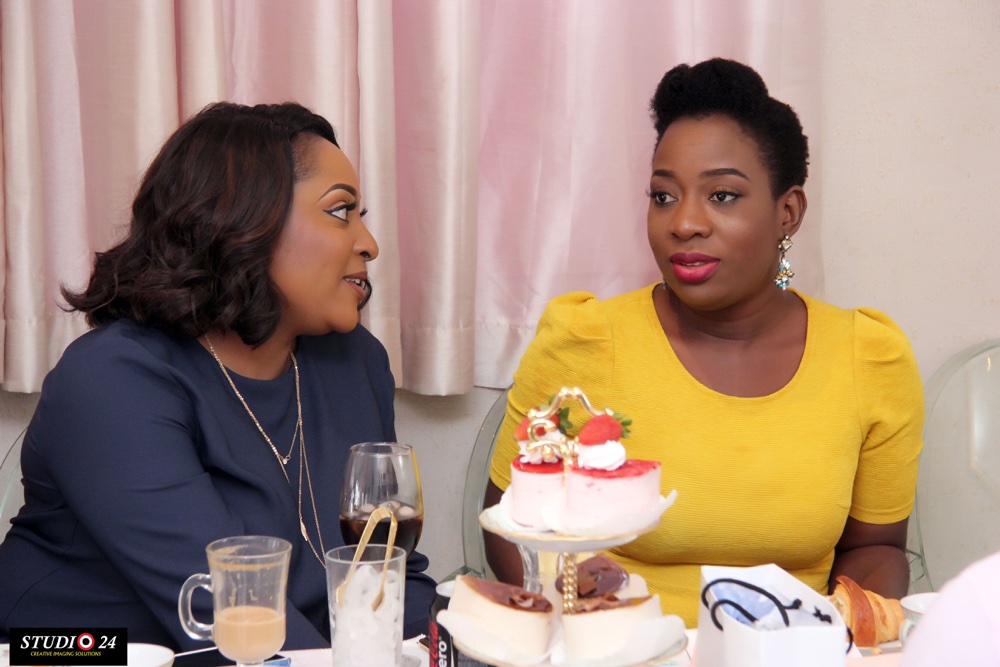 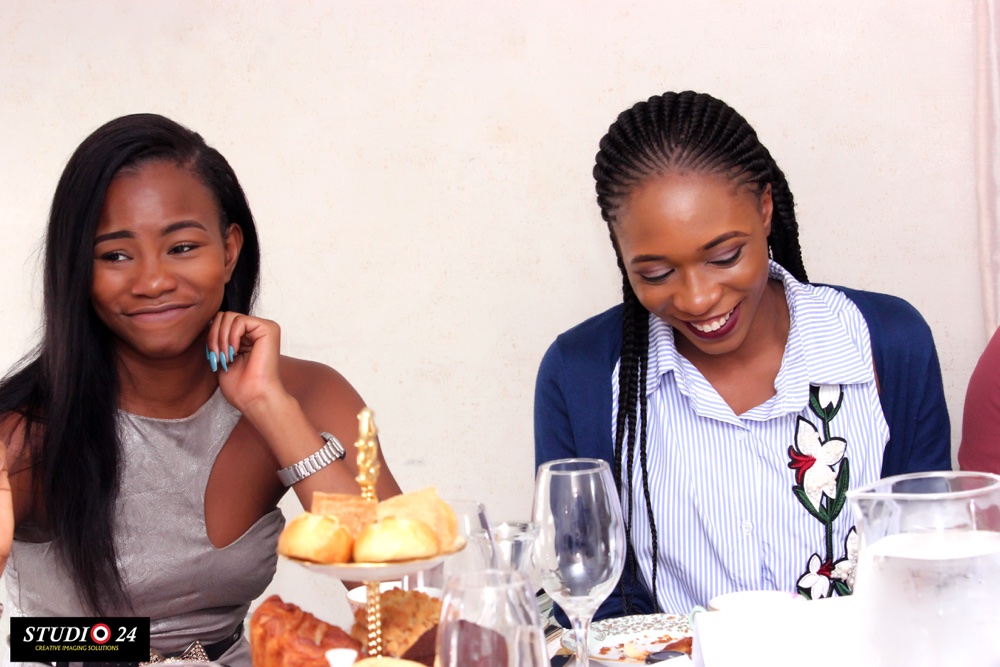 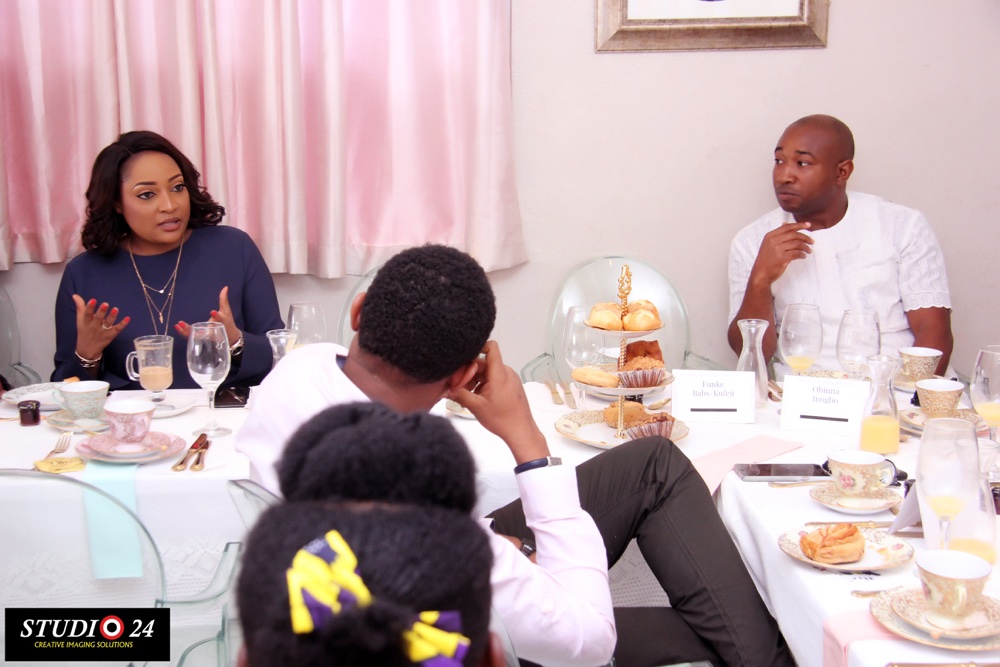 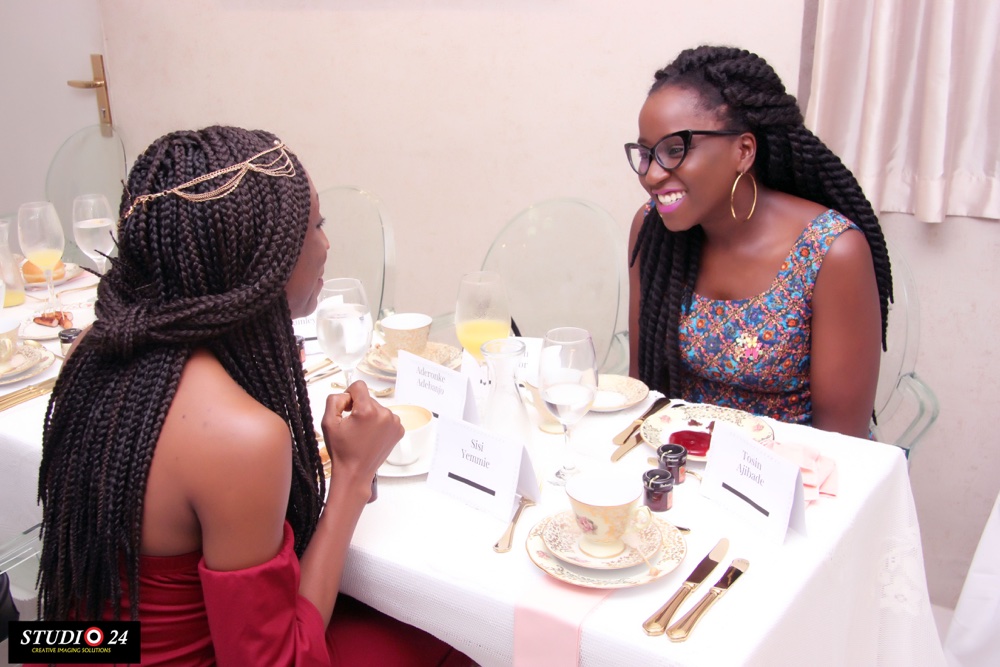 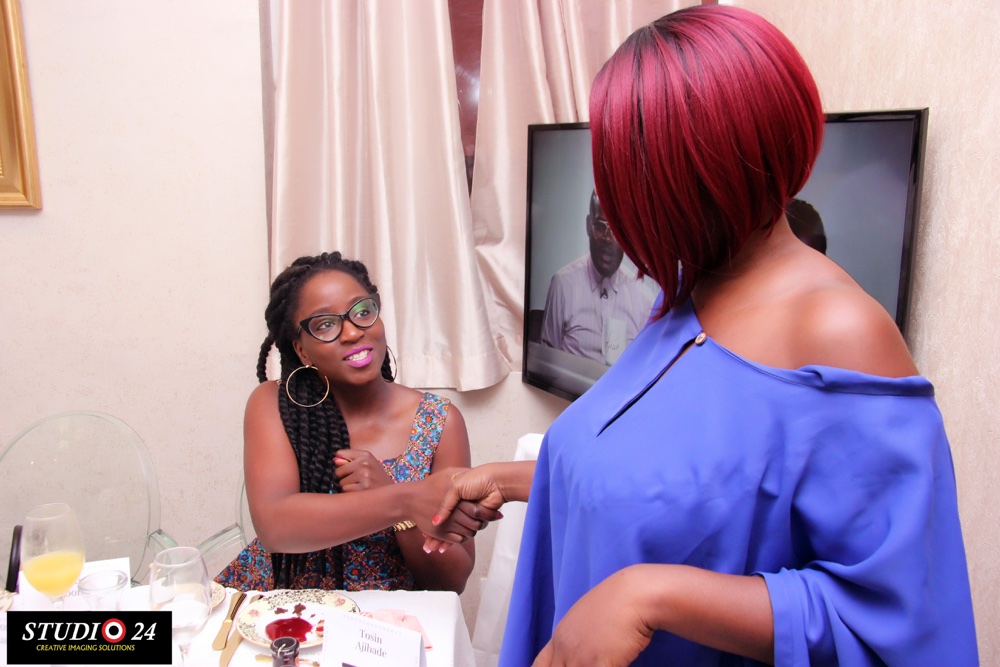 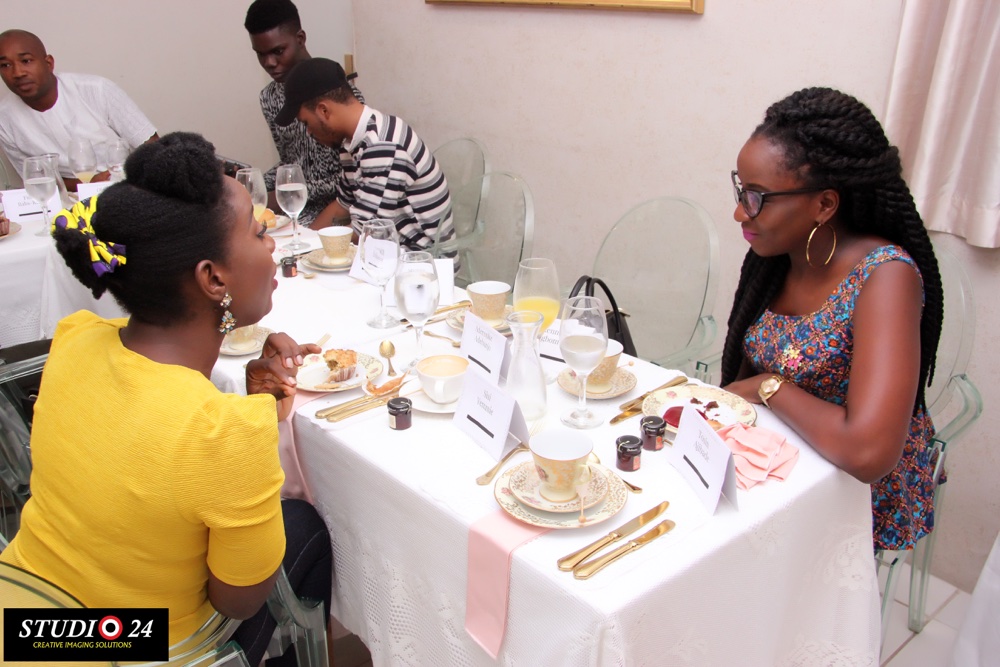 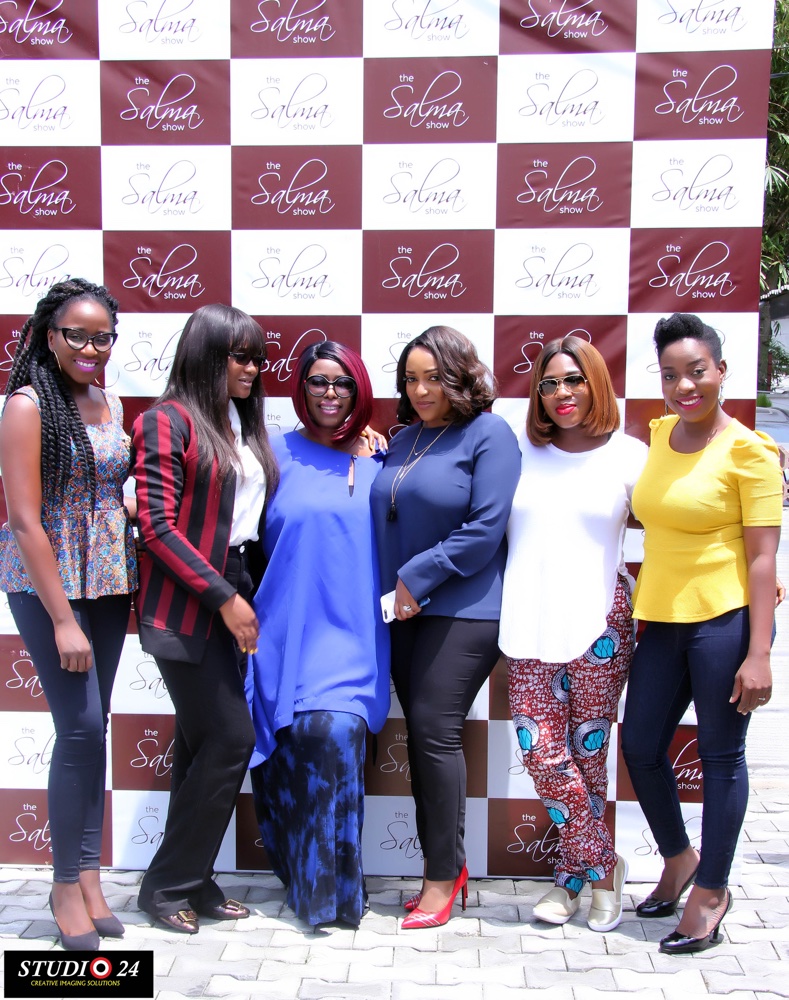 “He was fighting for human rights before I was born” – Omotola Jalade-Ekeinde on Speaking alongside Rev. Jesse Jackson

BN Skincare: Sunny Days are Here! Protect Your Skin from Sunburn with these 5 Easy Tips