11m #BBNaija Votes: "Individual citizens have a choice to determine their priorities without being compelled" - Oby Ezekwesili 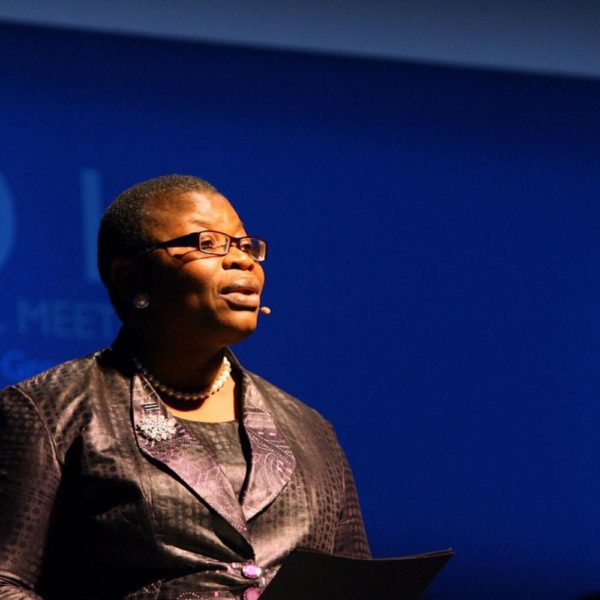 Former Minister of Education and Convener of the Bring Back Our Girls (BBOG) Campaign, Oby Ezekwesili in a series demanded for government’s action in the rescue of the abducted Chibok Schoolgirls.

Ezekwesili made this known while reacting to the information that 11 million votes were recorded in one week in the ongoing Big Brother Naija Reality TV show.

She said that while individuals have a right to choice, the government does not and the persons that run the government at a particular point in time, have a duty to act in the interest of the citizens.

See her Tweets below: 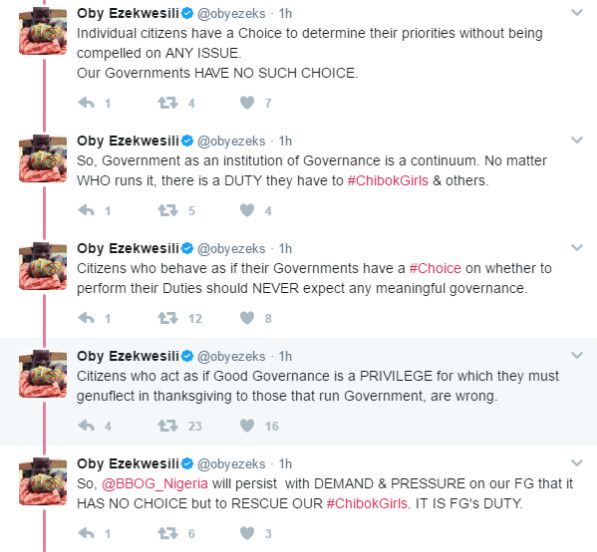 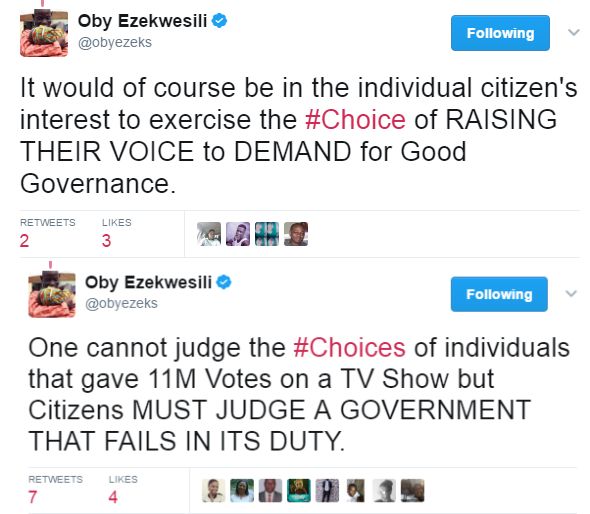 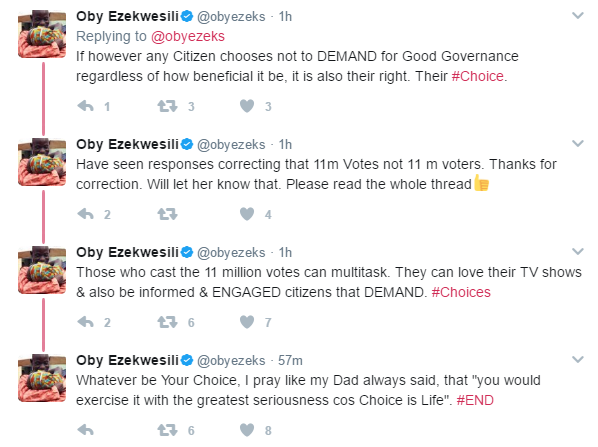 Runtown speaks on emergence of African Music at Harvard University