Hollywood star Kerry Washington is the cover girl for the May 2017 issue of Glamour Magazine.

The “Scandal” actress and mum of two talks about her career, turning 40, balancing life as a mum with the life as a top actress and so much more. 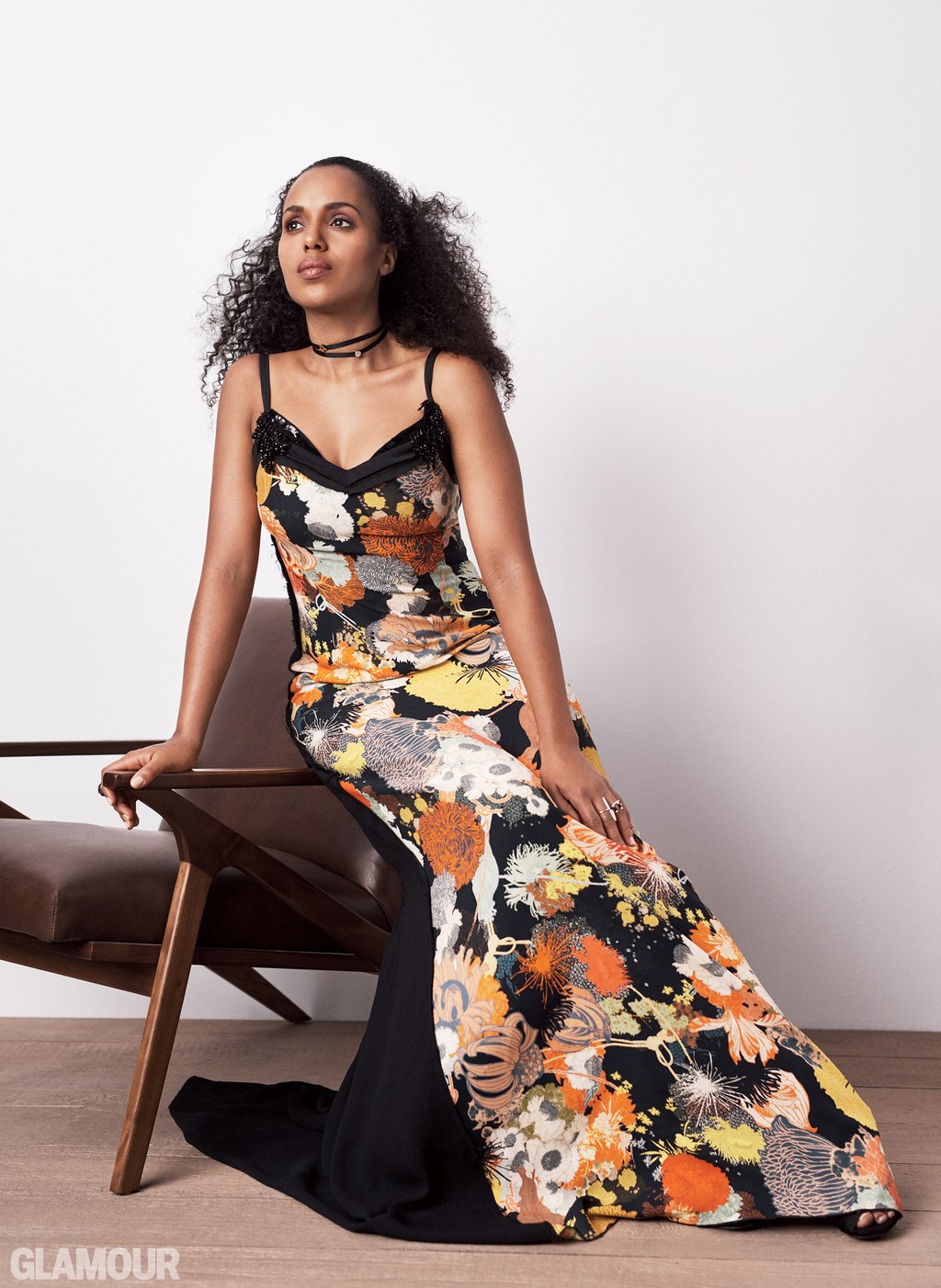 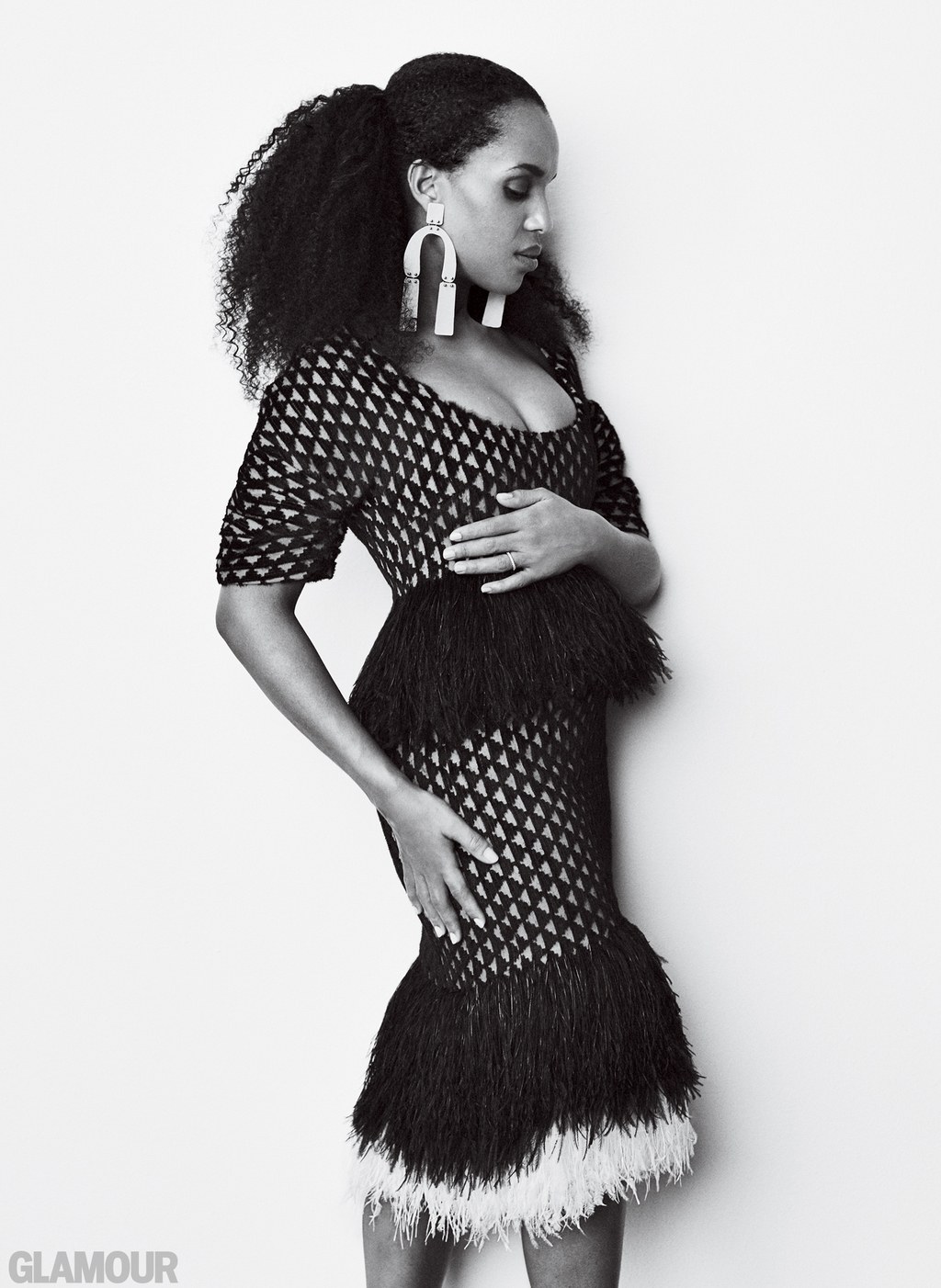 On her overwhelming schedule: I know. I’m like, “I need a nap.” Because of my baby or a 5:30 A.M. call time, the day starts really early. We have to pace ourselves. That’s a big theme for me these days. I have to pace myself for this political moment. Pace myself for my relationship with my family. Pace myself in my career to get through the rest of the season with a new child and a toddler. It is about slowing down, but it’s also about being present. Not rushing ahead or being stuck in yesterday.

On turning 40: Life is just getting better. For me, 40 feels like a beginning. I’m in the middle of so much new—with this career, the kids, and I’m still sort of a newlywed. I’m excited to be at this stage in life.

On her career: It’s impossible to say that Olivia Pope hasn’t been one of the most transformative roles for me. I’ve never played a character for this long. Olivia Pope also took my anonymity away. Before, I was a character actor: Nobody really knew that the girl from Save the Last Dance was the same girl from The Last King of Scotland. So I could show up and be a person in the public eye when it was useful, then dip out and have my life. Olivia Pope has really changed that. 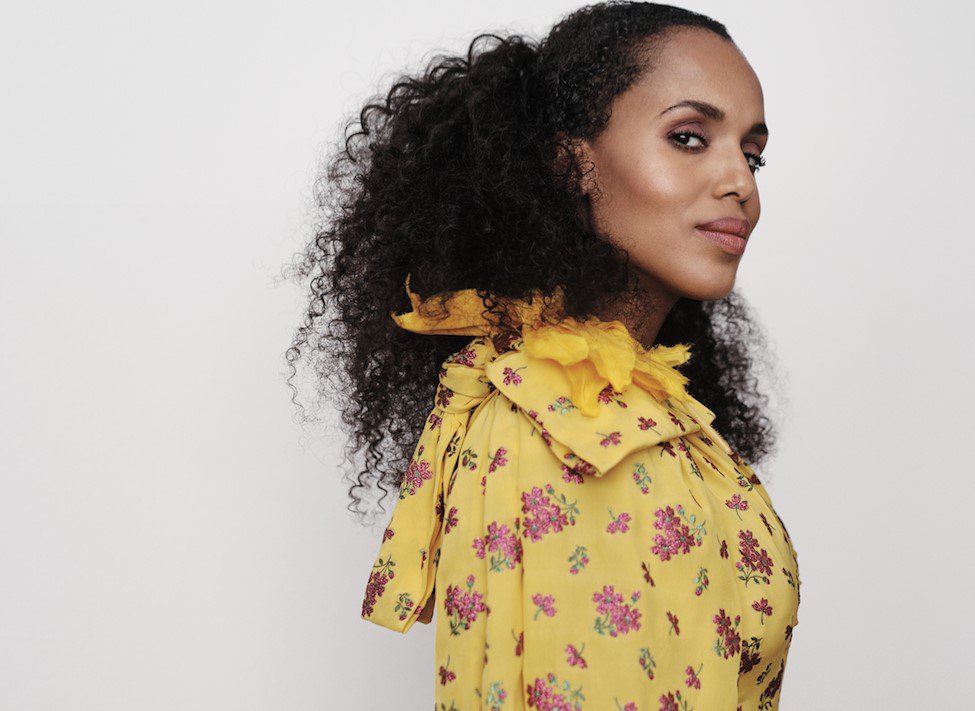 On Olivia Pope being black: In the first season it was as if Olivia Pope was raceless. There was no denying that Olivia was a black woman, because I’m a black woman, playing her in badass white trench coats that call to attention the fact that I’m not looking like anybody else on television. But we didn’t talk about her identity as a black person. [Since then] the writers have become more and more willing to deal with race. When Olivia was kidnapped, it was not lost on me that the fictional president of the United States was willing to go to war to save one black woman at a time when hundreds of black women were missing in Nigeria and we were begging the world to pay attention. Shonda was saying, “The life of a black woman matters.” With her dad—he is trying to instill in her this generational learning about what it means to be a person of color in the United States. And Olivia is at odds with balancing the truth of his understanding with her ability to achieve things he was never able to.