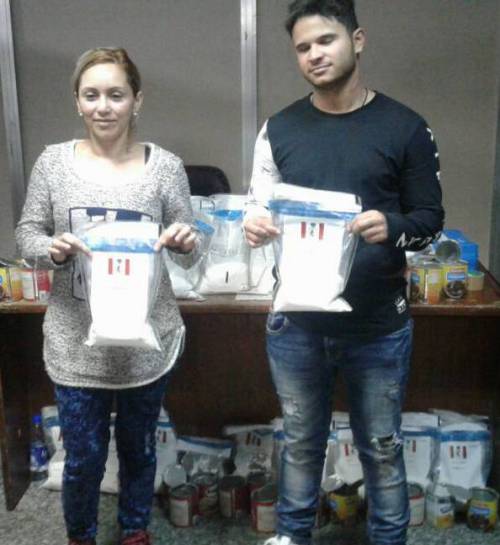 Two Brazilians have been arrested by officers of the National Drug Law Enforcement Agency (NDLEA) over alleged drug trafficking.

A statement by NDLEA spokesperson, Mitchell Ofoyeju said that the drugs were carefully hidden in food cans inside their luggage.

The estimated street value of the total seizure is said to be N310 million. 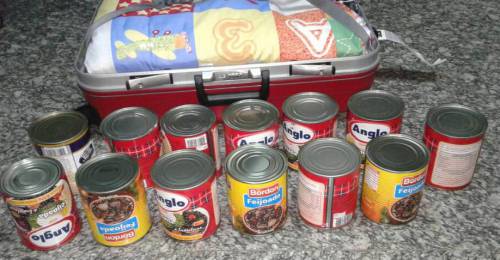 The cans where the drug was hidden

“The tins were factory-sealed such that officers had to cut them open to discover the concealed drugs. Several canned drugs had been uncovered at the Lagos airport in the past. This development is not a surprise to narcotic investigators because drug cartels are always adopting new strategies of smuggling drugs,” Ofoyeju said.