#BBNaija: "We must shun all short cuts to wealth" - Weird MC 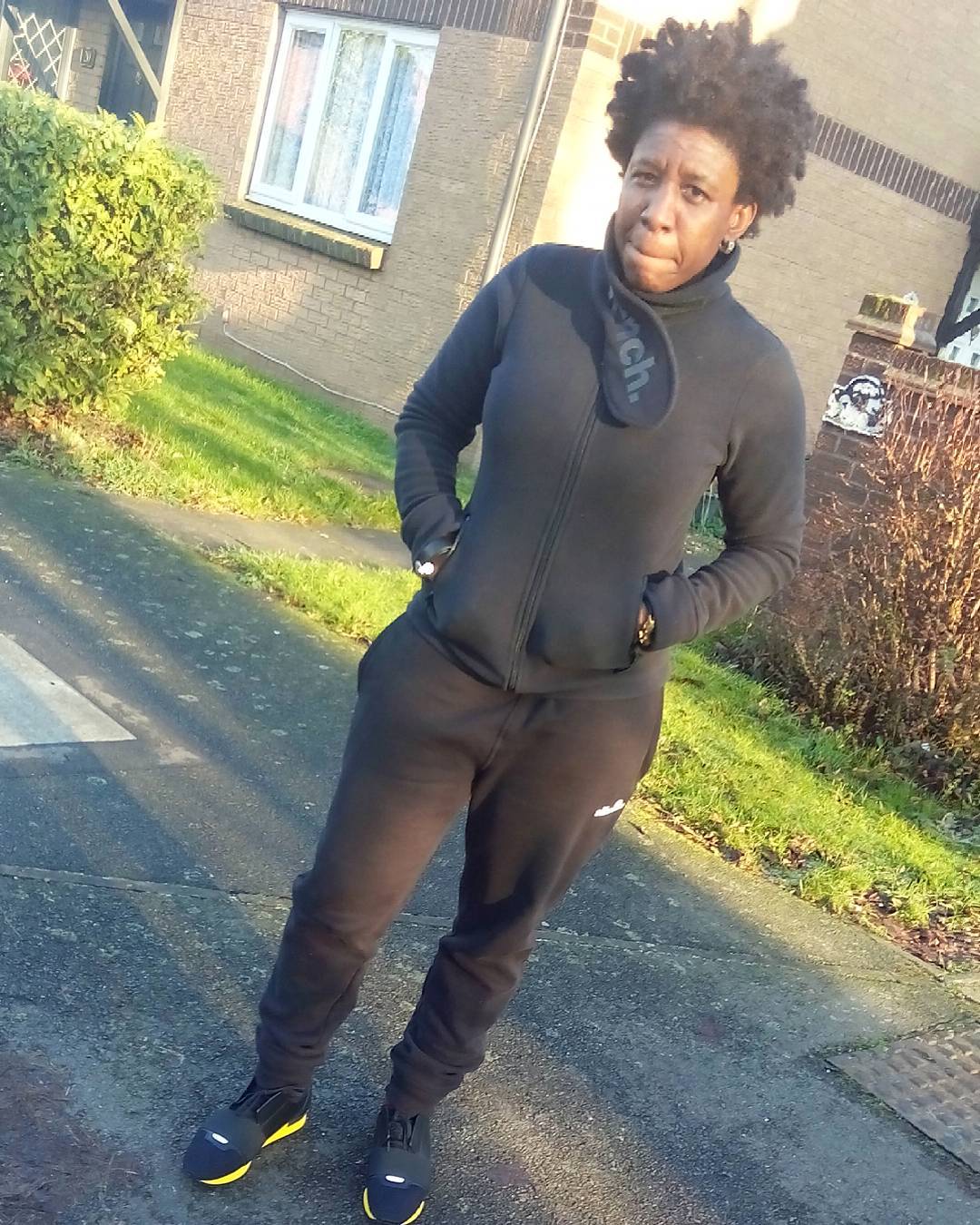 Nigerian rapper, songwriter and producer, Adesola Adebimpe Idowu popularly known as Weird MC took to her Instagram page took to her Instagram page this morning to lament the mentality of finding shortcuts to success in today’s society. Citing the example of the UBA security guard who returned $10,000 to a customer and was mocked for it on social media, she berates people who celebrated #BBNaija rather than a man who exhibited honesty and integrity. She said:

HE RETURNED 10,000 DOLLARS Last year July, a security man attached to UBA , Oba Akran Branch Ikeja Lagos did the unthinkable. He returned an opened envelope a customer lost in the bank that contained 10, 000 US dollars (about 3.5 million naira by then). His monthly salary was below 40, 000 naira. Some Nigerians then especially the youths mocked him on the Internet by insisting that he was not a normal Nigerian. Some said that his village gods made him not to take the money. Most interesting was those that he insisted that he will die poor. The man’s name is Ibrahim Mohammed Ogbanago. Yesterday at UBA BANK annual general meeting, heaven opened for him. Though the bank refused to announce how much they gave him, two governors gave him total of 15, 000 dollars and the Senate will honour him physically on Tuesday with an award and 5 million naira. Some Nigerians tonight and afterwards will celebrate the winner of Big Brother Africa that will go home with 25 million. But the cash reward for BBN is for what? Ibrahim got his reward for hard work, honesty and integrity not by being indoors guzzling alcohol, partying, smoking or bathing naked for the world to see. I celebrate Ibrahim and urge Nigerians to know that honesty and integrity can be rewarded. We must shun all short cuts to wealth. Be contended but work hard.