Bill Cosby's Daughter Speaks Up - "He loves and respects women, He is not abusive, violent or a rapist" 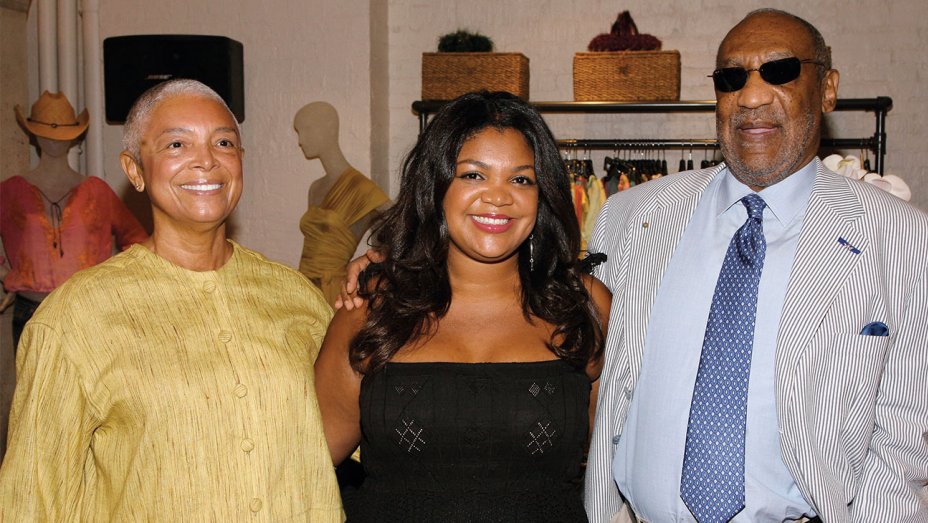 Veteran Hollywood actor Bill Cosby since 2014 has been accused by over fifty women of rape, sexual assault, sexual misconduct, and more. Now his fourth daughter Evin Cosby has finally decided to speak up, as she wrote an open letter defending her dad, saying all the allegations against him were false and she’s glad the court cases are getting dismissed one after the other.

Read an excerpt from the letter below

My dad tried to defend himself. His lawyers tried to defend him, but they all got sued. People were constantly reaching out to me about why doesn’t your dad say something. I kept saying he’s trying, but the media is only interested in the stories of the women. Friends of ours tried to help, but the media wouldn’t print what they said or knew. Our friends that spoke up were pressured to shut up. No one wanted to print their supportive words. We live in a scandalous country where the more sexualized and provocative the story, the more attention it gets.

We get all sorts of mixed-up messages in our society. We are told that we have fundamental rights to be innocent until proven guilty. But, if enough people think you are a bad person, you are branded a bad person and the media just reinforces that. My dad, like anyone in this country, deserves to be treated fairly under the law.

My dad broke barriers and raised the conscious of America on important topics, especially for the advancement of women. On The Cosby Show he only depicted women as smart and accomplished. On The Cosby Show and on A Different World he took on then-taboo subjects like menstrual cycles and rape, and even did a show on AIDS before anyone else would bring it up.

I am his fourth daughter. He raised me to go to college, start my own business, and be my own woman. He is helping me raise my children and teach them family values. I know that my father loves me, loves my sisters and my mother. He loves and respects women. He is not abusive, violent or a rapist. Sure, like many celebrities tempted by opportunity, he had his affairs, but that was between him and my mother. They have worked through it and moved on, and I am glad they did for them and for our family.

The harsh and hurtful accusations of things that supposedly happened 40 or 50 years ago, before I was born, in another lifetime, and that have been carelessly repeated as truth without allowing my dad to defend himself and without requiring proof, has punished not just my dad but every one of us. They have punished the talented people who were still earning money and feeding their families from my dad’s shows and work. I am pleased that finally we are seeing the whole picture and seeing cases and claims dismissed from court. I just hope that those who pre-judged my dad are now willing to admit that they were wrong.

Read the full letter on THR