#Coachella2017: Check out the Artistes that Performed at the just Concluded Music and Art Festival

Although Lady Gaga was the headliner for Coachella 2017, she wasn’t the only musician that brought the roof down with her performance. Pharrell, Lorde, Kendrick Lamar were some of the musicians that performed on the big stage and as expected, they gave a groundbreaking performance.

For a lot of the festival’s performers, it was an avenue to debut their new song Lady Gaga- The Cure, Lorde – Homemade Dynamite, Kendrick Lamar – Love…

Check out the musicians that graced the Coachella 2017 stage 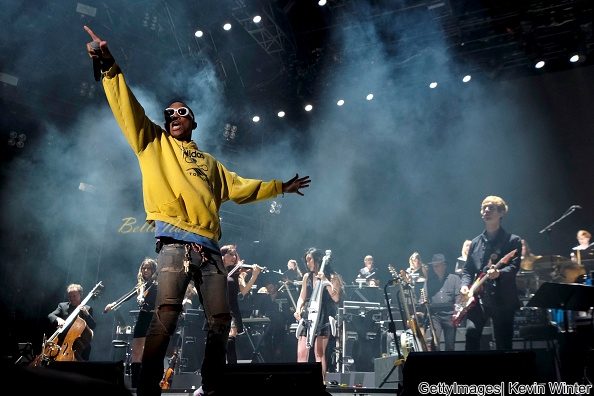 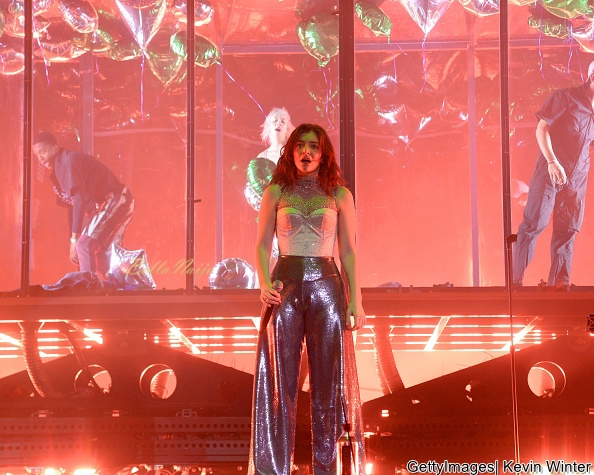 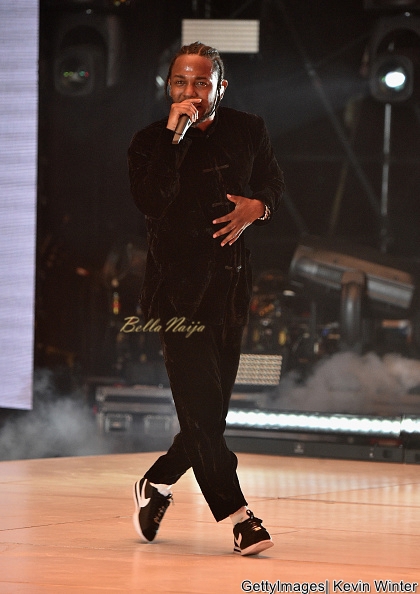 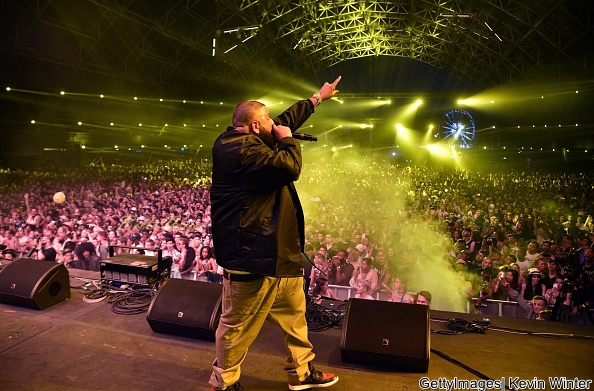 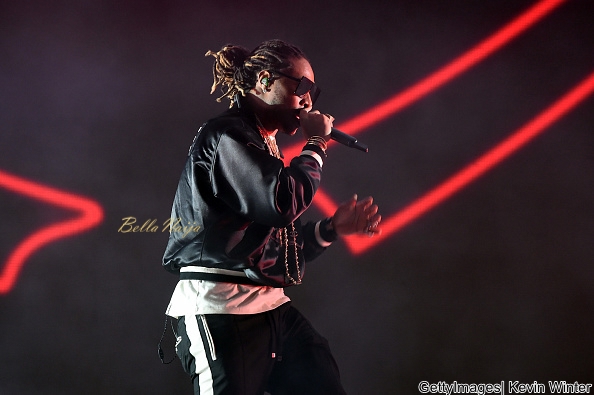 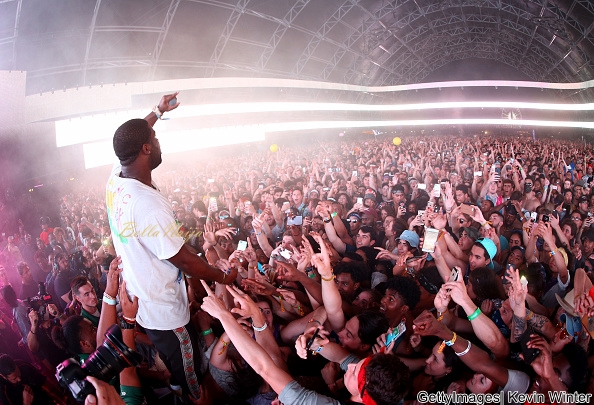 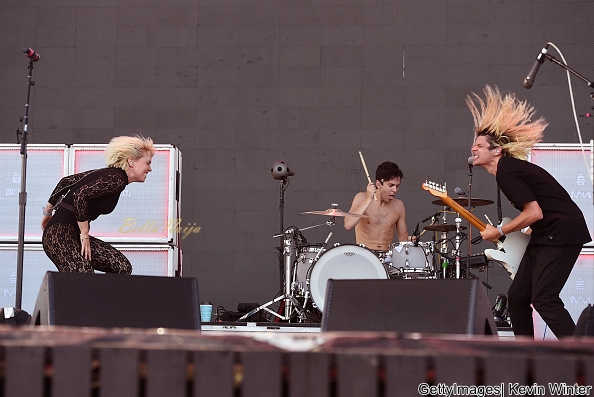 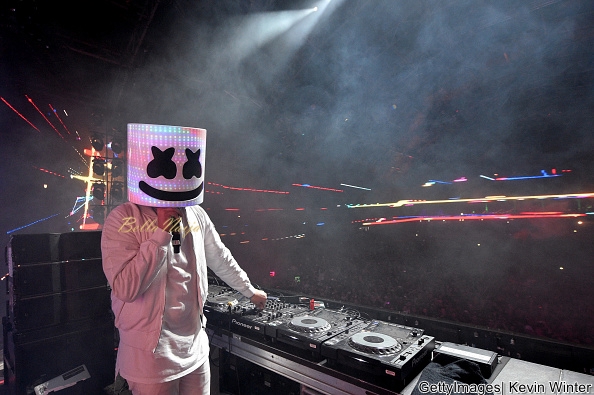 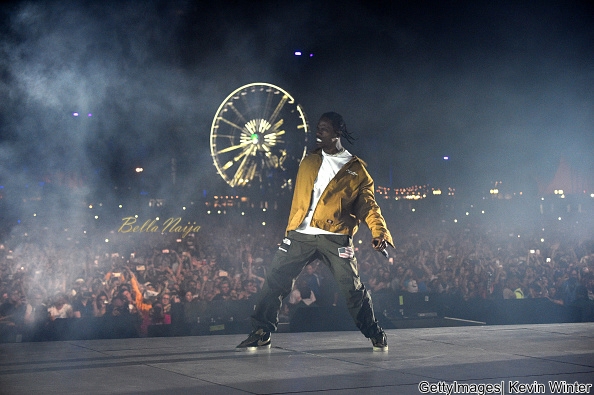 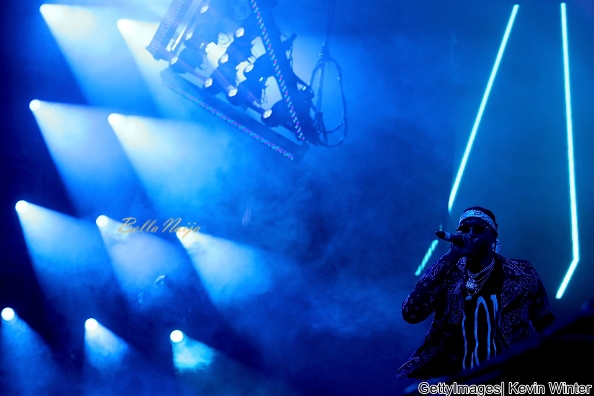 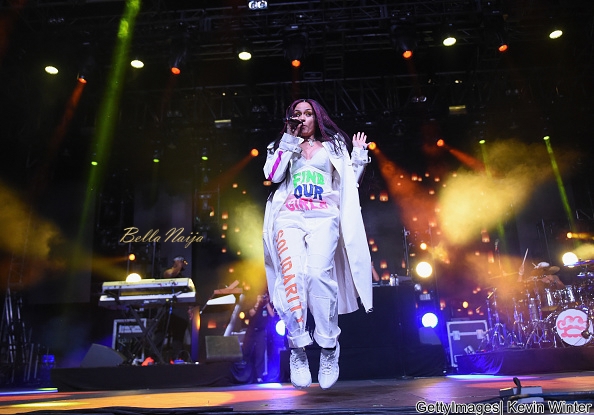 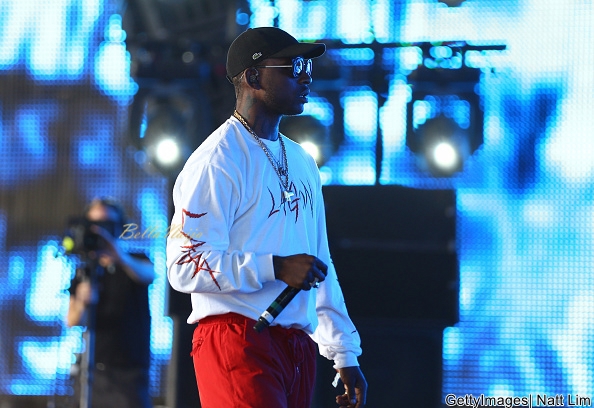 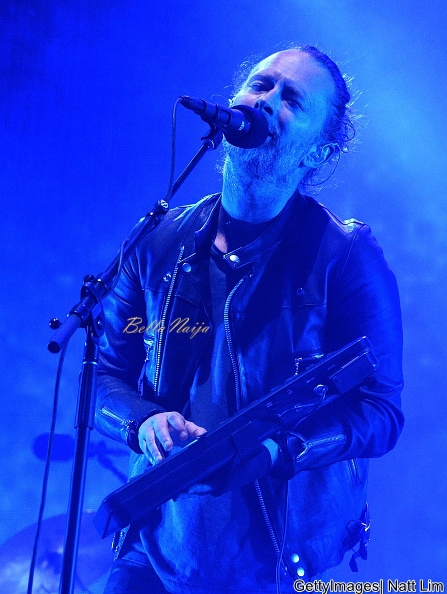 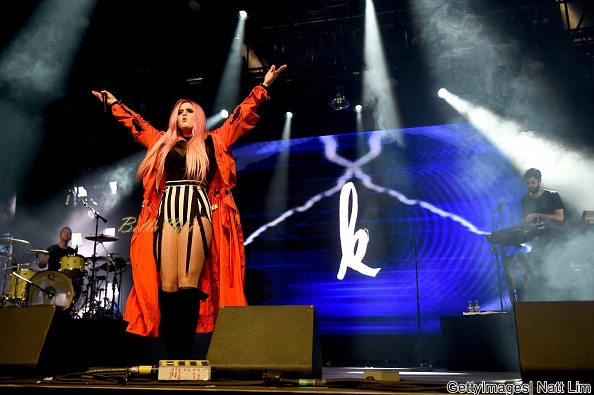 Kim Kardashian & Kylie Jenner have a Makeup Collaboration in the Works!