Couple Goals! Chrissy Teigen & John Legend can’t get enough of Each Other at the 2017 TIME 100 Gala

Model and author Chrissy Teigen showed her support for her singer husband John Legend as he was honoured at the 2017 Time Gala last night, Tuesday 25th of April.

Chrissy Teigen kicked off her night by attending the City Harvest’s 23rd Annual Evening of Practical Magic on Tuesday (April 25) at Cipriani Club in New York City and as a result, she did not walk the red carpet with John Legend at the Time 100 Gala. She was however by his side after his magical performance at the event.

The two of them were super cute as they shared kisses and smiles at the event.

See the cute photos of the couple below. 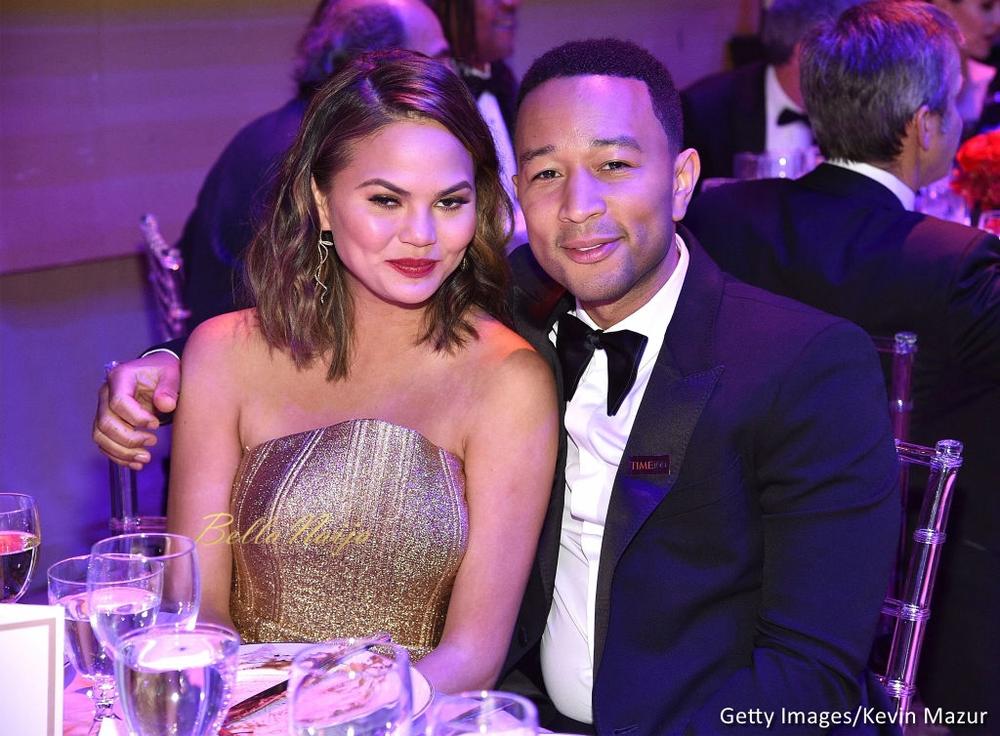 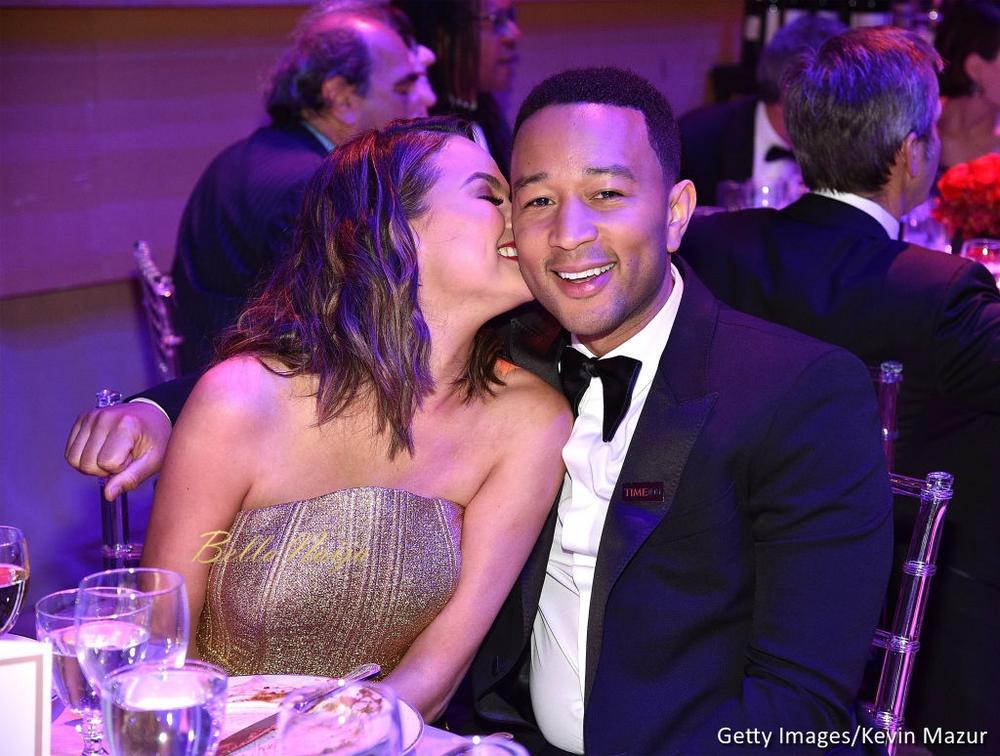 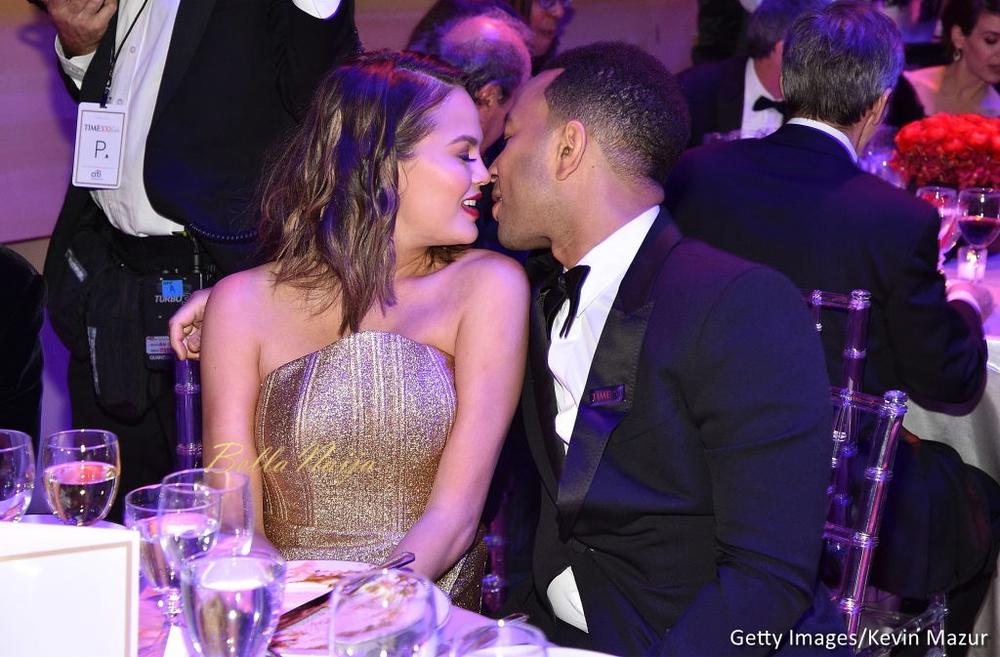 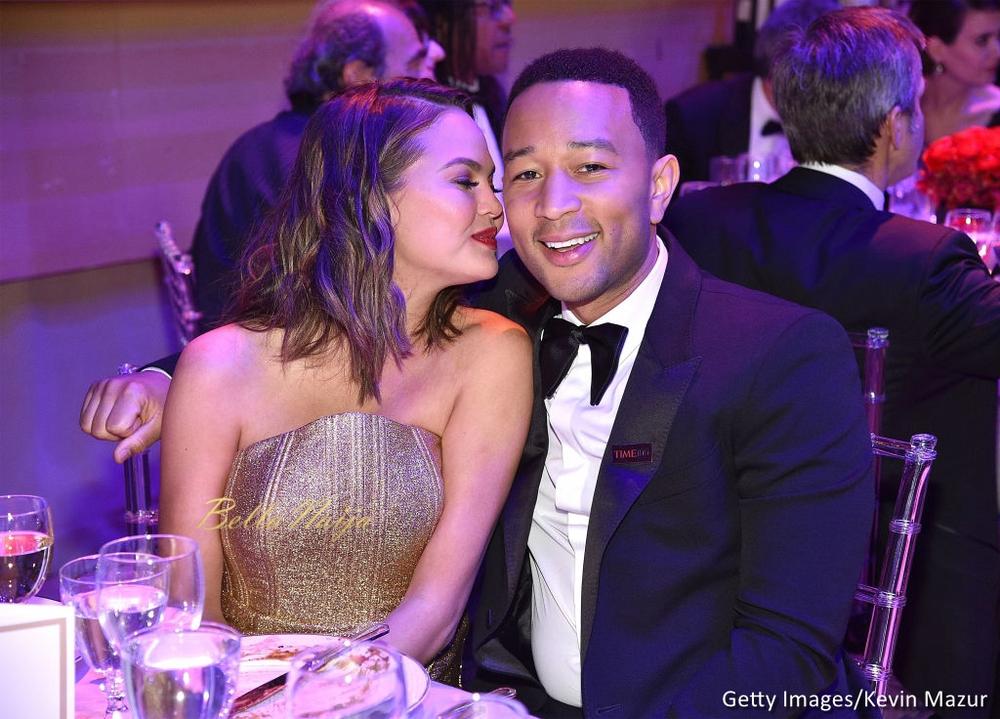