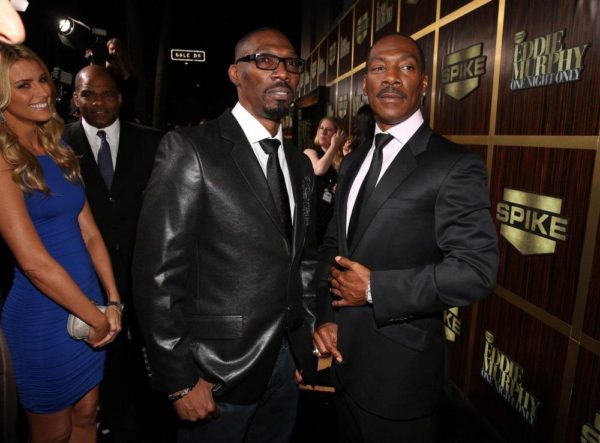 57-year-old Charlie Murphy, comedian, writer and older brother of Eddie Murphy, has died after a battle with leukemia.

According to TMZ, the comedian passed away on Wednesday morning at a New York City hospital as he had been undergoing chemotherapy treatment.

Charlie earned a tremendous fan base as a writer for “Chappelle’s Show,” on which he frequently appeared in sketches alongside star Dave Chappelle.

He had a recurring segment on the Comedy Central series called “Charlie Murphy’s True Hollywood Stories,” which featured him comically recalling his unfortunate interactions with major 1980s stars such as Prince and Rick James when he was a member of his brother’s crew.

His wife, Tisha Taylor Murphy, died in 2009 after a lengthy battle with cancer. The couple married in 1997 and had two kids together: Ava and Xavier and had another one outside of their relationship.

“If you are black, they consider you as trash” – Students Speak on Recent Attacks on Africans in India | WATCH