Election Postponed in Israel Due to Britney Spears' Concert 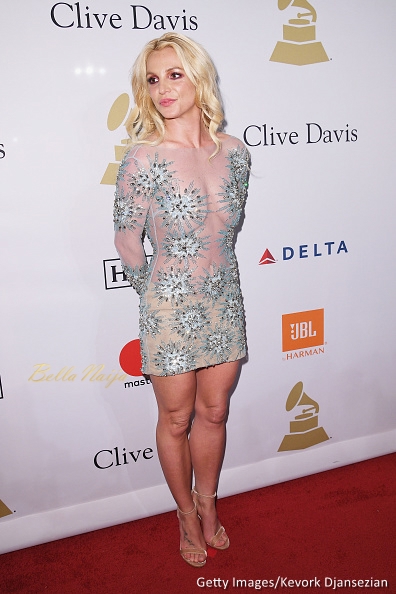 Britney Spears‘ concert scheduled for July 3 in Tel Aviv, Israel has led to the postponement of an election in the country.

The concert fell on the same day the Israeli Labor Party was planning on holding their primary election. Due to safety concerns and traffic, the party has decided to delay their election until the day after the 35-year-old entertainer performs on stage.

“We delayed the vote one day, to July 4. We couldn’t hire enough security for the election because of the Britney Spears concert on July 3. There would also be a lot of traffic and roadblocks that would make it hard for the vote to go ahead.

This will be Britney‘s first time performing in Israel, and her first world tour since 2011. The concert is part of her Asia tour that includes performances in Japan and the Philippines.

“Something should happen” – President Trump on Chemical Attack in Syria