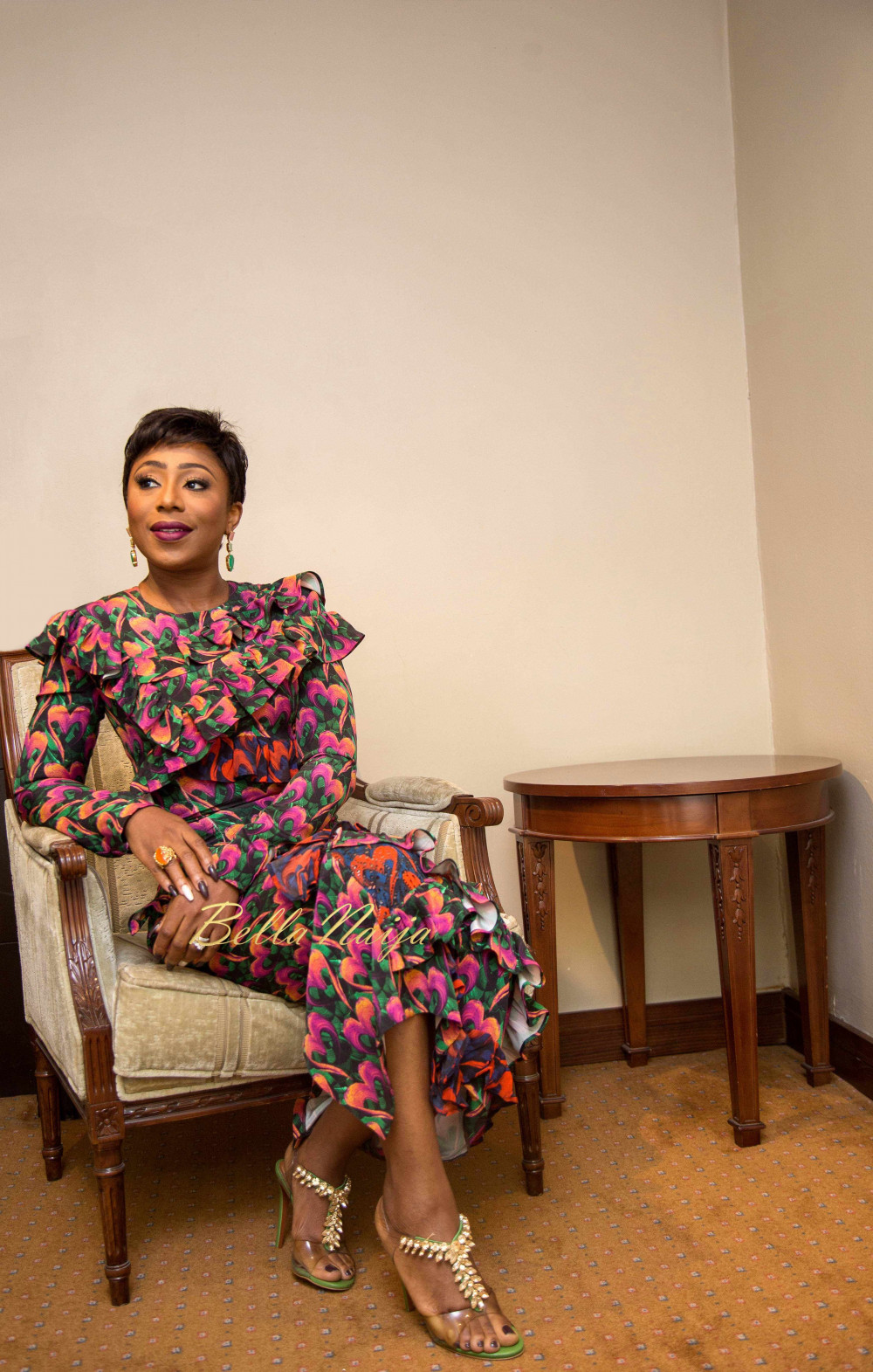 The press conference for the movie, Isoken held yesterday, Tuesday 4th April at the Protea Hotel in Victoria Island with the unveiling of the official trailer to members of the press.

Speaking at the press conference, Bank Of Industry’s Head of Creative Banking Group, Cynthia Uche Nwuka said “At BOI we are very passionate about working with young filmmakers and Jade Osiberu was the first of such, with BOI buying into her passion and commitment to storytelling through film, we are happy with what we’ve seen today and equally proud to be affiliated with this project”.

Addressing the media, the executive producer for the movie and former MD, Daily Times Nigeria, Dr. Yemi Ogunbiyi added “The Nigerian film industry is growing and the growth is even more evident in the works put out by young filmmakers like Jade, who is passionate and has remained focused. So it was important to give her all the necessary support.” Adding, “Jade was fully committed to this project from inception, ensuring she put her all into making this a reality.”

The media got the first peek of the newly released movie trailer, setting the tone for what to expect from the movie.

See the photos from the conference below. 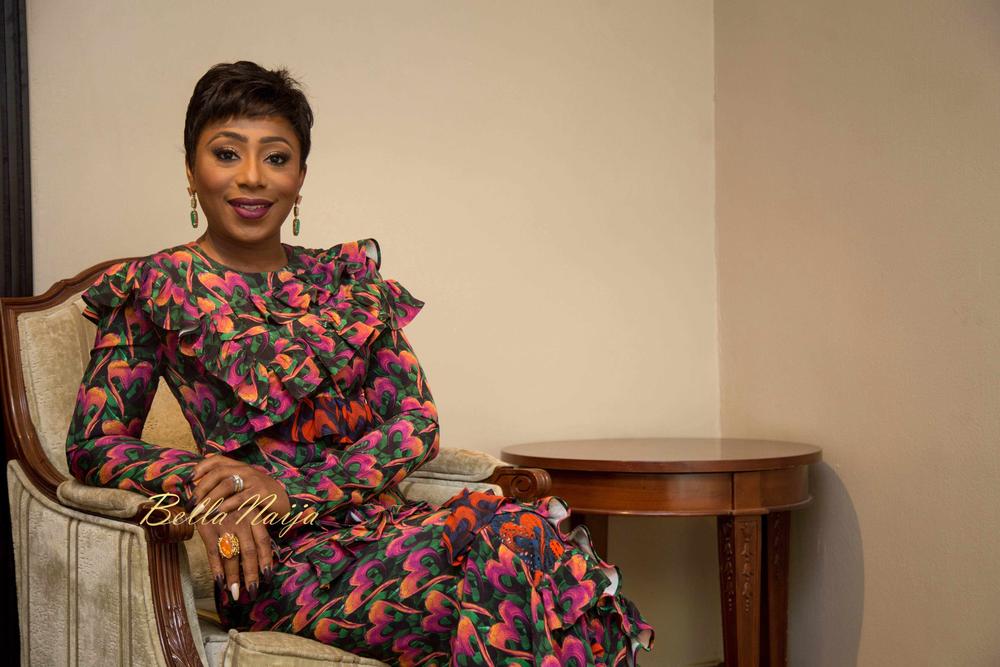 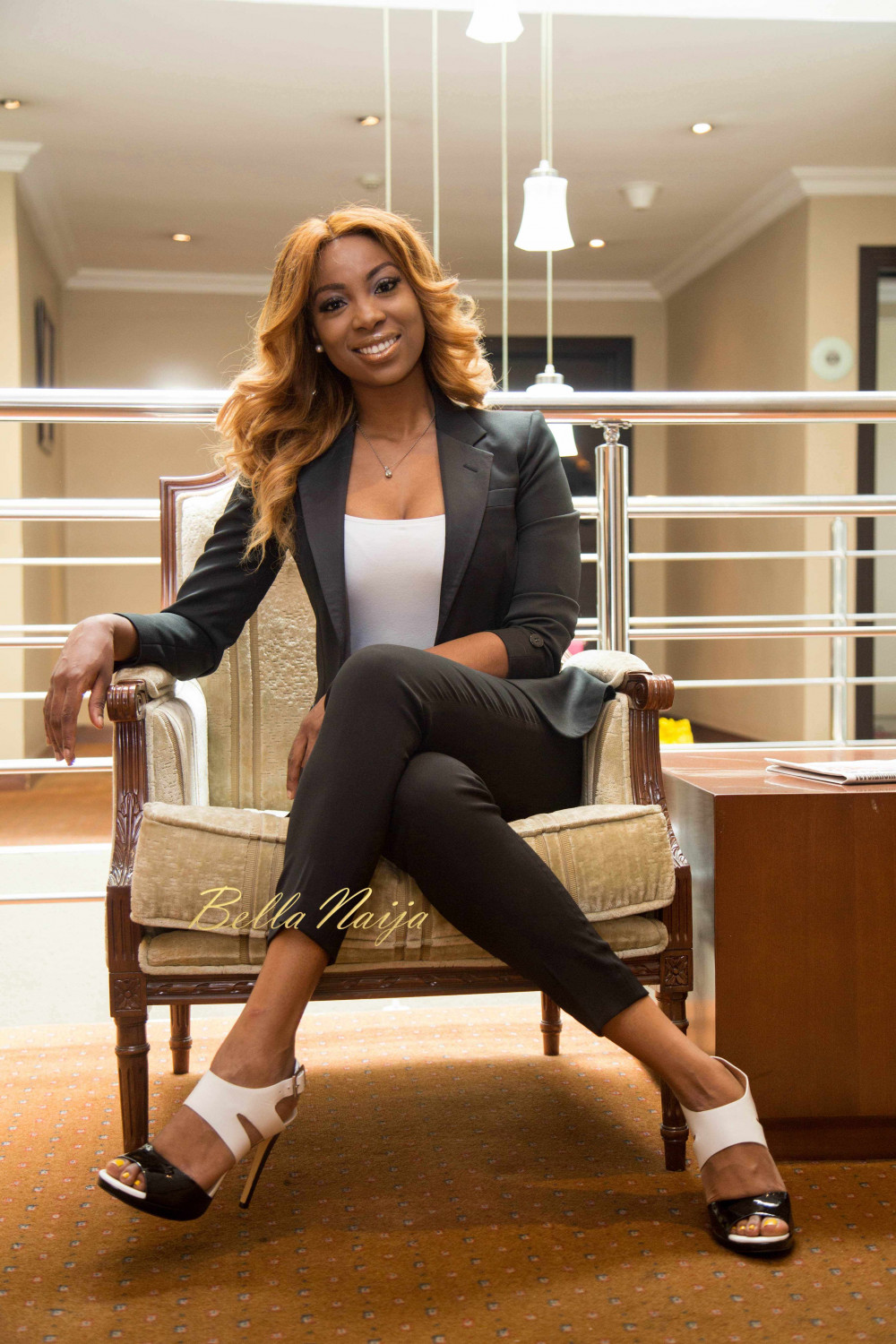 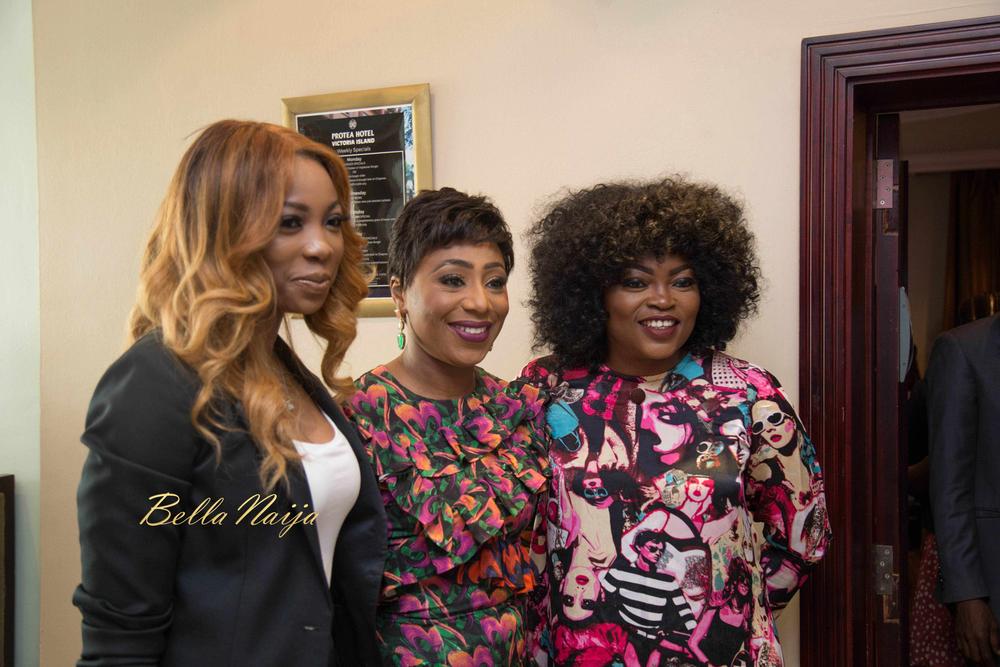 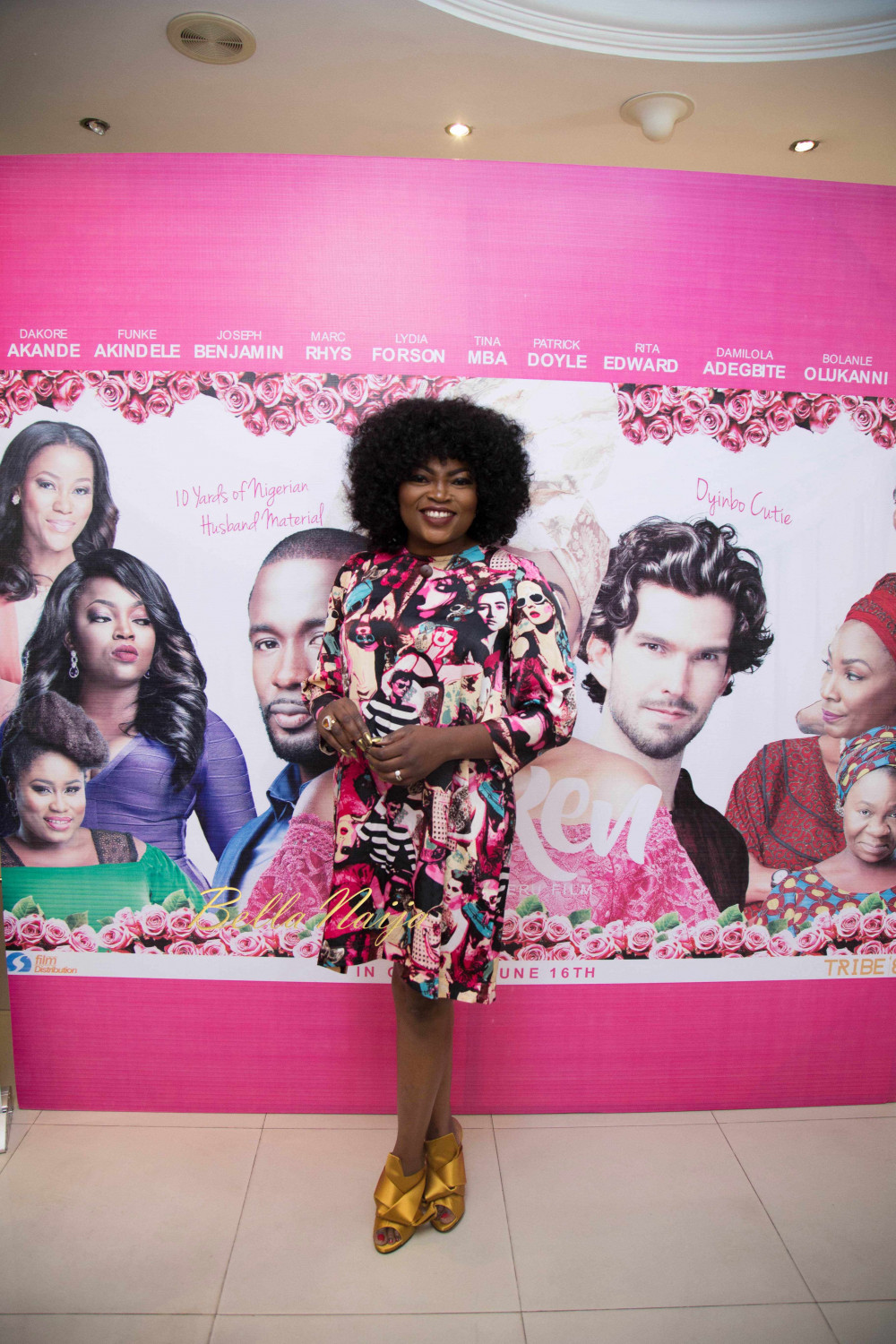 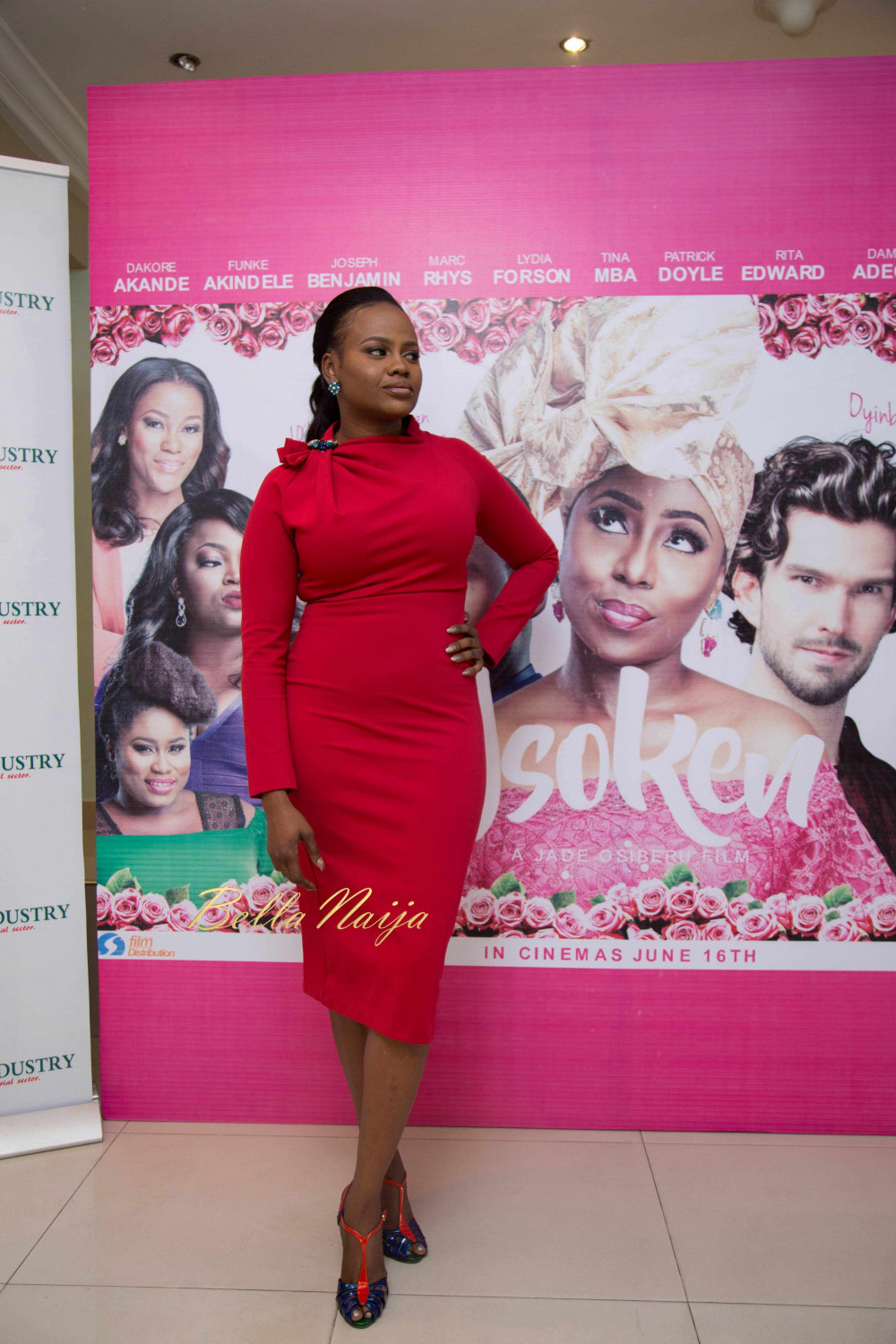 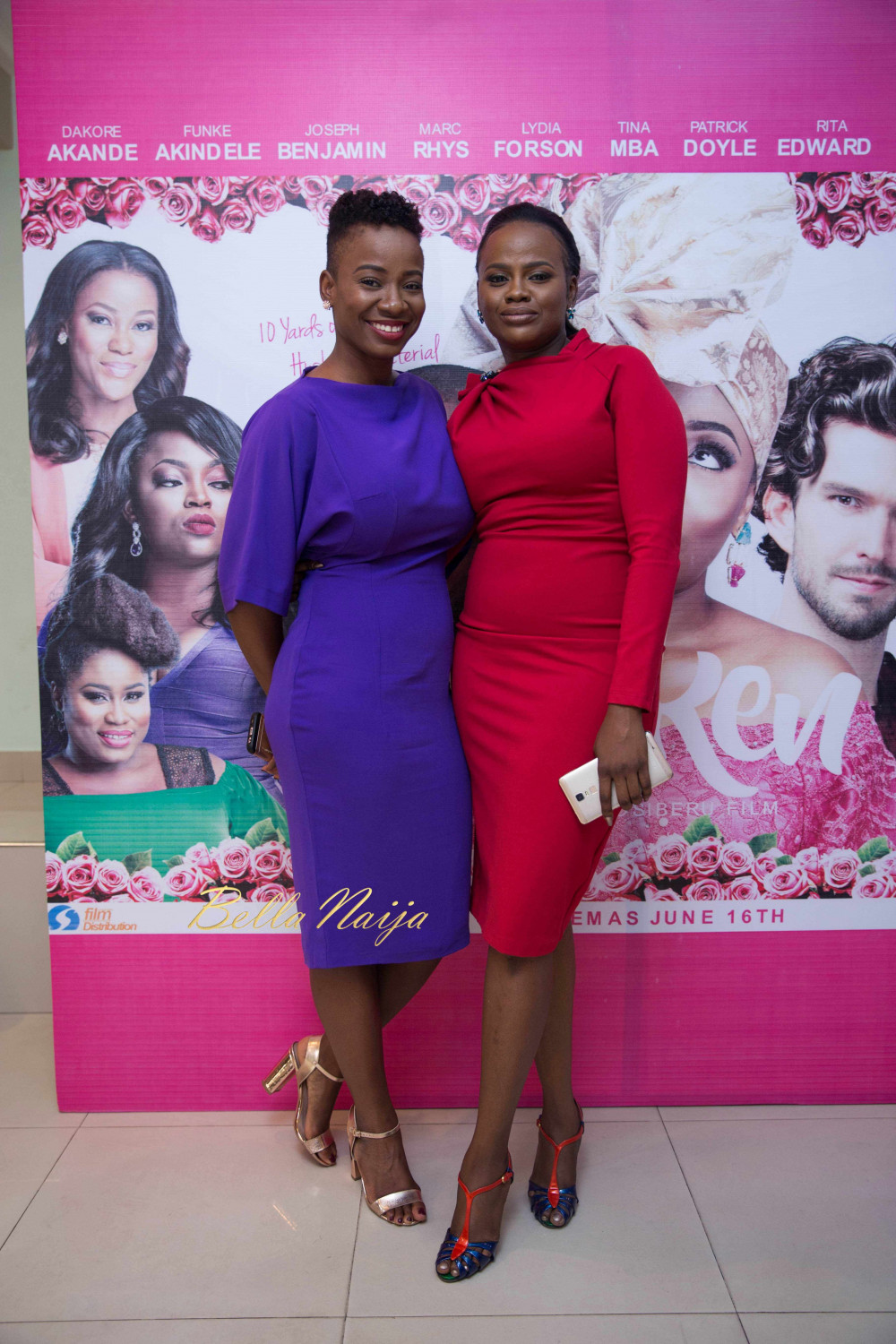 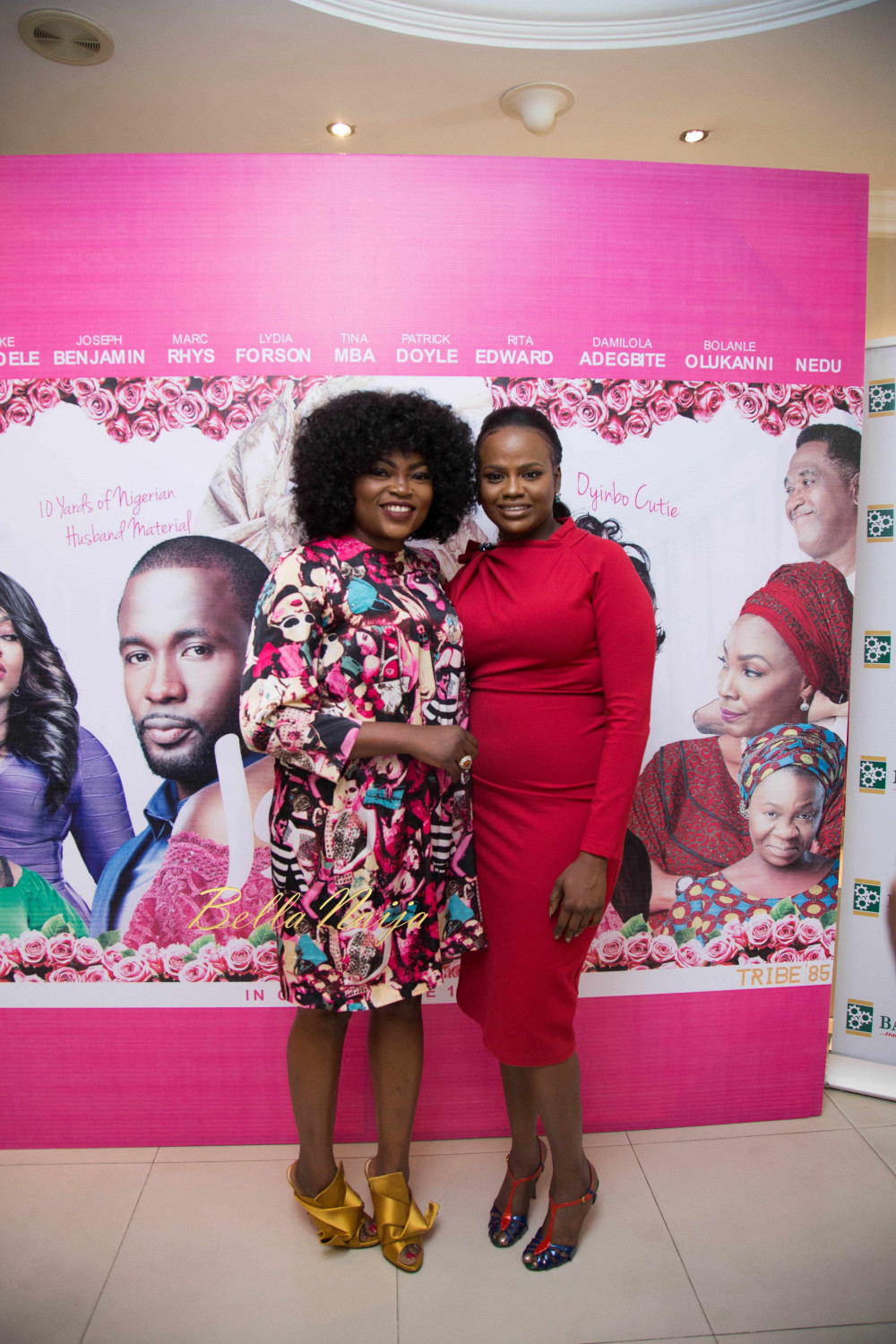 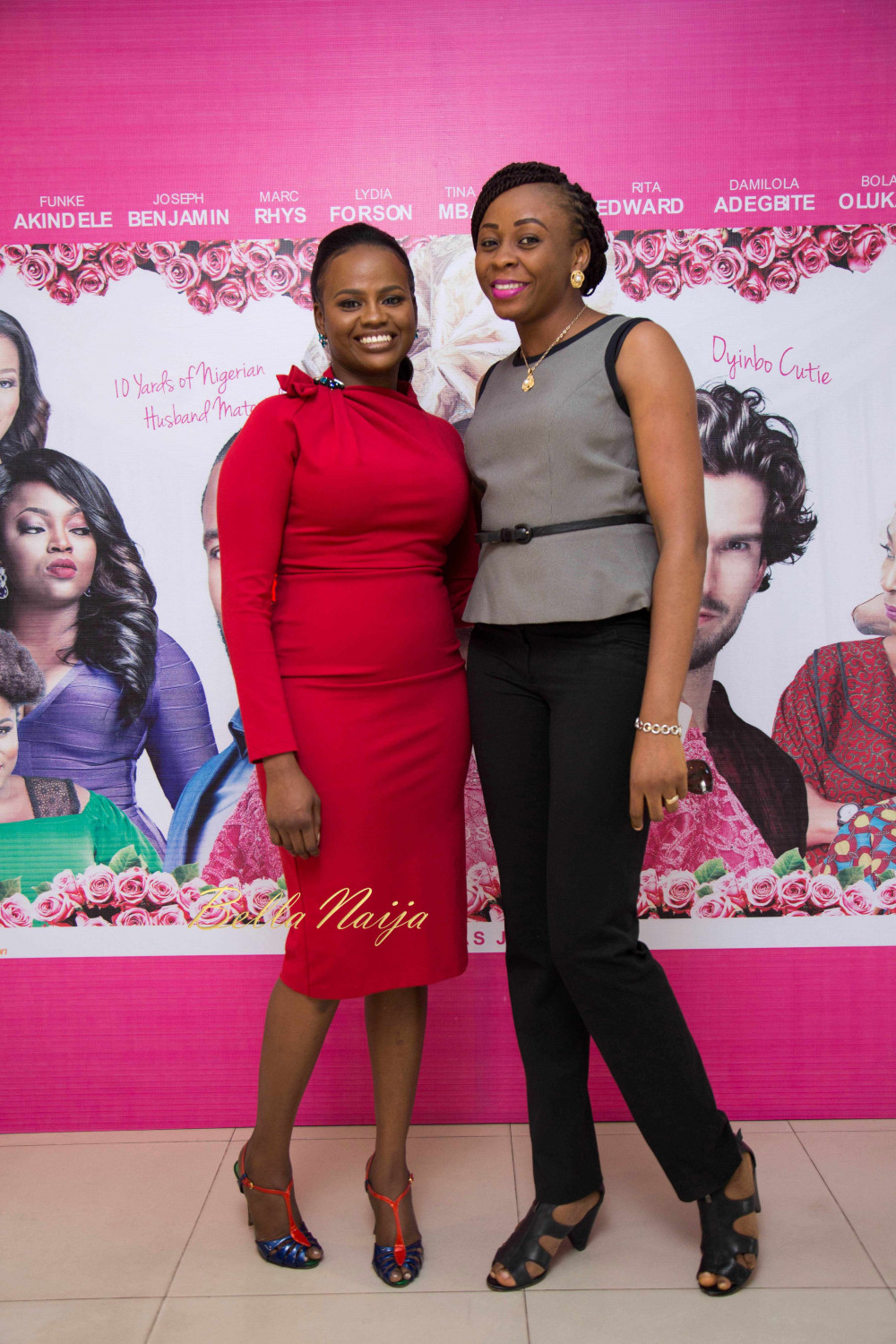 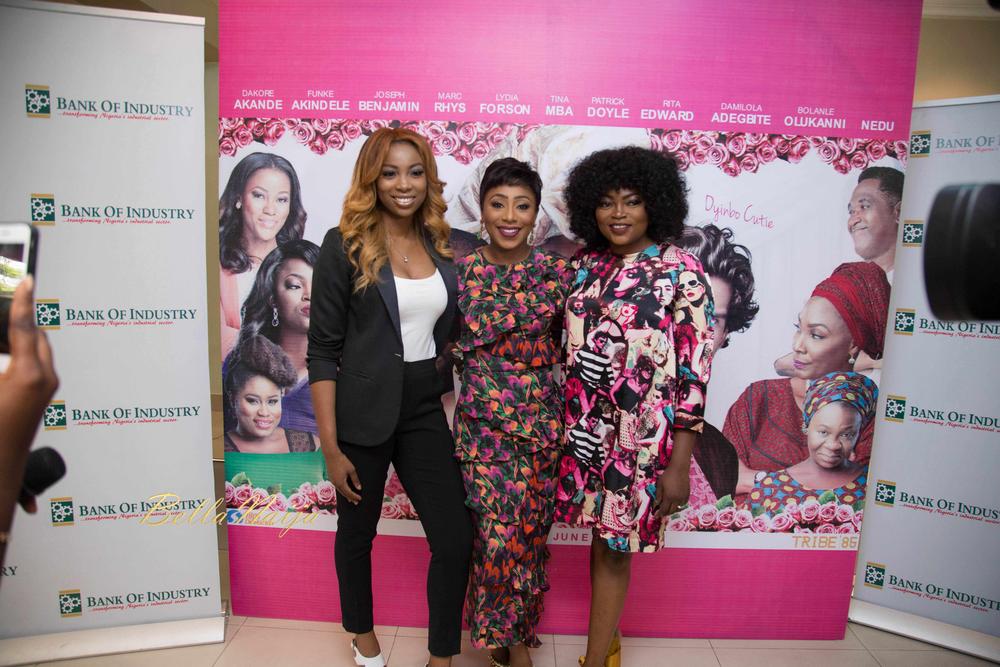 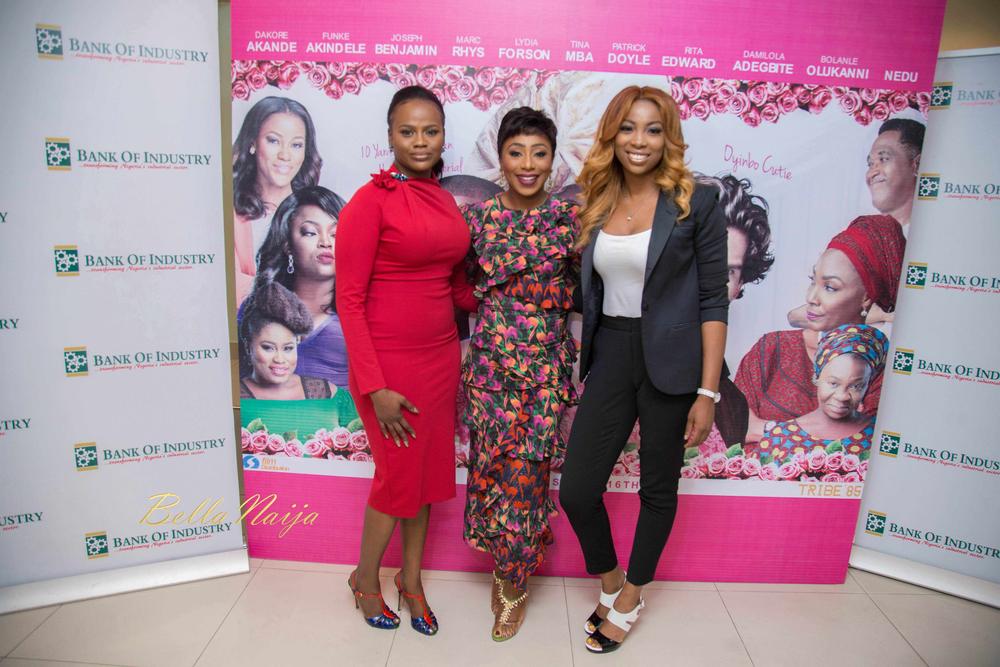 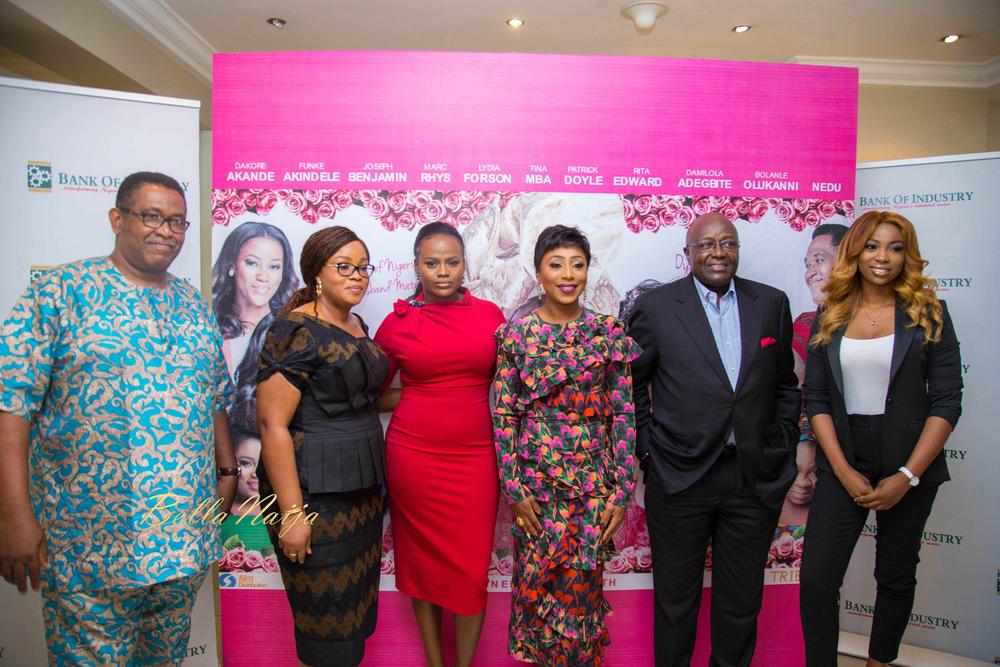 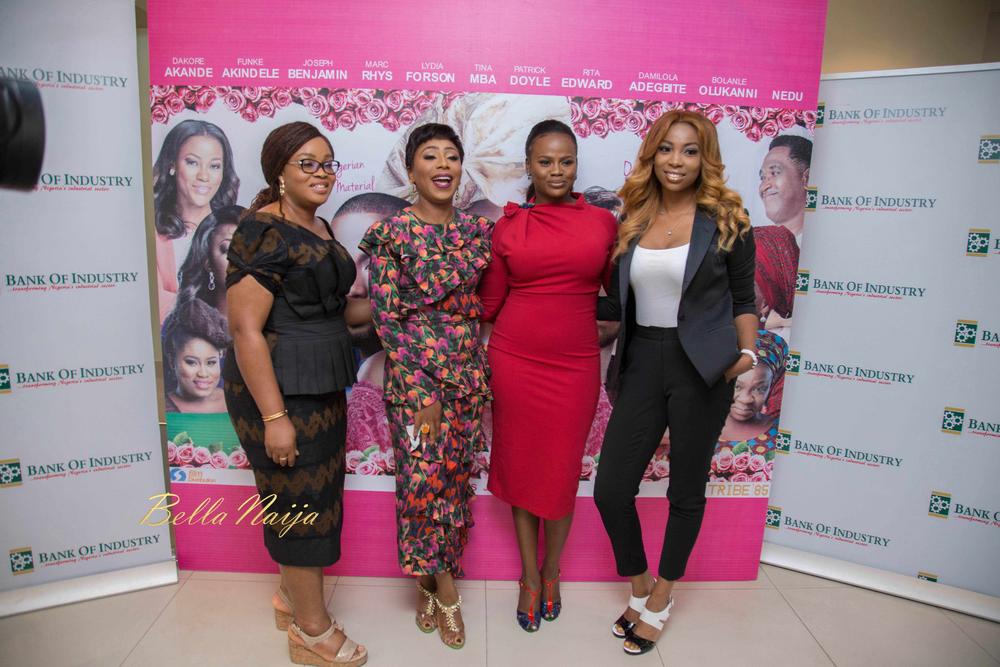 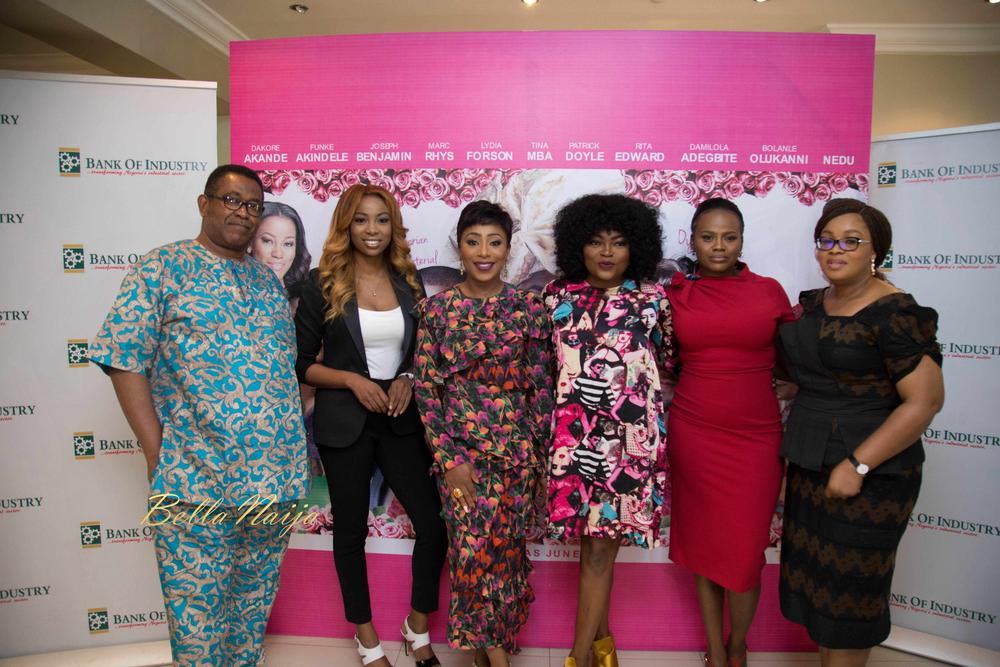 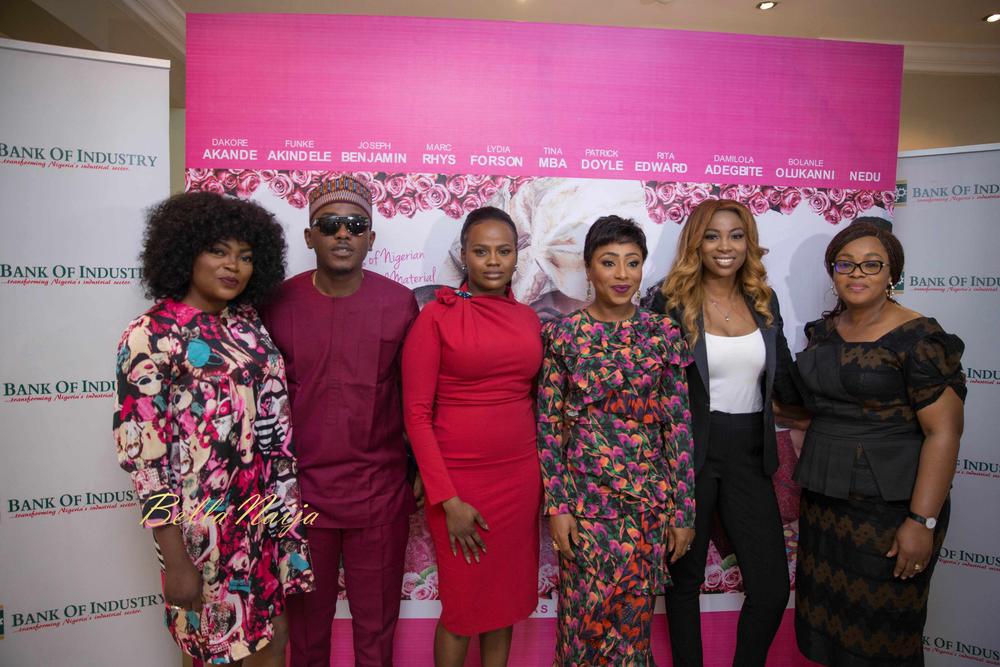 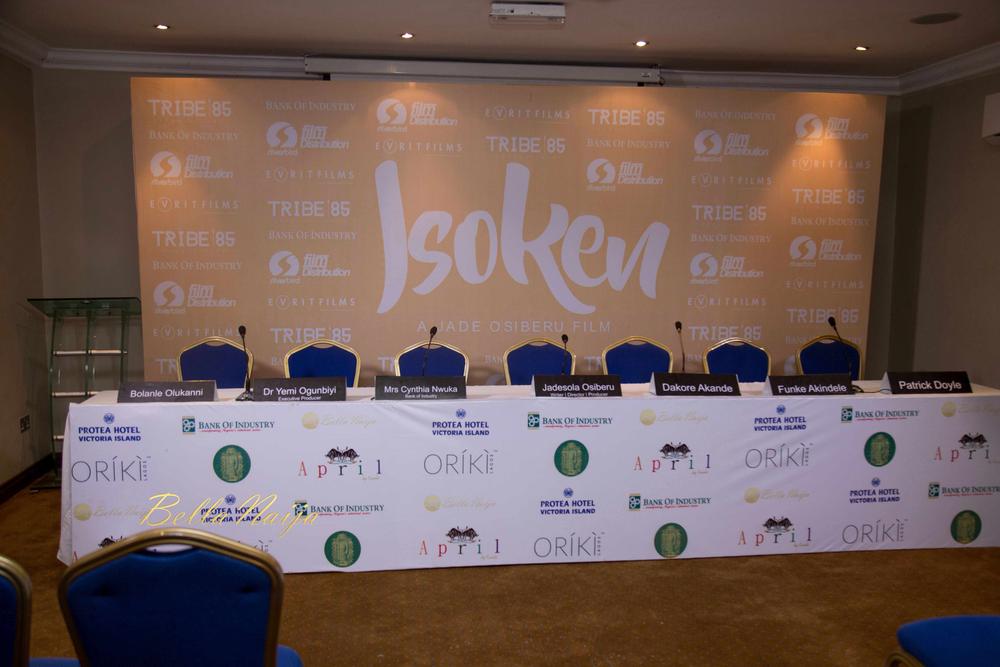 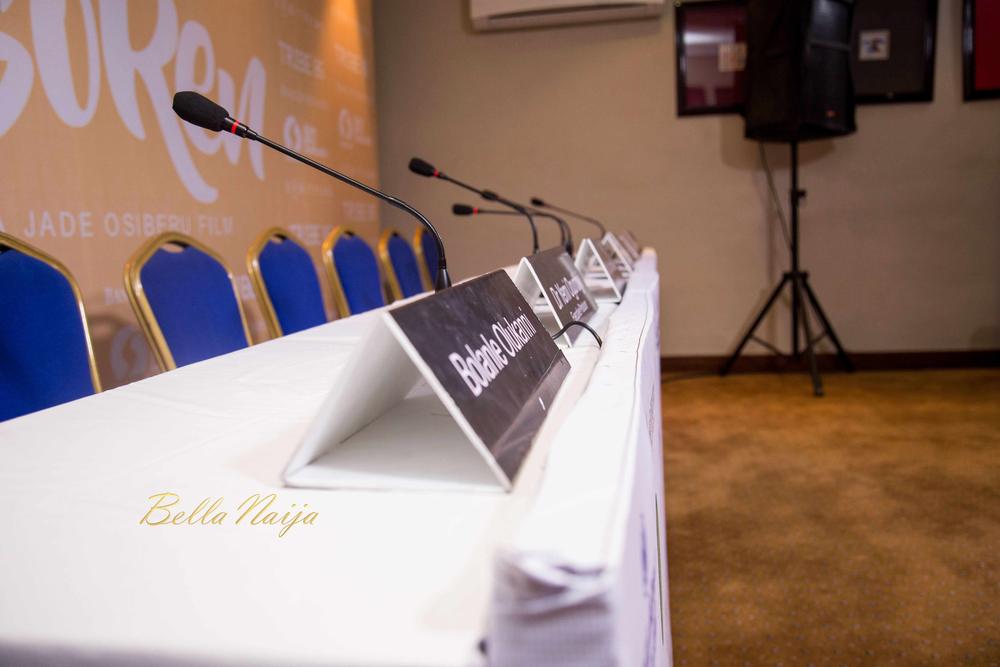 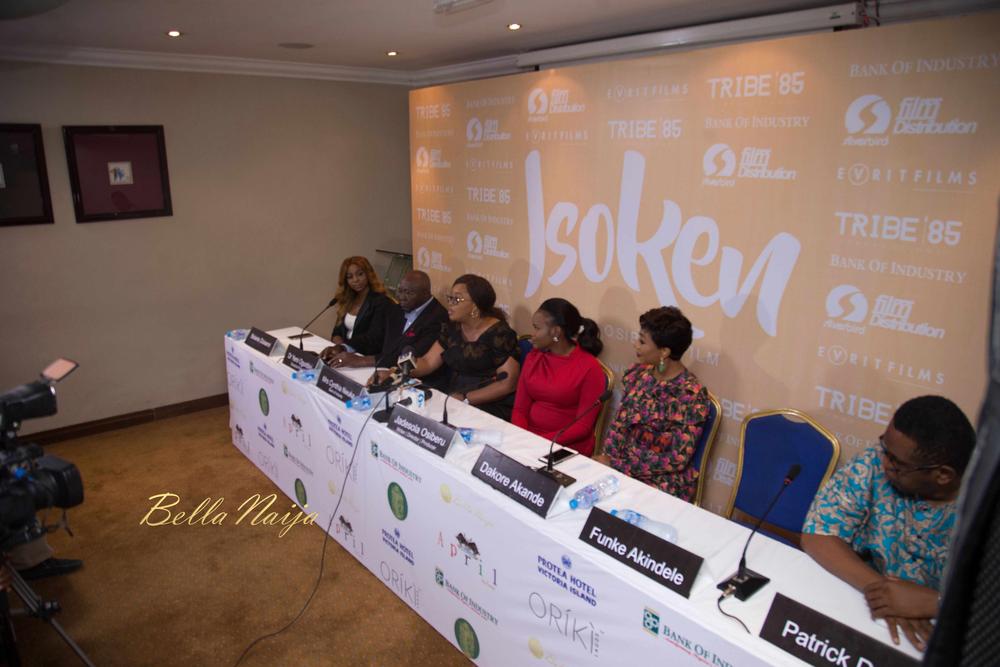 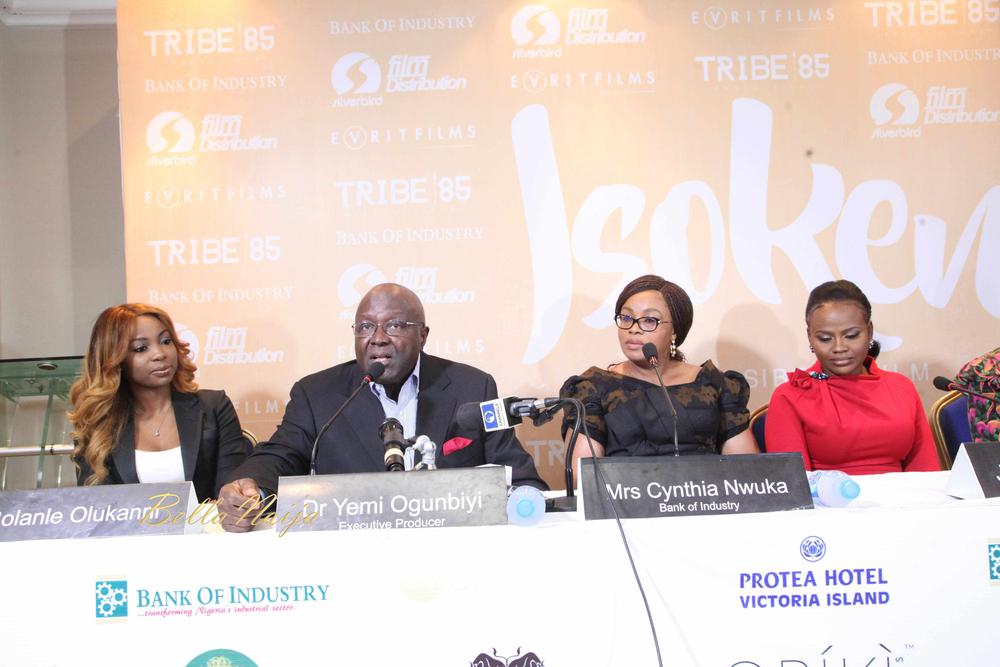 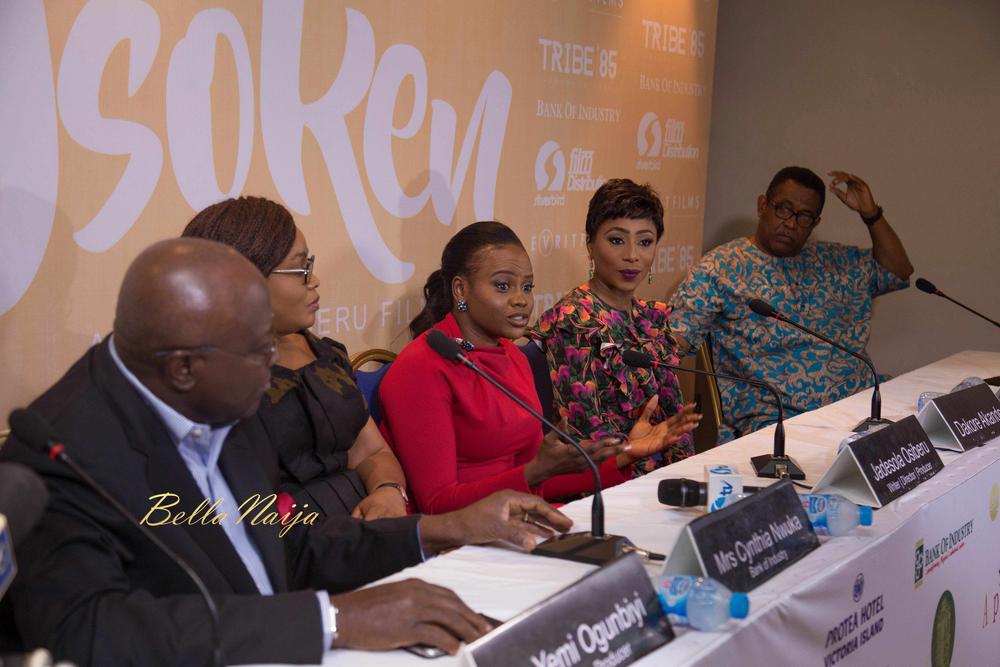 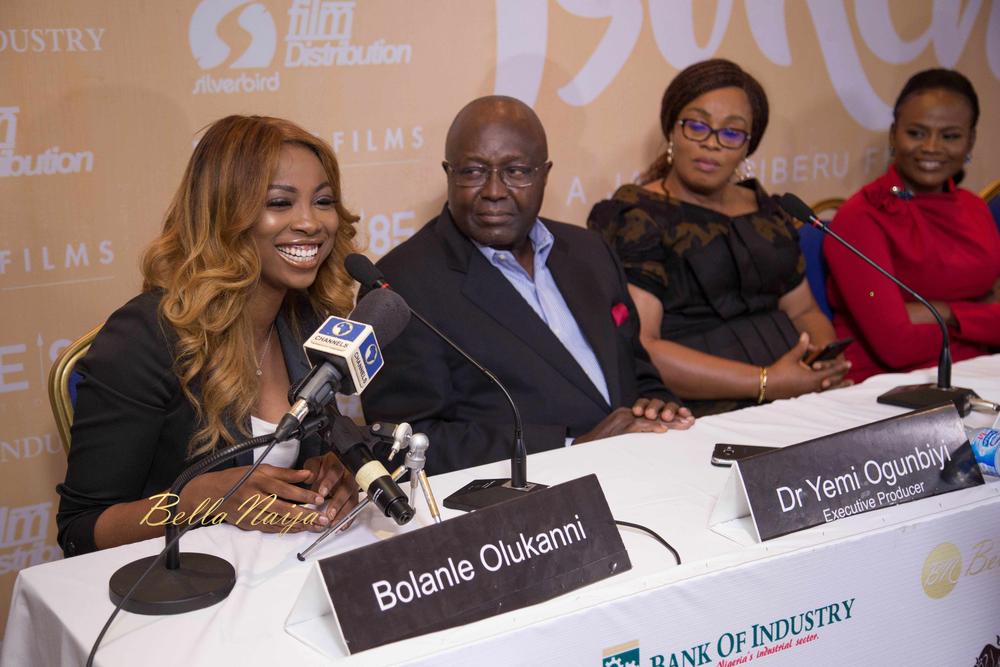 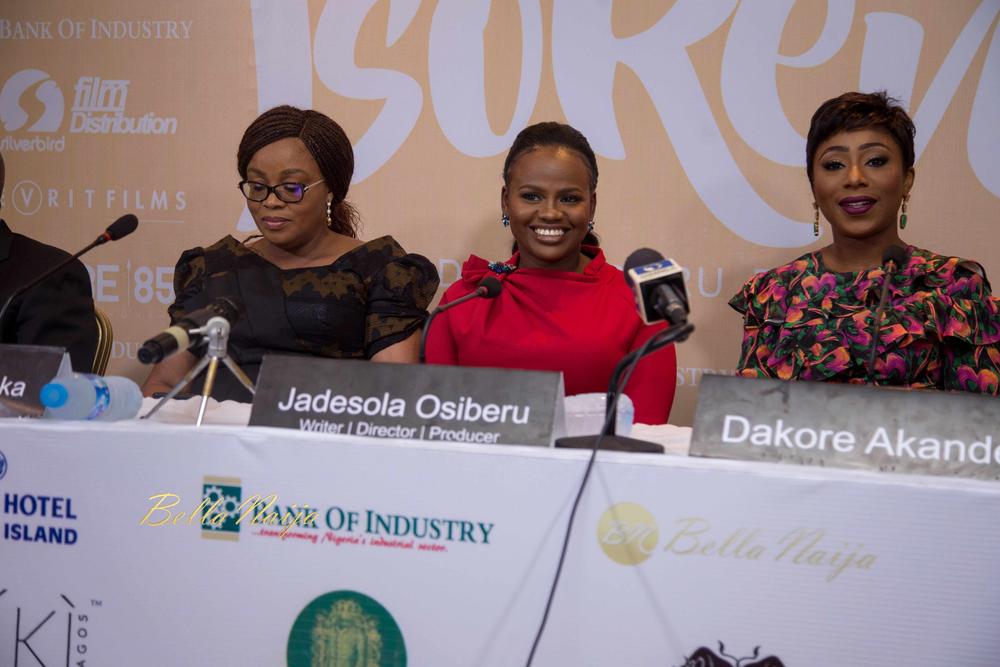 Here is an amazing Opportunity to Fly for FREE to any Exciting Destination of Your Choice in the #KLMExperience Competition – Simply Buy Your KLM Ticket, Fly, Share Your Experience & Win a Full Ticket Refund