Exclusive: DMW's Mayorkun to embark on School Tour from May 2017 | See Photos 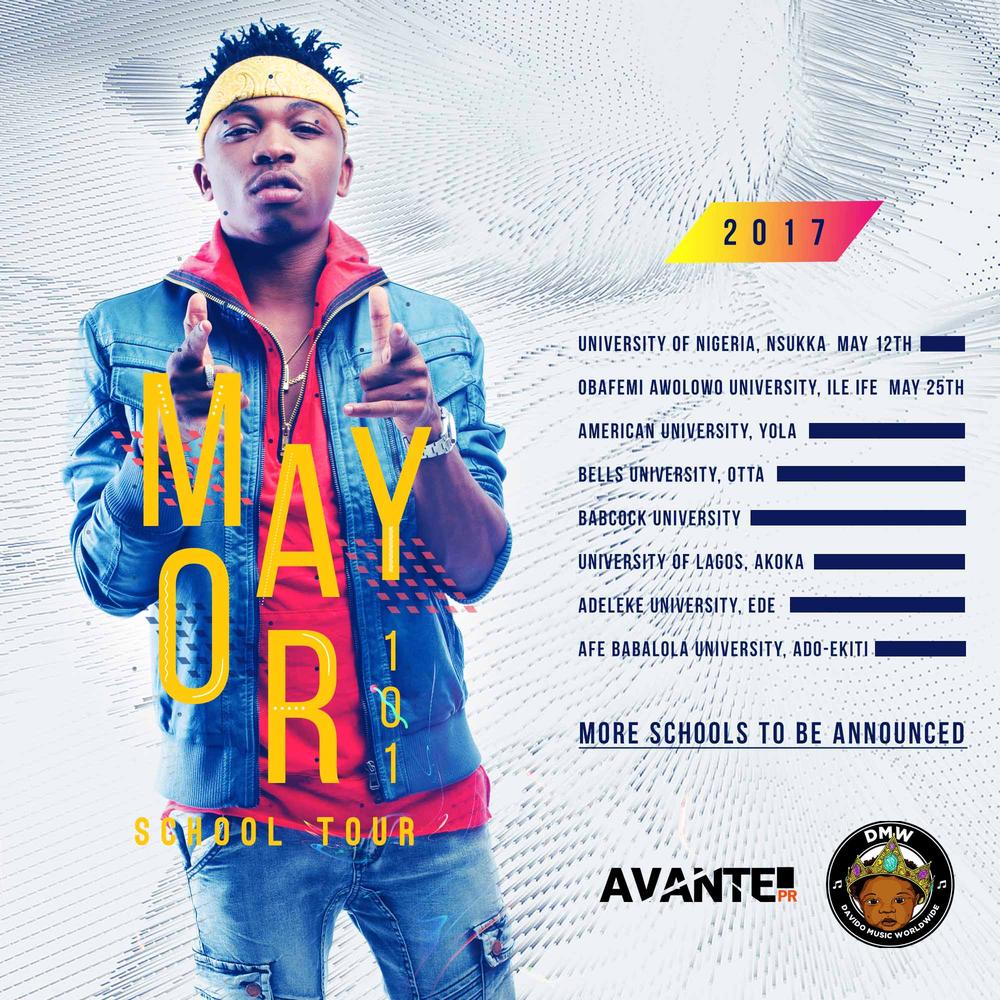 DMW‘s next rated act Mayorkun has released new pictures to announce his first ever school tour scheduled to run from May 2017 up till October. Speaking exclusively to BN Music, Mayorkun said:

I have been in the game for at least 1 year now, and I have come to notice that at this stage of my career.. I have a large number of fans in schools (not just universities), I really wanna take the music back to them.. I wanna perform for them and show gratitude to them for so much success we have achieved in just 1 year.. I’m engaging a few of my friends who share the same vision with me, they ll come on as supporting acts on the tour. We ll do this one school at a time until October. The aim is to reach at least 1 million students with my music

When asked if he’ll also be performing on Davido‘s Nigerian tour as well, the “Eleko“ crooner said:

Yes, Definitely. I’m supporting Davido on his tour as well.. its the first of its kind happening in Nigeria. it’s gonna be very busy calendar for me but that’s the aim, never to have an idle moment; to continue spreading the music as far as we can

The tour which kicks off May 12th in University Of Nigeria, Nsukka & continues May 25th in Obafemi Awolowo University, Ile Ife has 8 school lined up and more schools to be announced.

Mayorkun’s latest single, “Sade“ is currently making the rounds, and has almost reached the 1 million views mark on YouTube, which will make it his third consecutive video to achieve the feat. 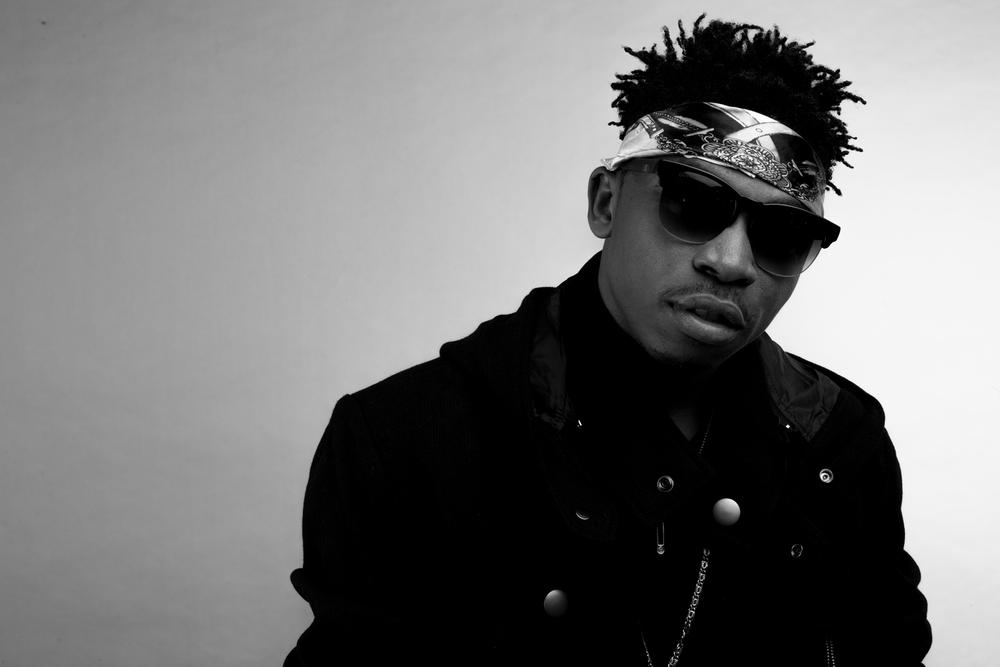 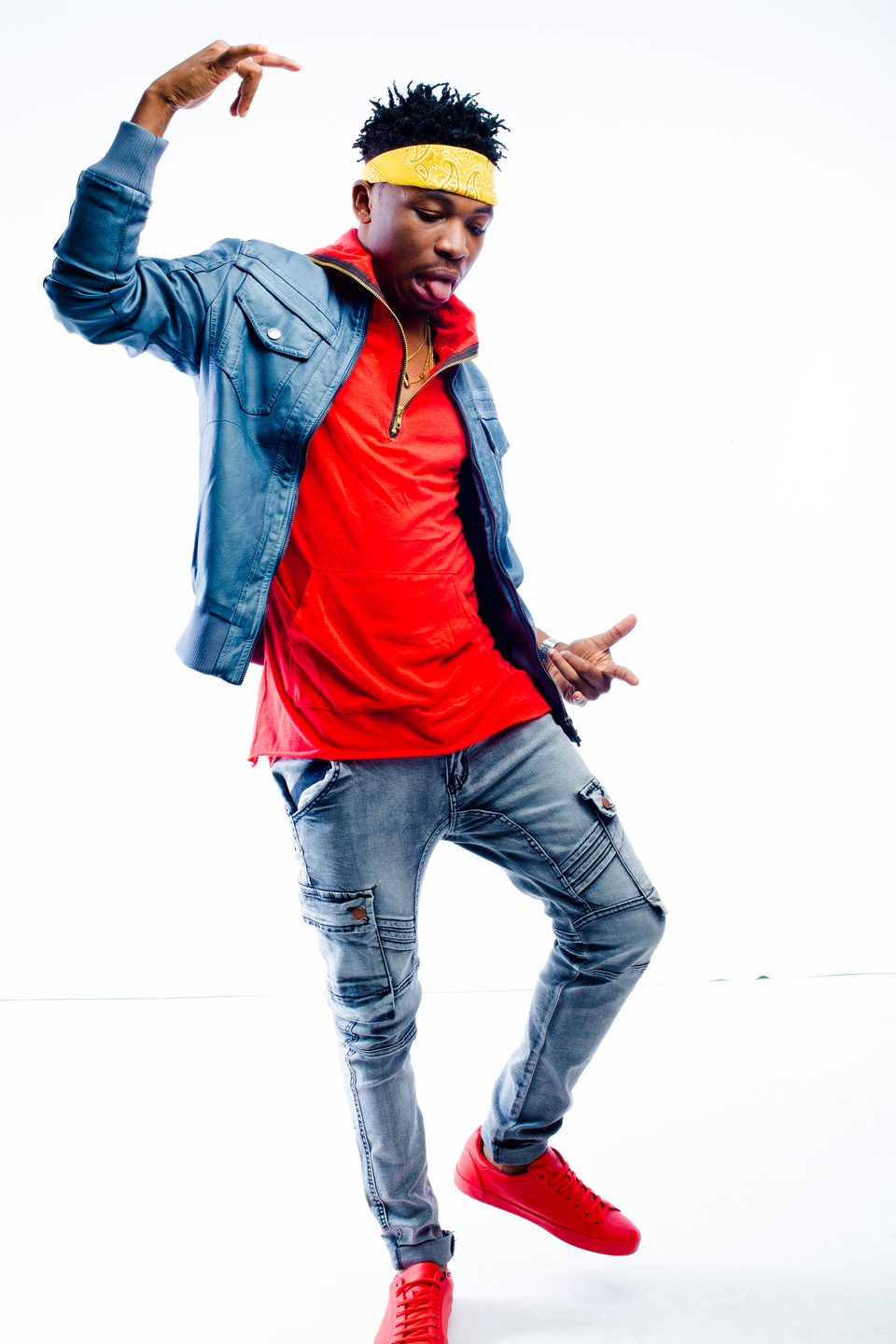 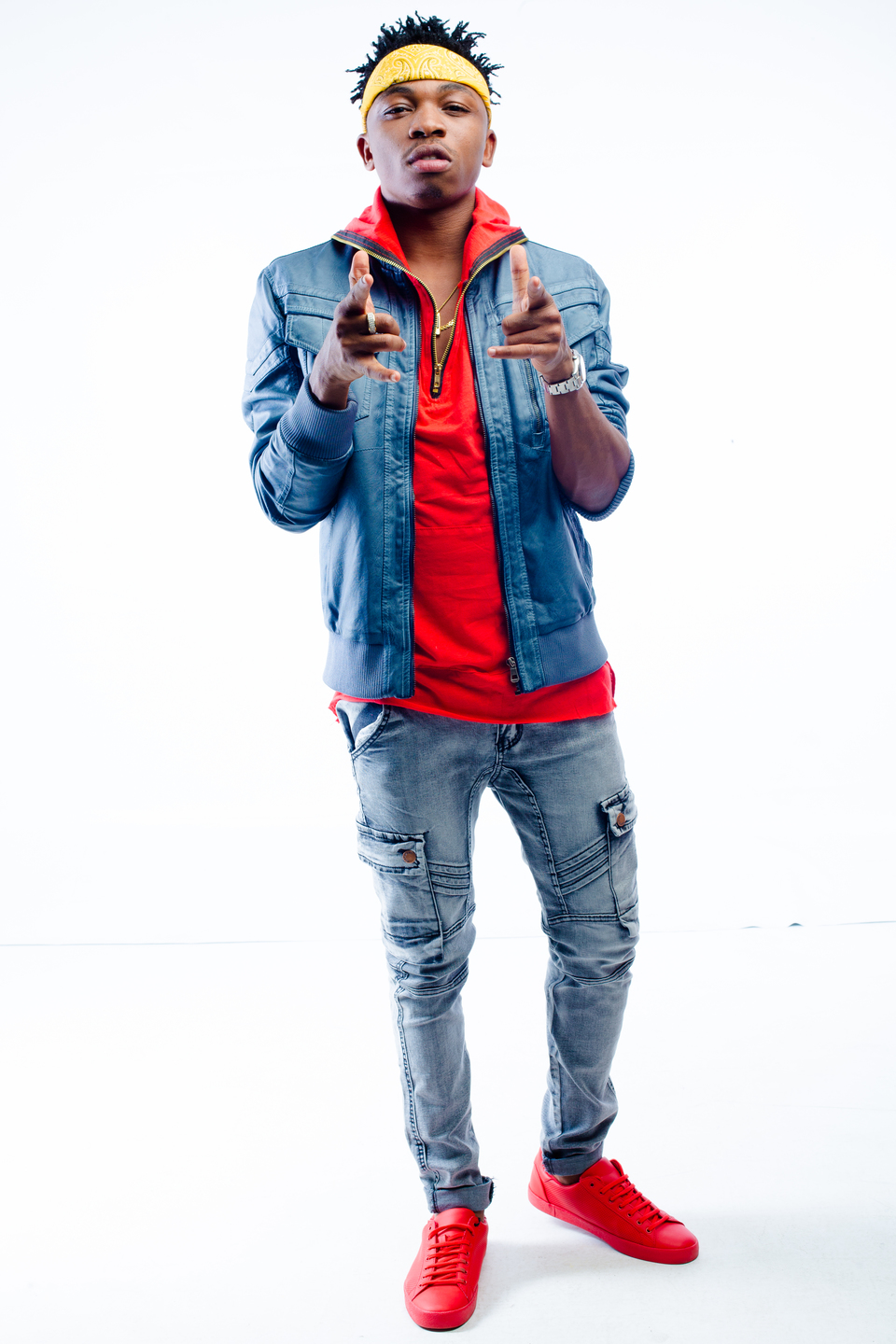 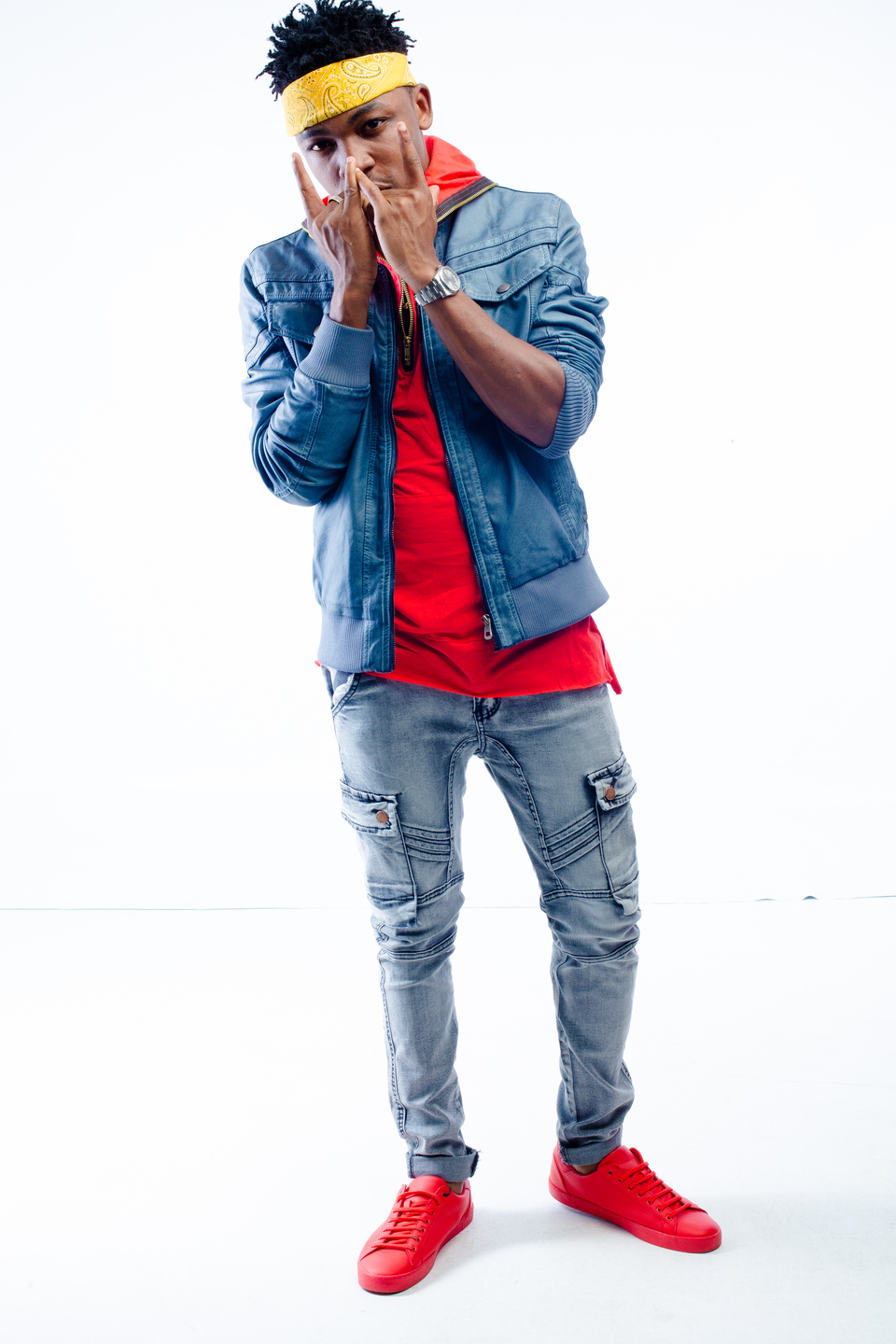 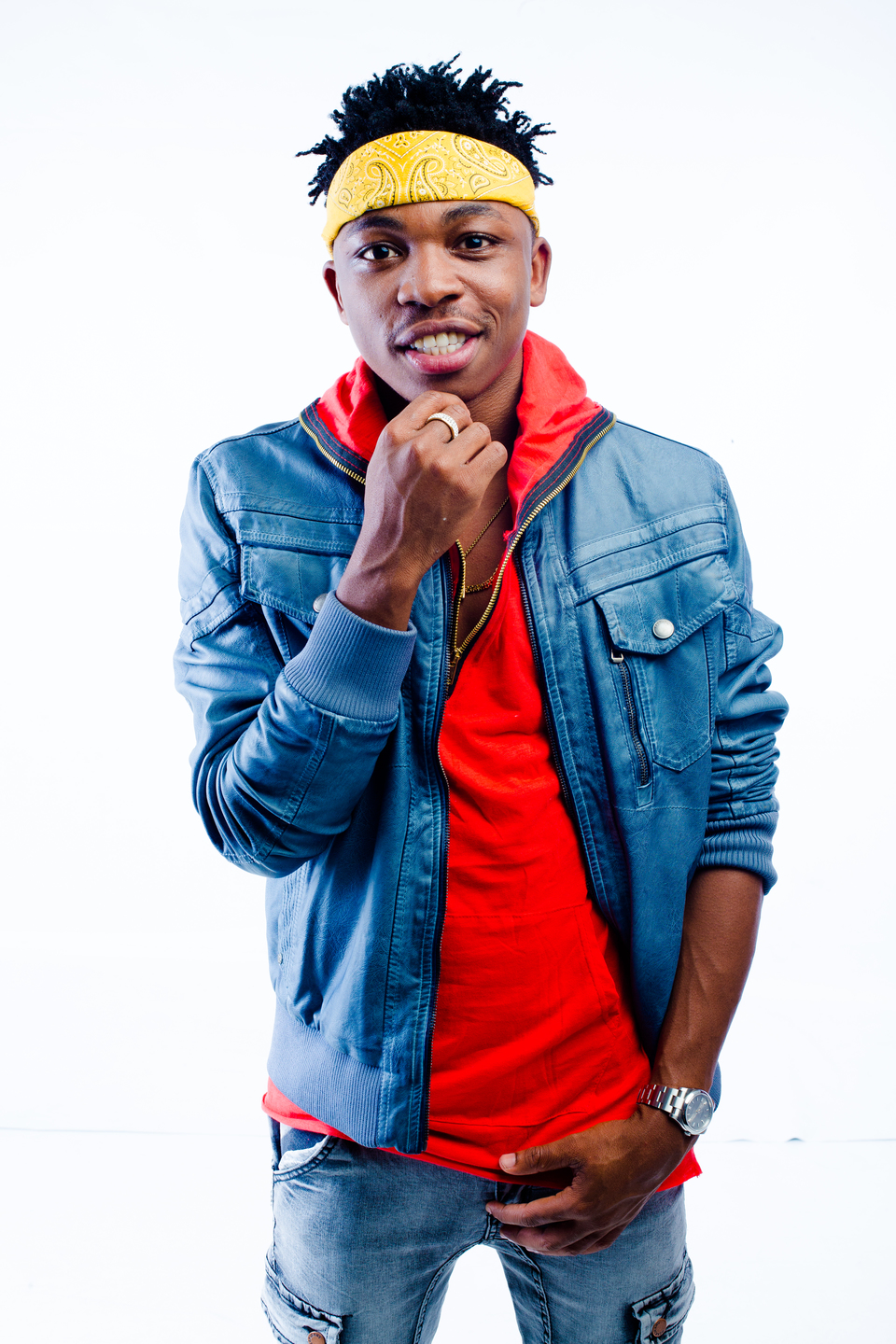 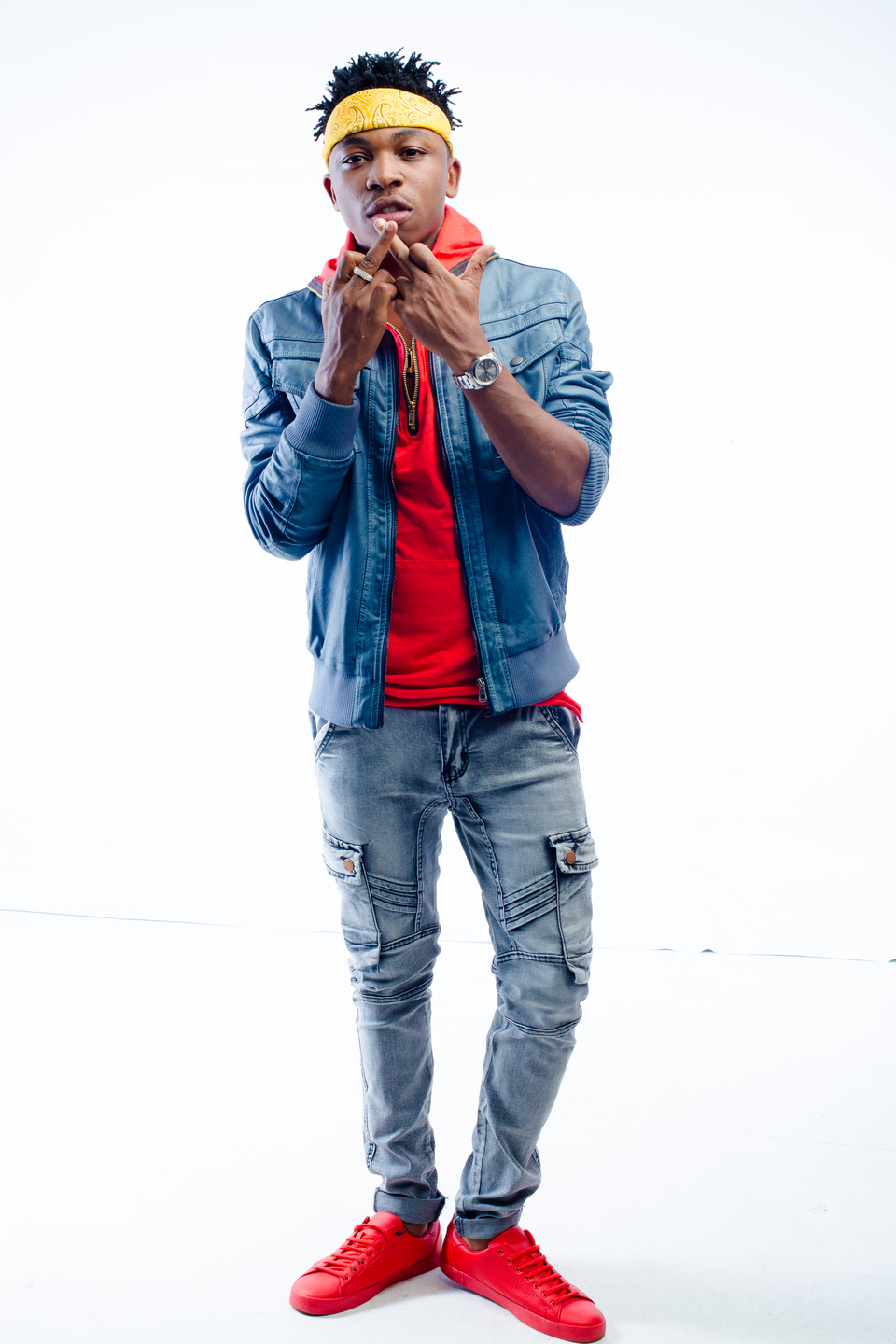 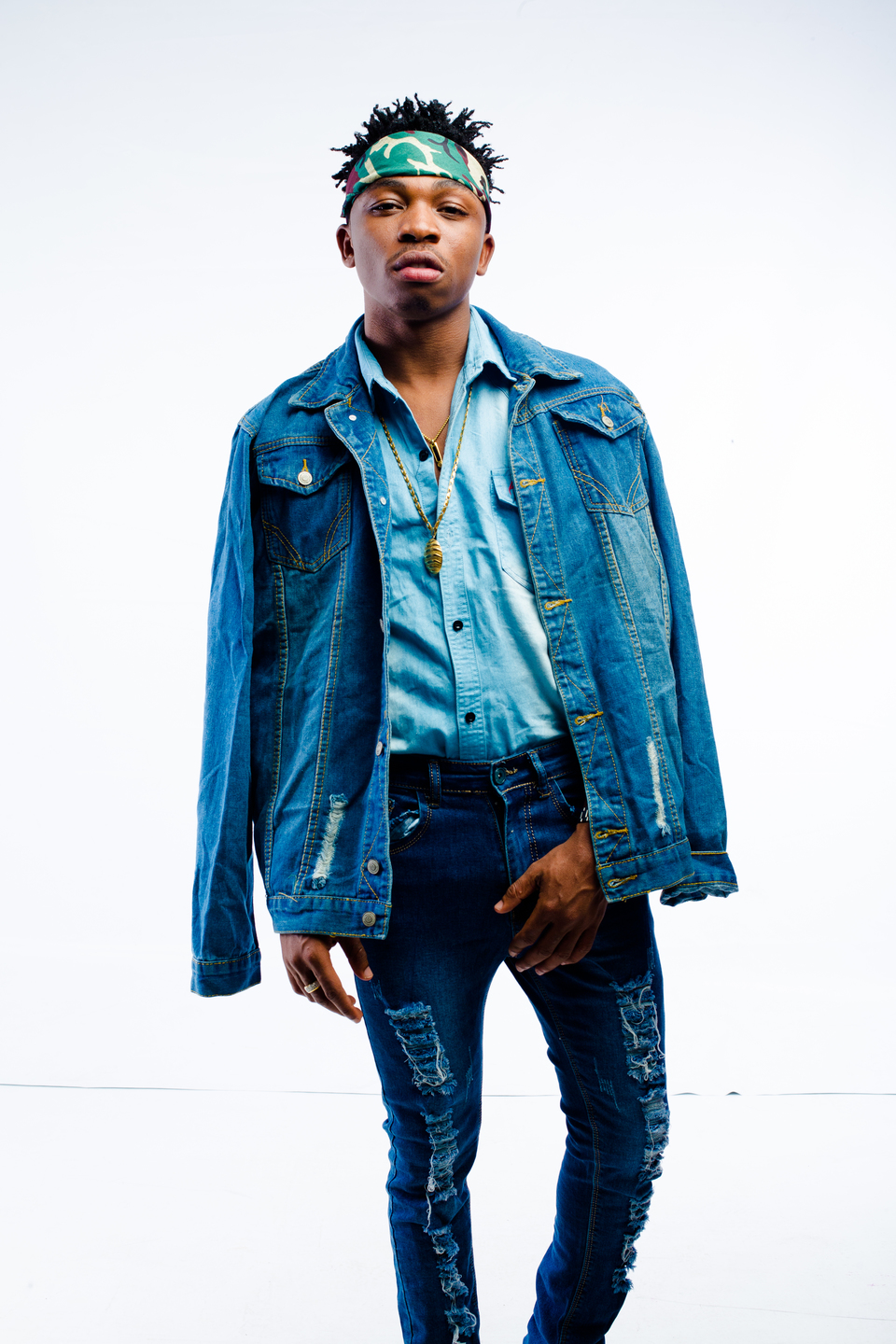 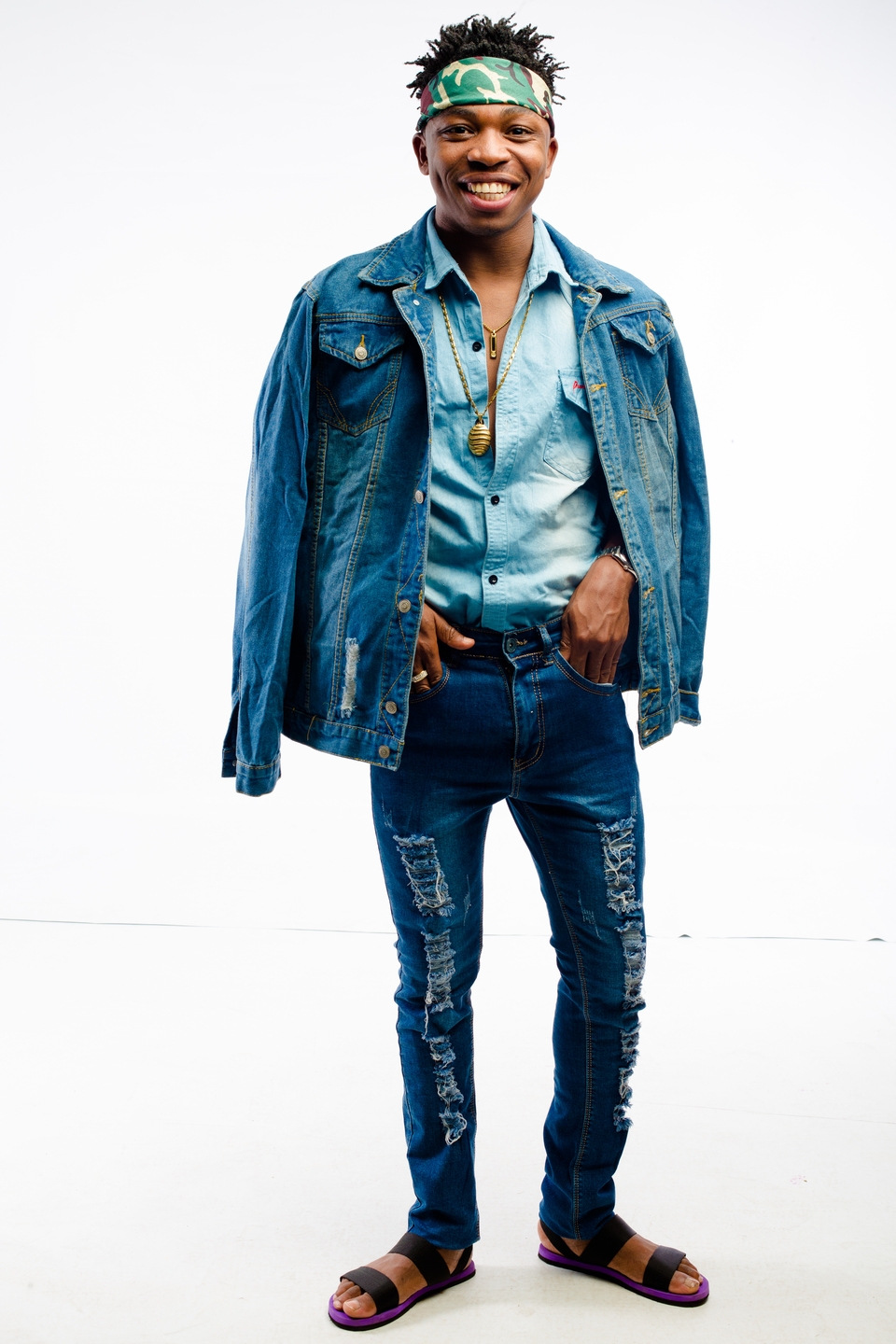 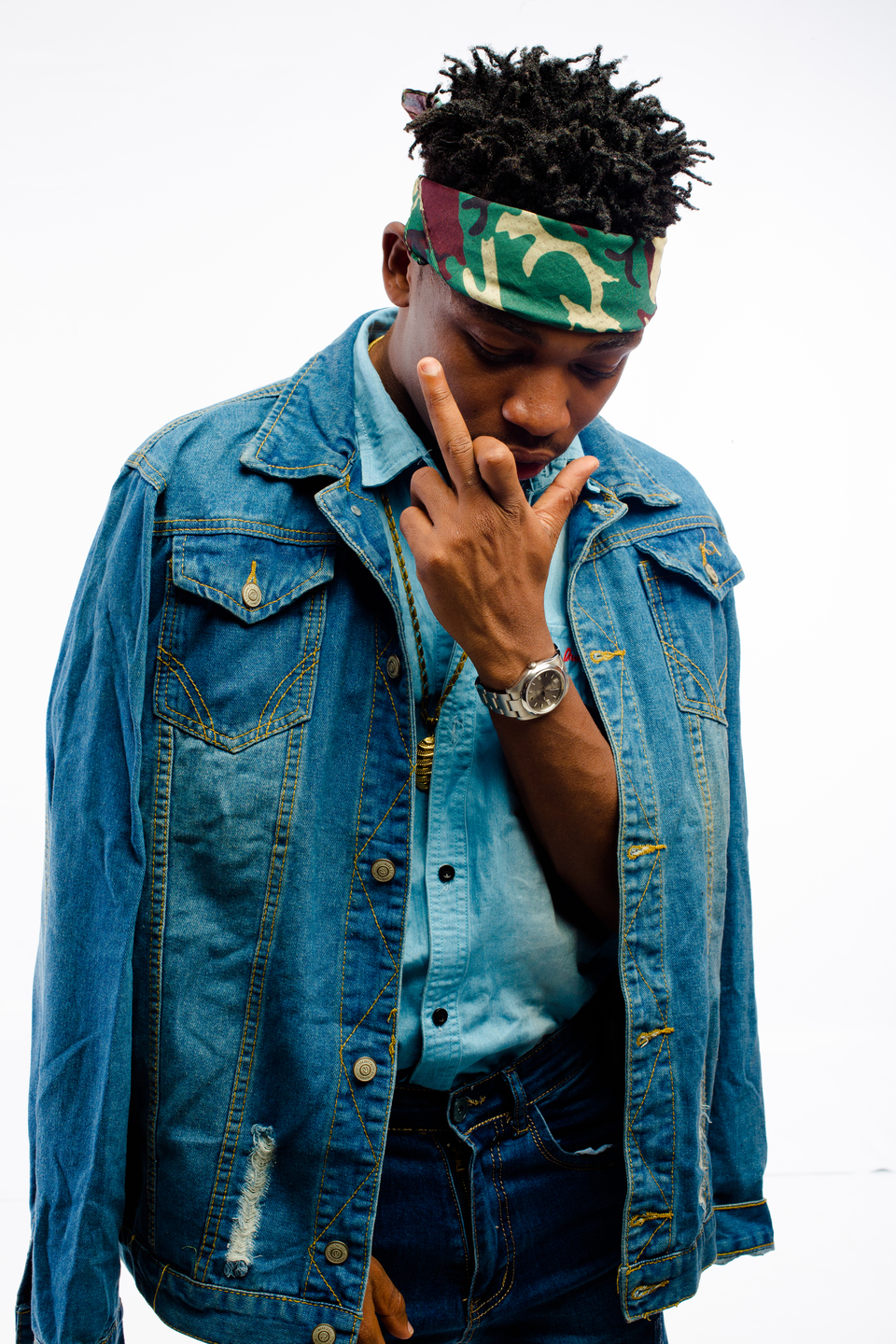 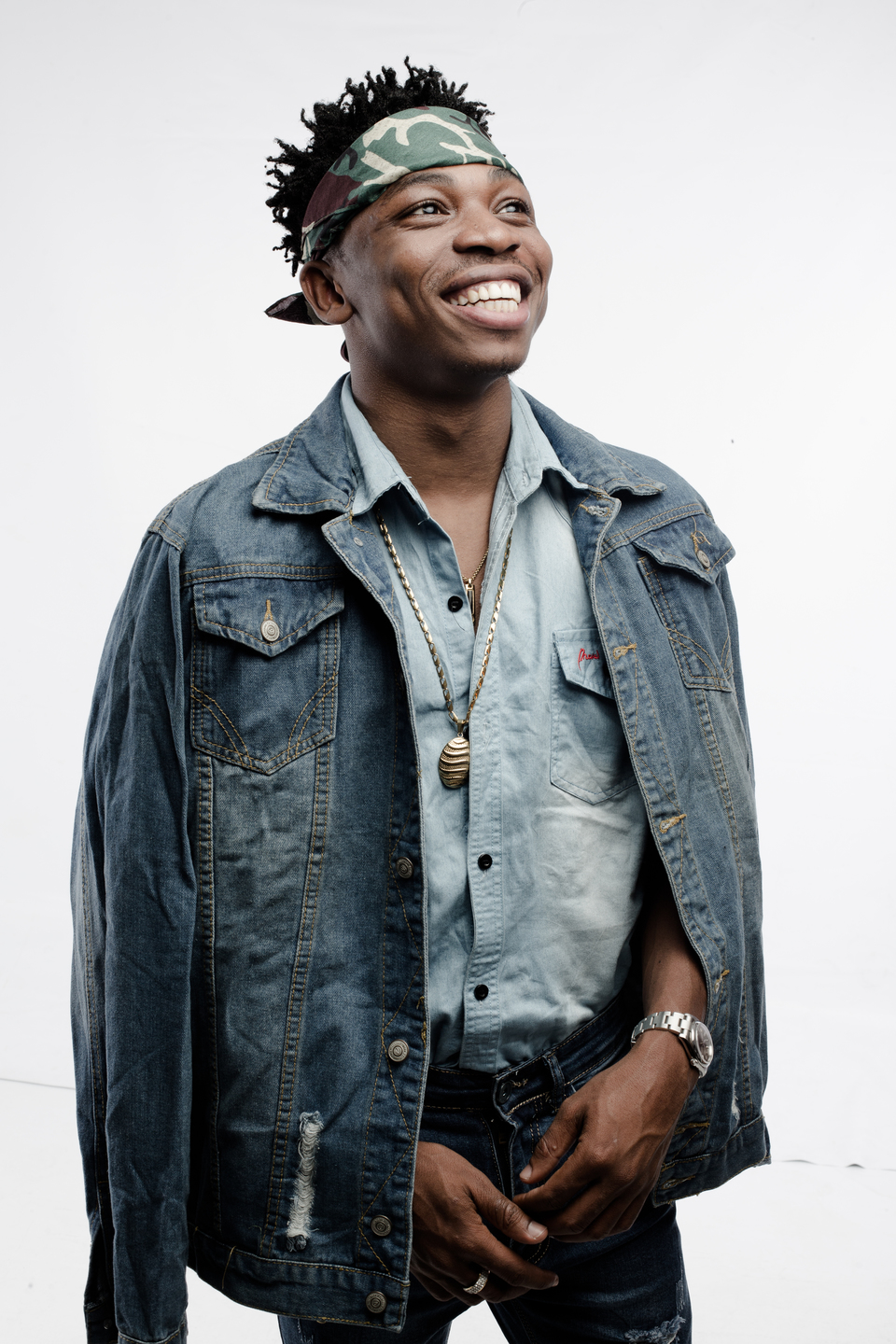 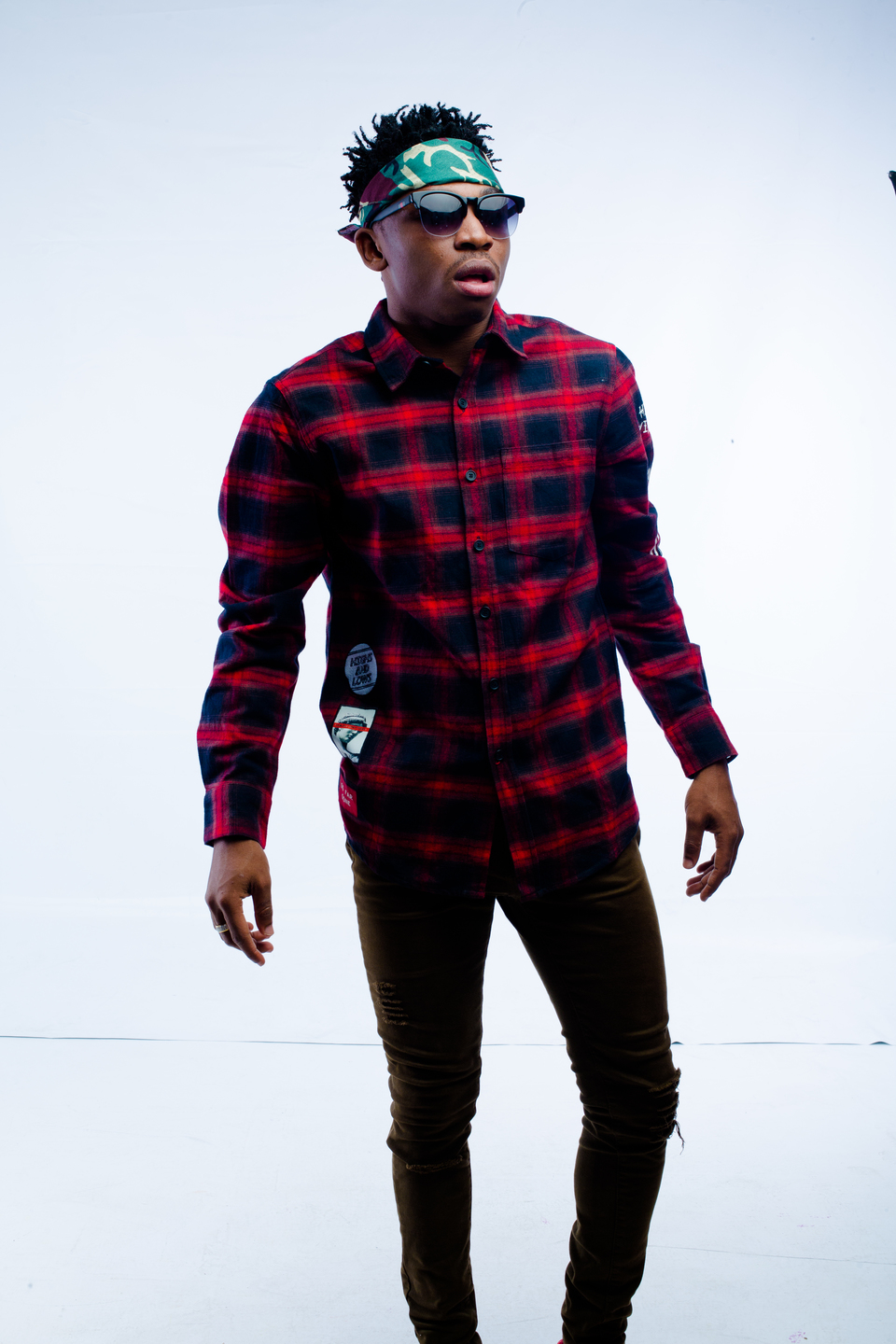 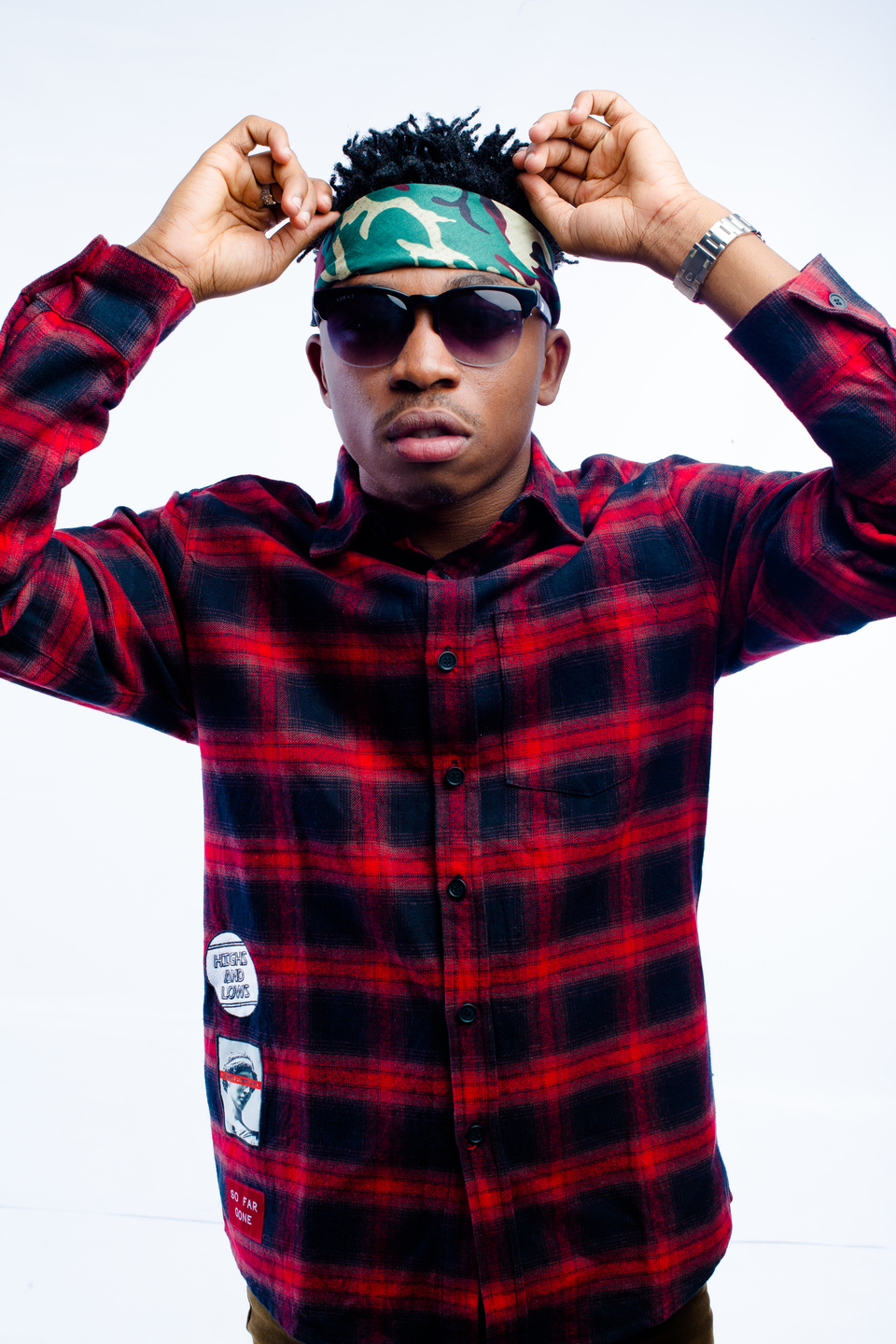 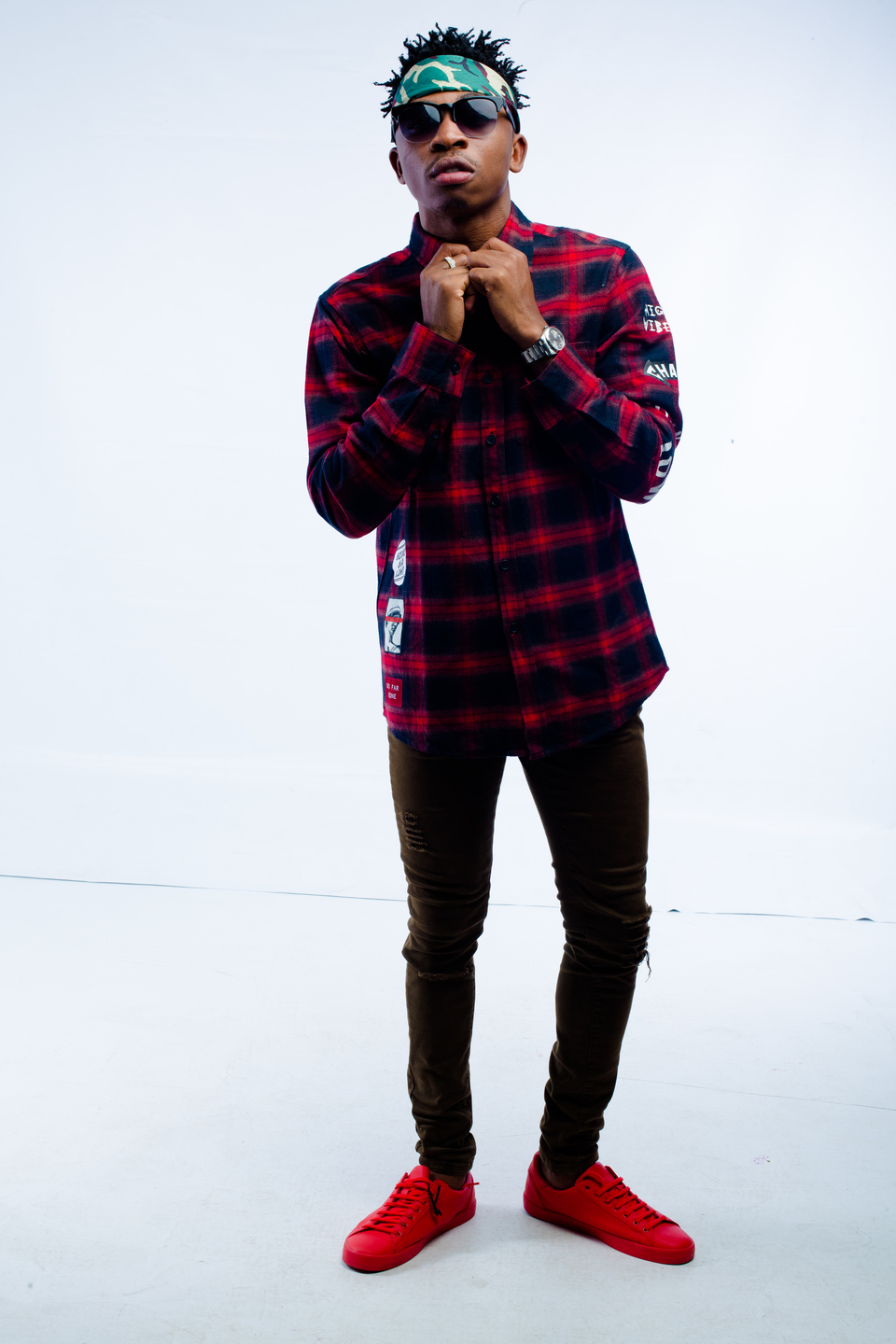 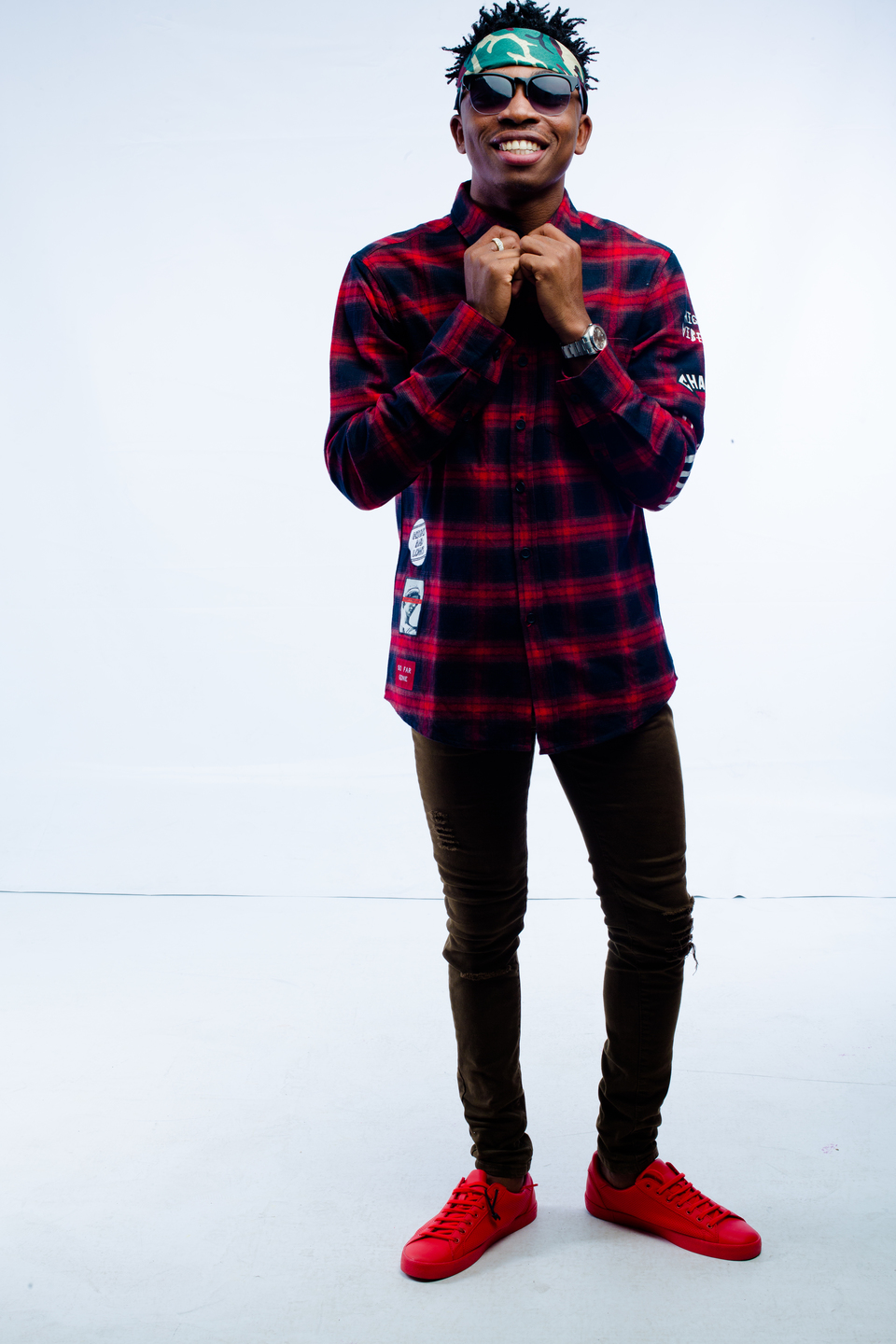 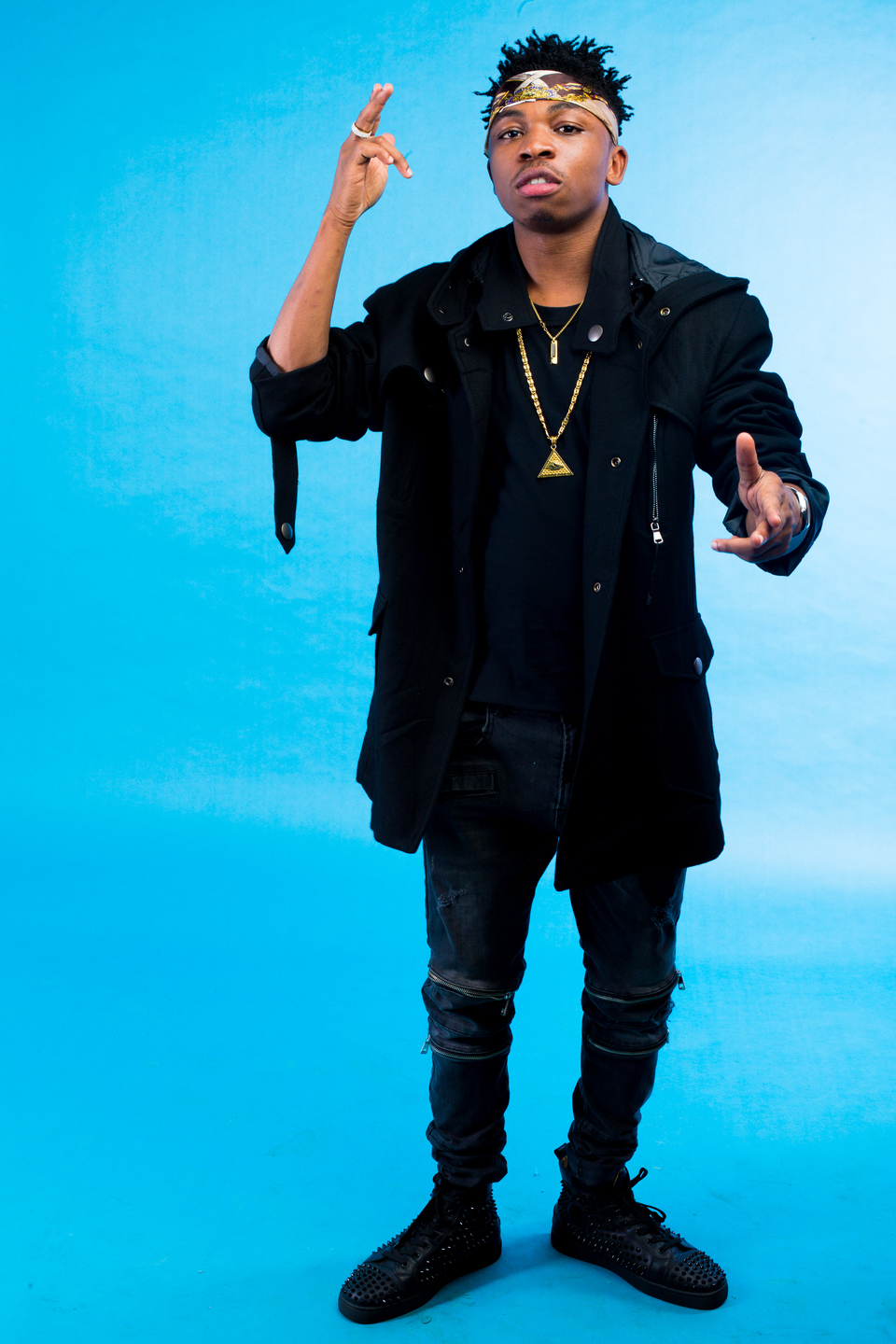 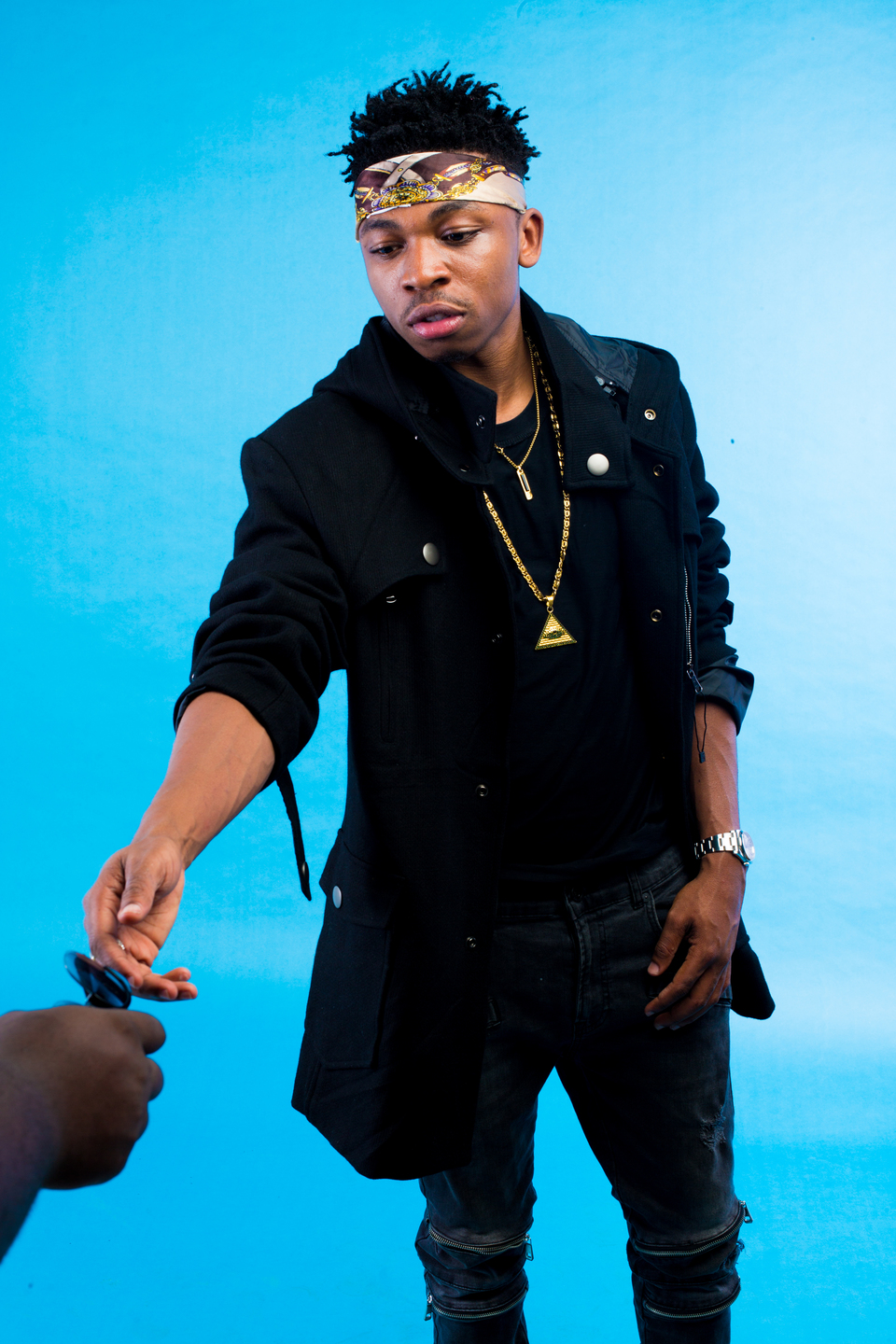 Are you Ready for Asa Live in Lagos Encore? It’s 7 Days Away!