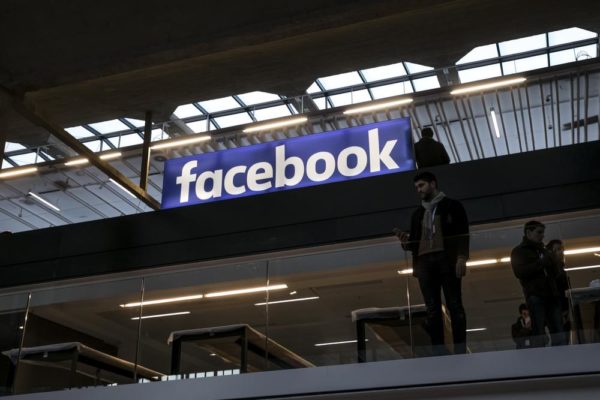 Facebook says as part of a worldwide effort against misinformation, it has targeted 30,000 fake accounts linked to France ahead of the country’s presidential election. The company said it’s trying to reduce the spread of material generated through inauthentic activity, including spam, misinformation, or other deceptive content that is often shared by creators of fake accounts.

According to ABC News, Facebook is collaborating with the French media to ensure there are no misleading information especially around the campaign for the April 23-May 7 presidential election.

Another social media giant, Twitter together with Facebook have also received pressure from European authorities to remove extremist propaganda or contents that violate European laws.

Last week, it launched a resource to help users spot false news in 14 countries including the U.S., France and Germany and how to report it.