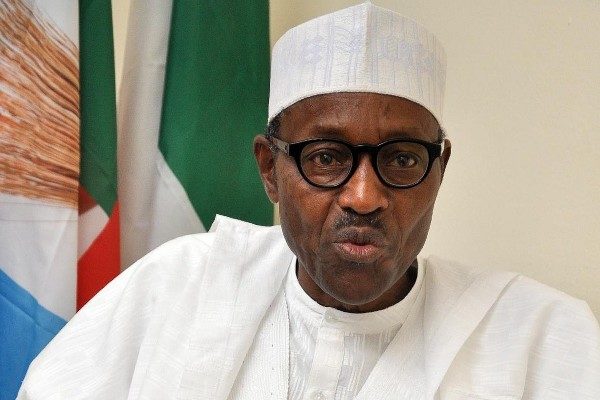 Femi Adesina, the Special Adviser (Media and Publicity) to President Muhammadu Buhari has ruled out the possibility of his principal’s resignation over his health condition.

Adesina who said those making the call are “merely expressing their opinions,” made this known while speaking to journalists at the public presentation of the book “Against the Run of Play; How an Incumbent President was Defeated in Nigeria,” written by Olusegun Adeniyi, Chairman, ThisDay Editorial Board and former Special Adviser, Media to late President Umaru Yar’Adua.

On the state of Buhari’s health, he said: “There is no need for apprehension, God spared the president the first time. Remember he said that he has never been as ill as he was before. The same God that spared him will also ensure that he returns to full health. Nigerians prayed and God answered, Nigerians are still praying and God will still answer.”

President Buhari has missed the weekly Federal Executive Council (FEC) meeting for the last three weeks. He was absent the two times it held in that period and the third (last week’s meeting) did not hold due to the Easter holiday.

He was also absent during Friday’s Jumat prayers at the State House mosque.

His spokesman, Garba Shehu had said that the president is taking things slowly, following the advice of his doctors so that he can recover fully from treatment he underwent in London.

Twice As Nice is Offering 30% Discount off all Shirts! Place the Order for that Perfect Shirt Now