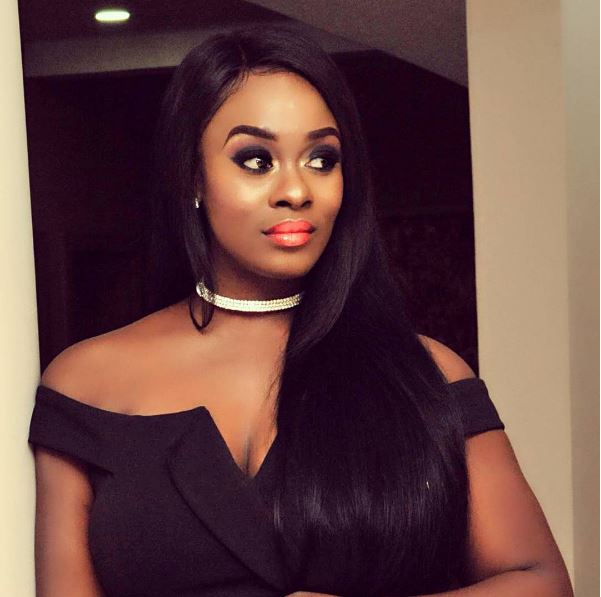 Ask, and you shall receive.

After the Big Brother Naija reality show wrapped up, former housemate Uriel Oputa expressed her desires of getting a special homecoming event in Imo State just like some of her fellow housemates had gotten.

Well this weekend, she got her wish.

Uriel was joined by Gifty, ThinTallTony and Kemen as she was proudly received by the Igwe of Oguta in Imo State. To top it off, the Imo State Governor Rochas Okorocha also surprised her at an event by crowning her Ambassador of the upcoming Imo State Carnival.

It has been quite the weekend for Uriel.

See the highlights below.

My dress fell apart lol so I had to tie the scarf around my waist…ruined my outfit lol….. But something magical happened after my speech…. stay tuned

Based On Logistics! #BBNaija’s Efe covers the Latest Issue of Guardian Life Magazine