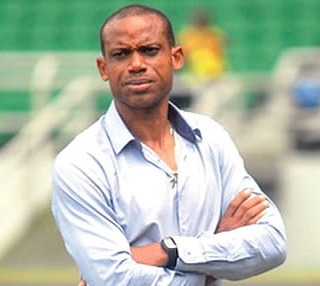 Former head coach of Nigeria’s senior football team, Sunday Oliseh has revealed via his Twitter page that he was very close to the Borussia Dortmund Stadium when the bombs struck the Dortmund team bus. The team were on their way to their Champions League Quarter Final clash with Monaco yesterday when the bombs struck leaving Marc Bartra injured as he was rushed to the hospital.

Thank God! I Was just 200 meters from the Dortmund stadium when D bombs struck Dortmund team Bus! Really Scary day but grateful to be safe! https://t.co/OzsJj1Wzu8

We were +- 200 metres from D stadium AND NOT D Dortmund team bus when D bomb exploded! Thanks 4 your sympathy.Grateful 4 d players’ safety

EFCC Once Again uncovers Huge Sums of Dollars, Pounds and Naira in an Apartment in Ikoyi