Harper’s Bazaar Arabia is tapping into the diversity market by using five African American Models as cover stars for their April Issue.

“The fashion industry has an ability to make the less visible, visible.” model Jourdana Phillips, one of five cover stars to front this issue, tells the magazine. She is pictured on the cover alongside Lameka Fox, Grace Mahary, Ajak Deng and Nykhor Paul.

The inspiration for the story being told by the magazine is the sentiment of Gucci’s creative director Alessandro Michele, who told Bazaar after his A/W17 show, “If we are going to push the conversation forward then we have to look beyond simply talking about models on the runway, and focus instead on individuality and faces that show humanity.” 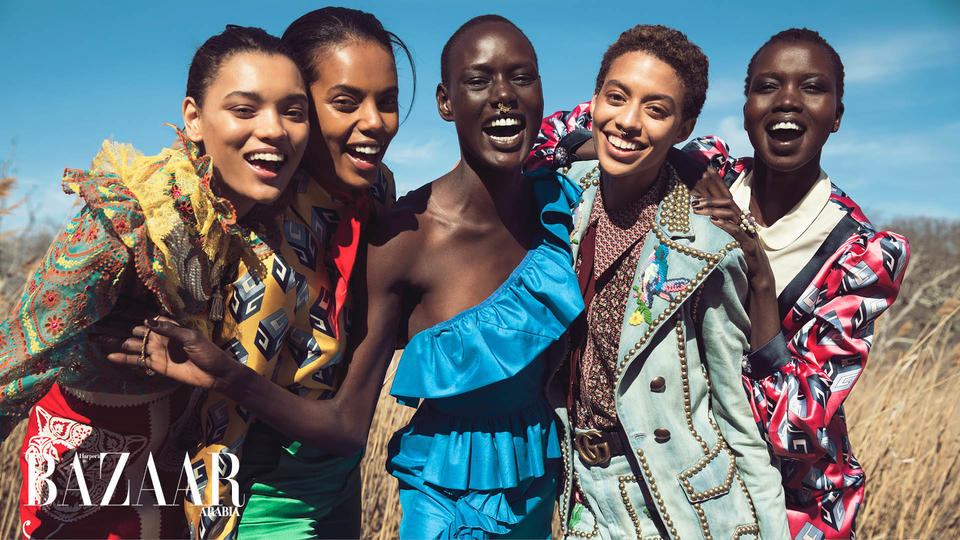 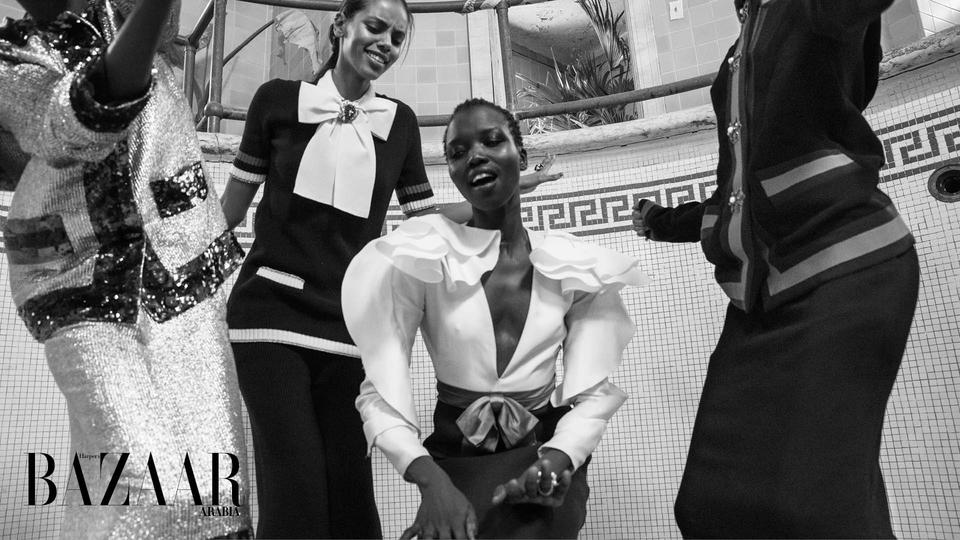 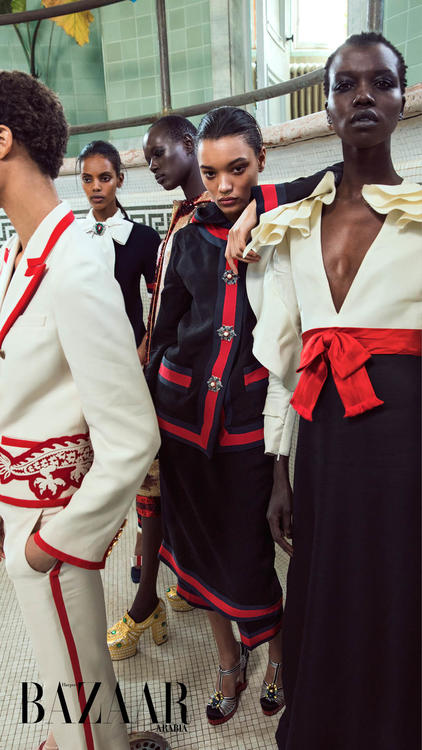 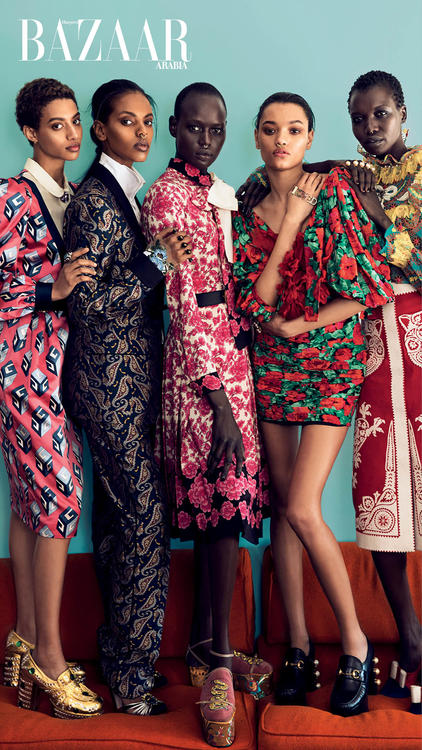 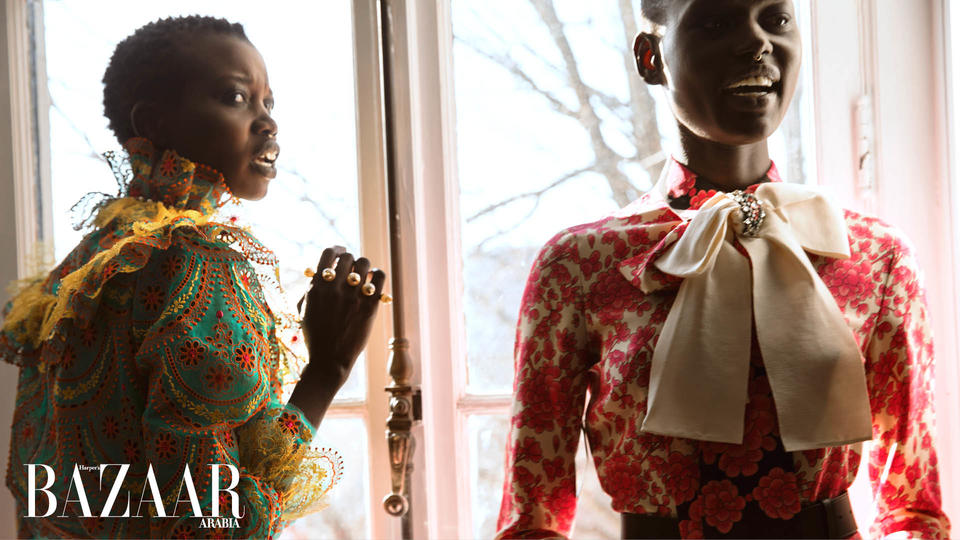 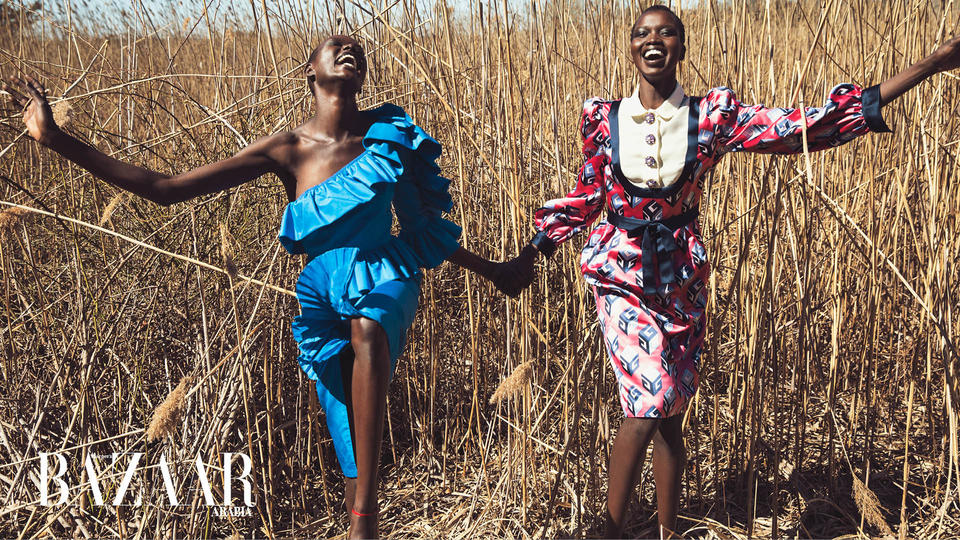 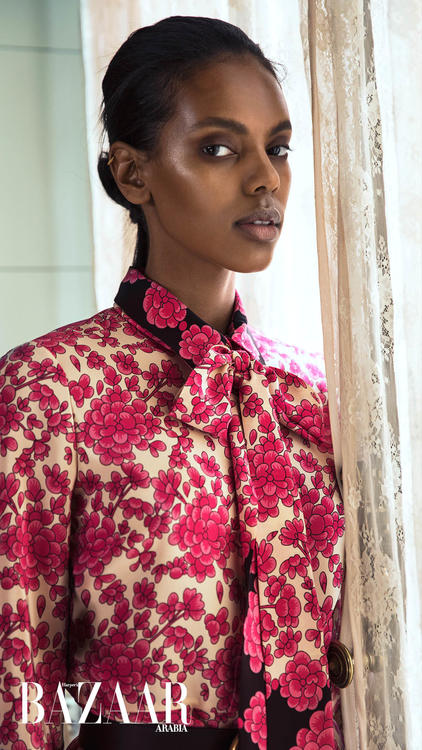 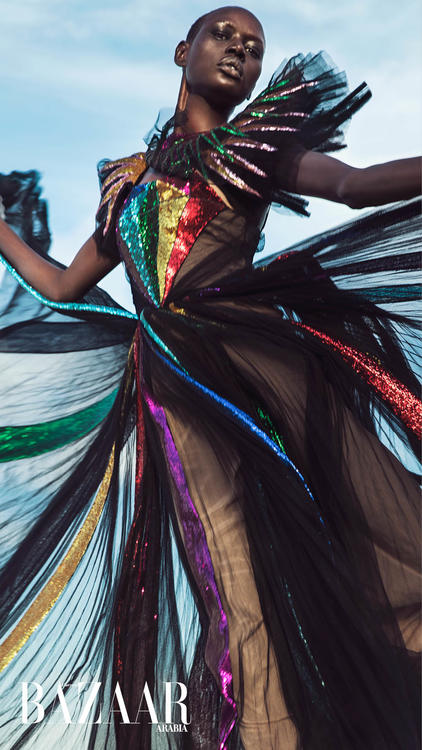 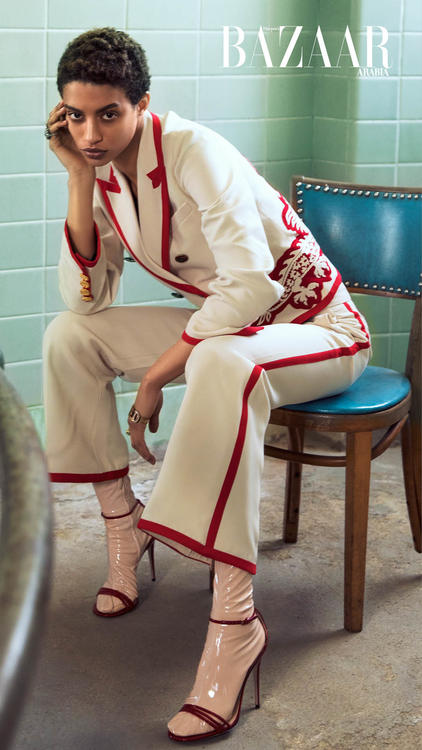