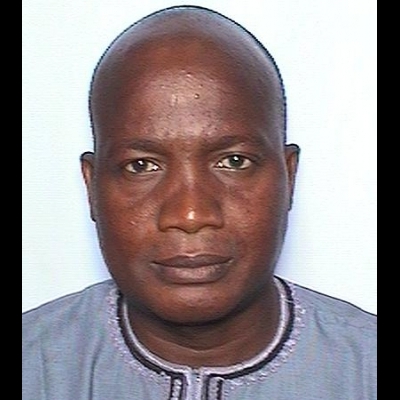 Adamu Salihu, a member of the House of Representatives representing Bosso, Paiko Federal Constituency in the Niger East senatorial zone of Niger State was on Monday beaten to a pulp by angry youths in his constituency.

Adamu was attacked when he went to one of the villages in his constituency to attend a political meeting.

His vehicle was also vandalised by the youths who were angry that he had not visited them since his election in 2015.

PUNCH reports that the youths had advised him not to leave the area but he refused.

“One of the youths first slapped him and another hit him in the stomach making him to fall to the ground. It then became a free for all as every youth there tried to take their pound of flesh from the politician,” and eyewitness said.

Adamu was rescued by officers of the Niger State Police Command who were invited by some people at the scene of the assault.

Niger Police PRO, Bala Elkana who confirmed the incident, said “It was a politically motivated attack,” adding that three persons have been arrested.