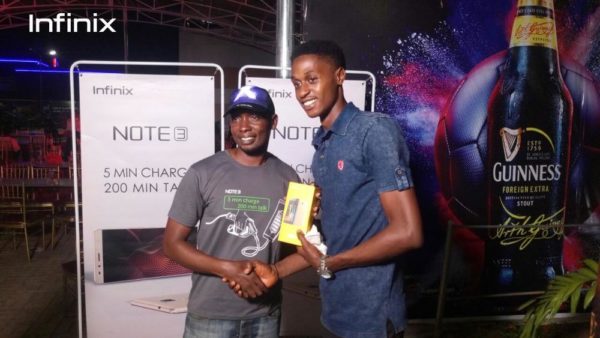 Infinix Mobility partners Guinness Nigeria, to bring football lovers a VIP experience with free screening to watch the biggest games during the EPL season in 5 cities.

The partnership kicked off in March as Infinix toured Lagos & Owerri with Guinness Nigeria to share the love of football with fans. At the ‘Matchday Made Of Black’ activation last weekend in Owerri during Arsenal FC vs Manchester City match, Infinix alongside Guinness Nigeria hosted fans at Cubana Hotel in Owerri giving fans who bought a bottle of Guinness a chance to predict the match score.

25 fans at the ‘Matchday Made Of Black’ activation predicted the match scores correctly and they won themselves smartphones and accessories courtesy of Infinix Mobility.

See pictures from the Guinness Infinix ‘Matchday made of black’ activation in Owerri. 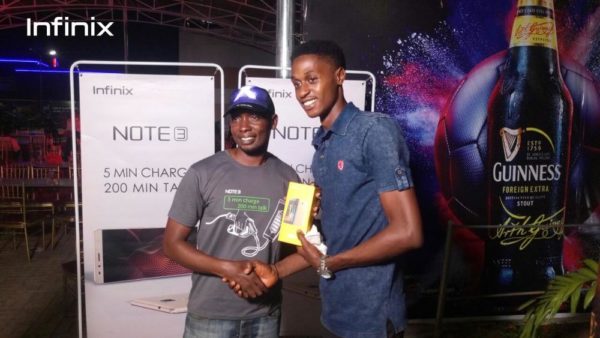 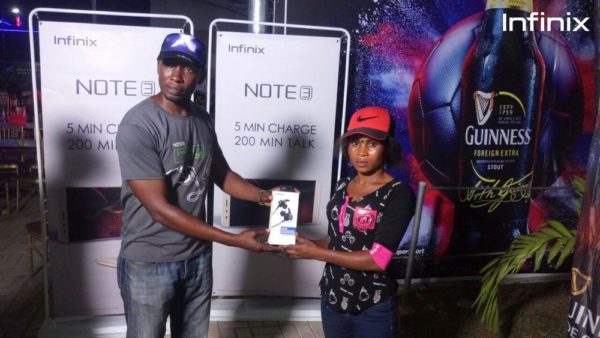 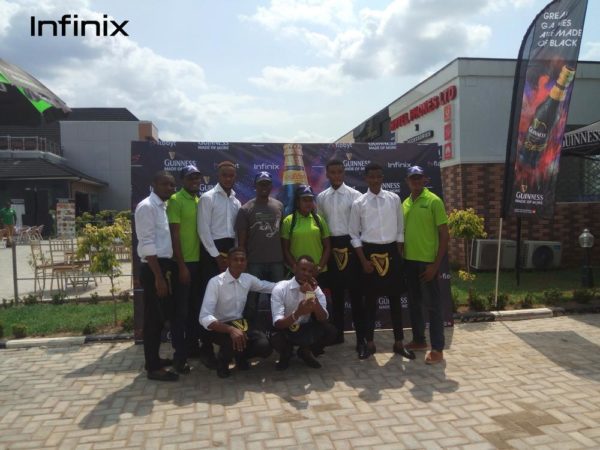 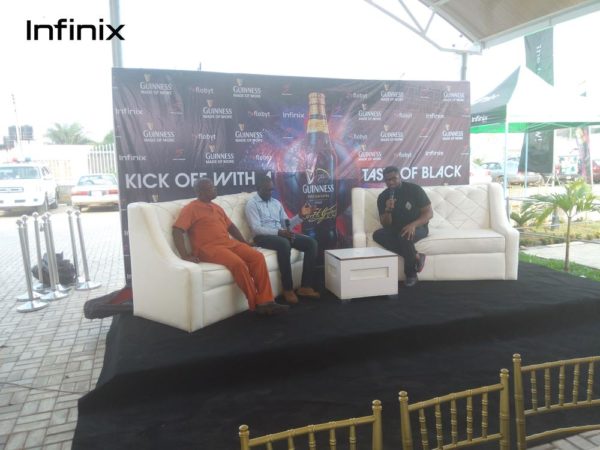 Football fans can still win smartphones and other gifts from Infinix as the Guinness ‘Matchday Made Of Black’ tour continues and will be storming 3 other cities from April till May.  The next cities on the tour are Enugu, Benin and Ibadan. Fans not residing in the tour cities can also join in the online Predict And Win Competition to win freebies on Infinix Mobility’s Facebook, Twitter & Instagram pages.

#BNatHLFDWAW17: See all the Fab Photos from Day 3 of the Heineken LFDW A/W’17 Presentation