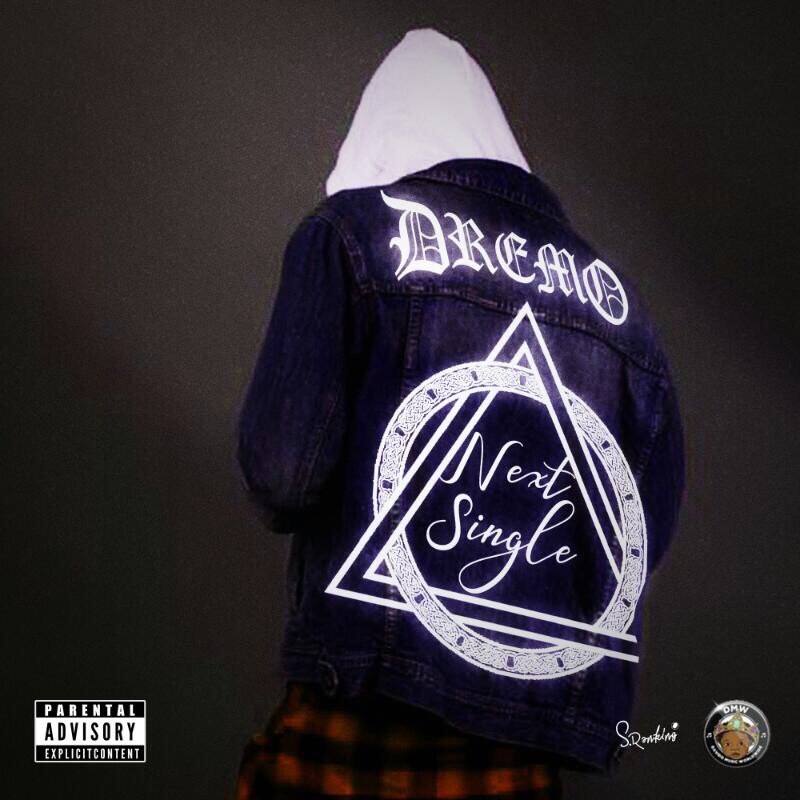 DMW‘s hip-hop gem Dremo officially kicks off 2017 with new music titled “Next Single“, after teasing on social media with the viral “That Way“ and “Bigger Meat“.​ The “12 Bang” rapper was moved by an emotional open letter penned by a frustrated fan about his silence to create this moving number which serves as a prelude to his next single. On the Benjamz Illbeatz produced track which spans 2 minutes, 24 seconds; Dremo stylishly delivers lyrics about the pressure to rise and stay at the top but assures music lovers, that they should be ready for the ride of a lifetime. “Next Single“ also features spoken vocals from Africa’s pop juggernaut Davido, which buttresses the fact Dremo armed with his arsenal of lyrical masterpieces is fated to take over.

The Best Person You can Be is You!