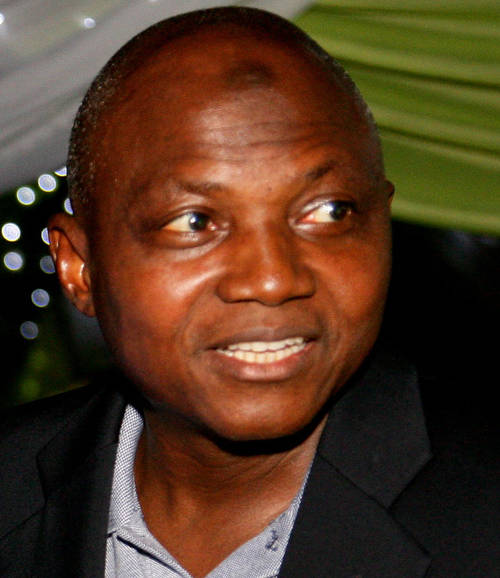 The Presidency has recalled the Correspondent of Punch Newspapers, Olalekan Adetayo, attached to the State House, Abuja, barely 10 hours after his expulsion from the beat.

The Senior Special Assistant to the President on Media and Publicity, Garba Shehu, confirmed this development in a message addressed to the Chairman of the State House Press Corps, Ubale Musa.

The presidential spokesman revealed that the recall of Adetayo followed the intervention of the Director-General of the Department for State Services (DSS), Lawal Daura.

According to him, his office and that of the Special Adviser to the President on Media and Publicity will resolve the issue on Tuesday.

“We just got a clearance from Malam Lawal Daura, the DG SSS, to recall Lekan to the Villa. Please come along with him tomorrow. The Special Adviser on Media, Femi Adesina and I will resolve the issues,” he said.

Recall that Adetayo was interrogated on Monday afternoon by the office of the Chief Security Officer (CSO) to the president, Bashir Abubakar over a story the presidency considered offensive.

The correspondent, who spent about 45 minutes with his interrogators, was later escorted out of the Presidential Villa by security operatives after picking his belongings from the Press Gallery of the Council Chamber.

Femi Adesina, the Special Adviser to the President on Media and Publicity, however, posted on his twitter handle on Monday evening that his office was not consulted before Adetayo was expelled from the Villa by the CSO.

According to him, an amicable solution to the matter is being worked out by relevant offices in the Villa, adding that President Muhammadu Buhari does not intend to muzzle the media in any way.

Ditch that Wallet & Pay All Your Bills with ‘NowNow’ Mobile Money